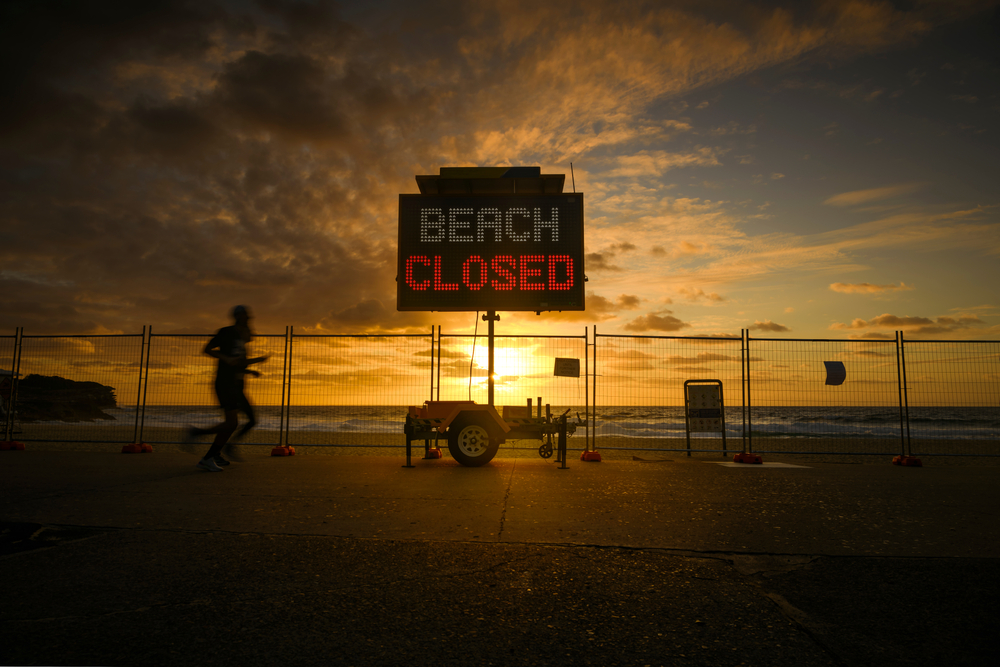 Where are the women MPs in the coronavirus crisis?

On 23 March, the Australian House of Representatives looked vastly different to its usual format. COVID-19 measures meant that instead of accommodating its usual 151 MPs, the House operated with a quorum of 87 members. Images revealed that our federal parliamentarians had taken physical distancing seriously: no MP sat next to another, and between rows they each sat diagonally apart; extra seats were required to accommodate the distancing. MPs had been shuffled around the chamber, literally displaced.

There is important symbolism in these images. For one thing, it tells us that, in dealing with a national crisis, the nation’s representatives were seeking to model behaviours they wanted emulated by the citizenry. 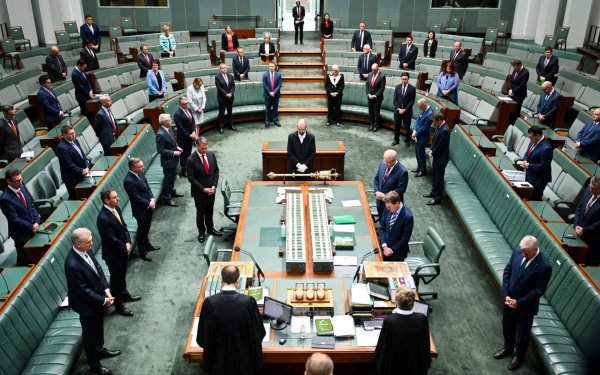 Women MPs were few and far between on March 23

As Kim Rubenstein and Trish Bergin pointed out in BroadAgenda recently, however, they also give the impression that in a national crisis, Australian democracy relies on men to make decisions. Women MPs were not in the House in their usual numbers. On a normal day in this parliament, women constitute just over 30 per cent of the House of Representatives. On 23 March, they represented 23 per cent of those in attendance and 43 per cent of those absent (author calculations from Votes and Proceedings).

A couple of questions spring to mind: does it matter and can it be prevented?

Women’s absence – not just from the membership of the House, but from its leadership – diminishes the opportunity to raise their voice and represent their constituencies.

On the first question, it does matter. Women’s absence – not just from the membership of the House, but from its leadership – diminishes the opportunity to raise their voice and represent their constituencies. Which means, for some MPs at least, constituencies of women.

This was followed by a debate on the COVID-19 Omnibus Bill, sweeping in critical measures to support Australians during the pandemic. In a debate of approximately three hours and 45 minutes, female MPs (Catherine King, Helen Haines, Rebekha Sharkie and Zali Steggal) collectively spoke for just 40 minutes. The differential experiences of Australian women in the crisis were referred to by three of the four women, but only two of the 15 men speaking in the debate.

Of a total 23 questions asked in Question Time, six were asked by women (five Government; one Opposition), and of the 26 answers given, two were given by a single woman (Karen Andrews). Importantly, women’s relative silence during Question Time is directly related to their absence from both frontbenches. 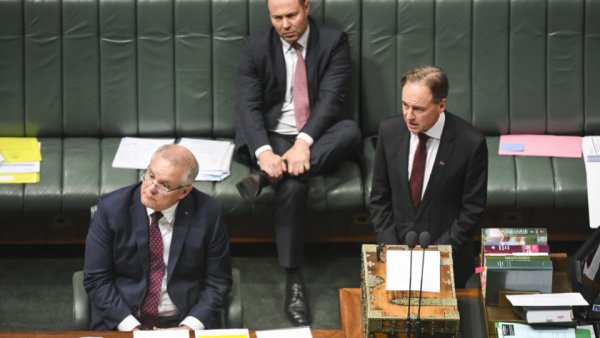 The quantitative picture is quite easy to paint, but its symbolic meaning is far more important. If governments and oppositions continue to place more value on men’s contribution to leadership by always placing them in positions of power then our democracy risks understanding the full range of needs, interests and priorities in our community. And it suggests that in times of crisis, the people best placed to design and implement appropriate and effective policy responses are men.

On the second question, women’s absence from the House has me thinking of the importance of rules in our democratic institutions. Because it isn’t really clear on what basis the House of Representatives decided which Members would constitute the quorum of 87 last week, I’ve been wondering whether rules would have ensured women’s presence commensurate with their usual representation. That is, if there had been a rule that quorums need to reflect the composition of the House, not just on party lines but also on gender lines, would that have made a difference?

I’m not going to lie; this idea is essentially suggesting that a gender quota be institutionalised in Parliament.

I’m not going to lie; this idea is essentially suggesting that a gender quota be institutionalised in Parliament.

The thing about rules in Parliament, however, is that they can be ignored. One of my favourite rules is Standing Order 47 ‘Motions for suspensions of standing orders’. The proceedings of 23 March occurred precisely because the House agreed to suspend its usual rules. The suspension of standing orders is critical in a democracy – for one thing, it often allows the Opposition a voice, despite its numerical inferiority. The motion also allows for some much-needed spontaneity in what can sometimes be a heavily-scripted setting.

So if rules can be broken, what would it take to ensure that women are present in the Parliament, and particularly in times of crisis?

In my view, it takes a political culture that values and respects diversity in decision making at all times. Australia needs leadership – from both the Government and the Opposition – that understands both the symbolic and practical importance of women’s contribution to decision-making: not just behind closed doors, but in full public view.

We can do much better on this.