BroadAgenda is a feminist media platform for informative, research driven news, commentary and policy analysis. Published by the 50/50 by 2030 Foundation at the University of Canberra, BroadAgenda aims to build a bridge from academic knowledge and expertise into mainstream media. Our goal is to improve public discourse and understanding of gender equality and the status of women by filtering current issues through a sharp, well informed gender lens .

Virginia Haussegger AM is BroadAgenda’s Chief Editor, and Chair of the 50/50 by 2030 Foundation at the University of Canberra. She is a passionate gender equality advocate and communication specialist. She is also an award-winning television journalist, writer and commentator, whose extensive media career spans more than 25 years.

Virginia has reported from around the globe for leading current affair programs on Channel 9, the Seven Network and the ABC. For the past 15 years she has anchored the ABC’s flagship TV News in Canberra. She is widely published, both as a former columnist with the Canberra Times, and a regular contributor to the Sydney Morning Herald and The Age. In 2014 she was made a Member of the Order of Australia (AM) for service to the community, as an advocate for women’s rights and gender equity, and to the media; and she was 2019 ACT Australian of the Year.

Julie Hare is the Editor of BroadAgenda. She has over 20 years’ experience as a writer, journalist and editor.

For seven years she was the higher education editor of The Australian, during which time she reported on gender equity in universities, among graduates and other workforce implications. Before that, she was editor-in-chief at APN Educational Media and editor of Campus Review.

More recently, Julie has worked at KPMG and as a freelance journalist. She is an honorary fellow at the University of Melbourne and has been actively involved with both the Whitlam Institute at Western Sydney University and the Governance Institute of Australia in various capacities for several years.

Dr Pia Rowe is a Research Fellow at the 50/50 Foundation and the Academic Editor of BroadAgenda. She has a PhD in Political Science from the Institute for Governance and Policy Analysis, University of Canberra.

Her main research interests include gender equality, inclusive forms of political participation – in particular in social and informal spaces – and representations of women in Australian politics. She is currently the project lead of Covid Freeze Frame: Unpaid labour at home. 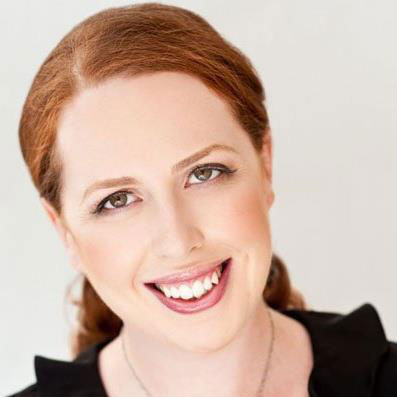 Katherine has joined the 5050 by 2030 Foundation as Associate Director of Development and Campaigns. She had been working for Lifeline Australia as the National Communications Manager for the DV-alert program. Kat has also held business development and communications roles with Vanuatu Red Cross and Coca-Cola Amatil.