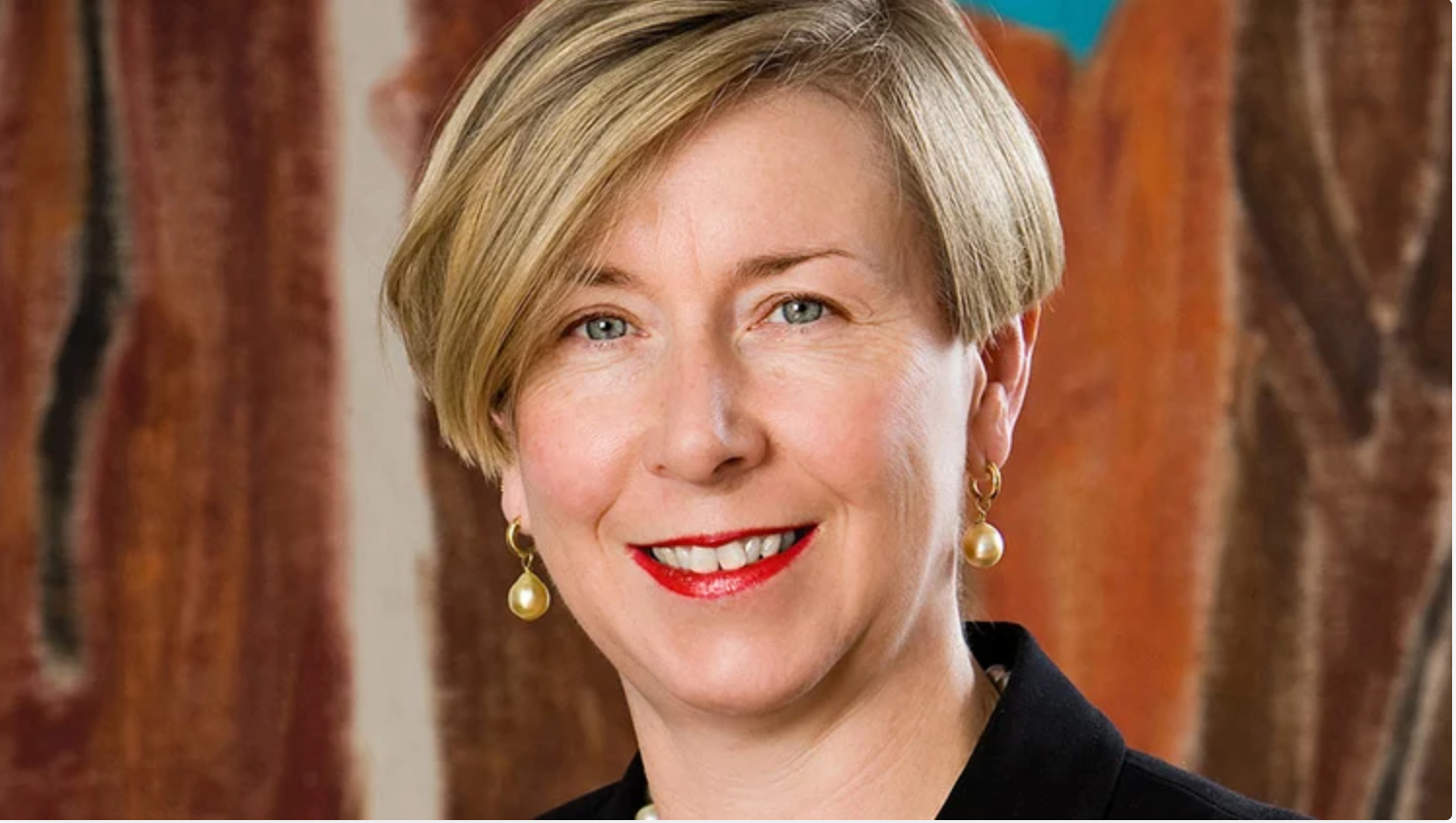 What does it take to forge a trailblazing career, where you rise to become one of the most powerful government bureaucrats in the country, and the first woman to head up the Dept of Finance, despite numerous attempts to knock you down?

Well, if you’re Jane Halton it takes stubborn grit, self-belief… and a rather pragmatic attitude to cracking heads!

In the fifth episode of BroadTalk, Jane Halton unpacks what it takes to lead in times of adversity.

The incorrigible Jane Halton AO PSM is a woman who doesn’t shy away from any challenge. In fact, in her own words, she’s “a sucker” for them. And she’s had a few! But when it comes to leadership success, Jane has proven she’s almost bulletproof.

During her 33 years in the public service there’s little Jane Halton hasn’t coped. She’s been screwed by the so called ‘merit system’ and bypassed for promotion when on maternity leave; she’s been publicly humiliated in Senate estimates and had her face splashed across TV news bulletins. 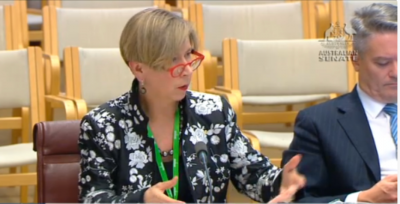 But she powered on to become the head of the Commonwealth Department of Health and later, the first woman to head up the Department of Finance.

Right now, Jane is the ‘go-to girl’ on pandemic policy. She’s on the National COVID Coordination Commission, and just days after this BroadTalk episode was recorded the PM asked her to head up a review into Australia’s hotel quarantine arrangements. 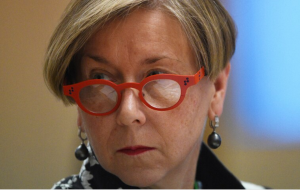 Jane is a board Director at ANZ, Clayton Utz, and Crown Resorts. She’s also held numerous international roles including on the Executive Board of the World Health Organisation and Chair of the OECD’s Health Committee. She attracted the eye of the Bill and Melinda Gates Foundation well before the current COVID-19 pandemic, when they appointed her Chair of CEPI, the Coalition for Epidemic Preparedness Innovations.

In this episode of BroadTalk Jane speaks openly about what helped shape her ambition and what it’s like to be an ‘outsider’. She shares insights to what makes a good leader great; whether leadership traits are gendered; why women around the globe are leading better than many men right now, and the key skills needed to drive ‘new leadership’ in the 2020’s.

Like many successful women, Jane’s story begins with a father’s encouragement of his daughter.