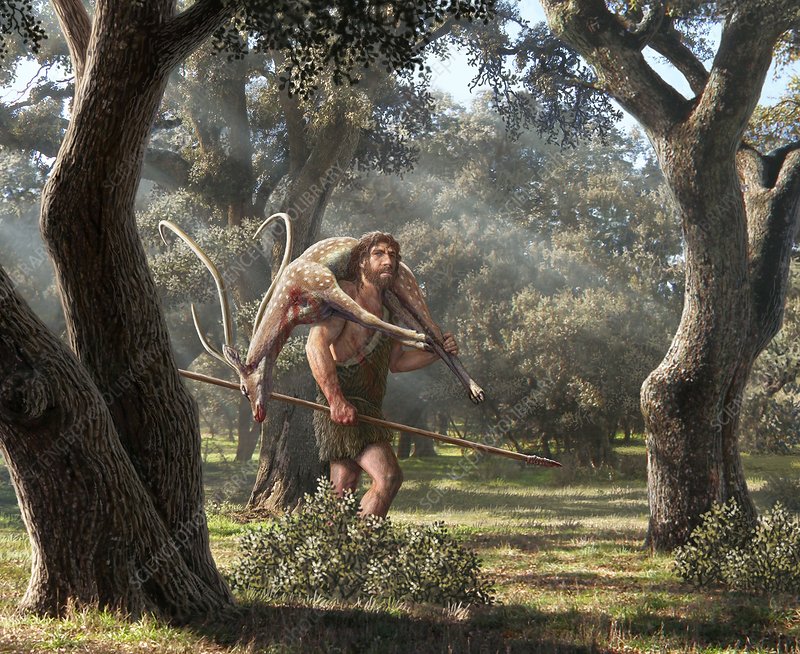 Consider this: the double bind that keep women out of leadership

Kamala Harris’ candidacy as vice president of the United States provoked familiar criticism, based in part on her identity as a woman. Critics find her too angry, too confident, too competitive. But when women do act less competitively, they are seen as less capable of leadership. This is the “double-bind” women face when aspiring to leadership positions.

To overcome it, we need to understand where it comes from. Why do gender norms privilege men as leaders?

Some psychologists tie the origins of gender norms to aspects of our nature – the greater physical strength of men and pregnancy and breastfeeding in women. The idea is that in our hunter-gatherer ancestors, physical strength made men more efficient at, and thus more likely to specialise in, tasks like hunting or warfare.

Ancestral women specialised in tasks like infant care, which could be compromised by excessive risk-taking or competitiveness.

Ancestral women specialised in tasks like infant care, which could be compromised by excessive risk-taking or competitiveness. This got the ball rolling, so the argument goes, toward gender norms that women be less competitive than men, including in the pursuit of leadership. 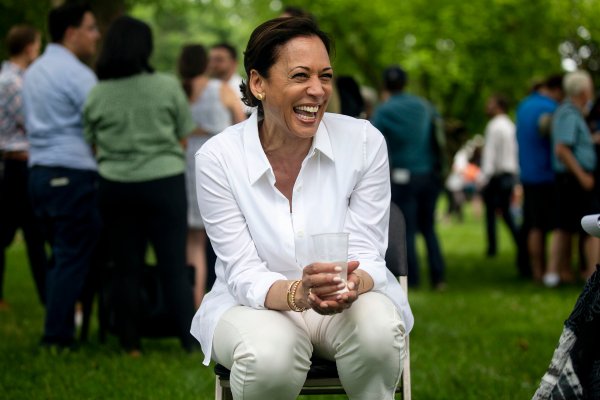 Kamala Harris has been described as too angry, too confident, too competitive.

Men didn’t specialise in tasks like hunting just because of greater muscle mass, but also because men evolved to take risks to “show-off” and to overtly compete more than women. These are only average differences – many women are more overtly competitive than the average man.

Nevertheless, evolved sex differences in behavior contribute to – but neither determine nor ethically justify – the gender norms that societies create. I suggest that taking an evolutionary perspective can actually help reduce gender inequality in leadership.

Across animal species, males tend to compete more violently and more frequently than females. Many evolutionary biologists theorise this is due to sex differences in parental investment. As females spend time bearing and nursing young, males have access to a smaller remaining pool of potential mates.

A man of average physical strength is stronger than 99% of women.

Do human beings fit these trends? A man of average physical strength is stronger than 99% of women. Even in the most egalitarian small-scale societies, studies find that men are likely to be more physically aggressive and more likely to directly compete against others. 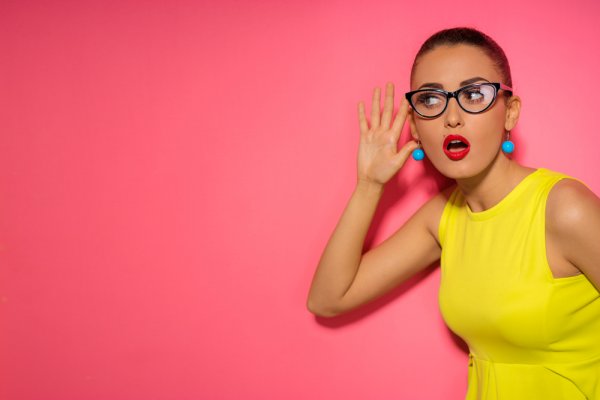 Women are more likely to engage in non-physical conflict such as gossip .

Across studies, women are more often observed to engage in indirect competition, such as gossip or social exclusion. Women’s willingness to compete may also be more selective. For example, when competition directly benefits their children or when results are not made public, women, on average, can be as competitive as men.

Men may also have evolved greater motivation to compete by forming large, hierarchical coalitions of same-sex peers. Men can be quicker to resolve low-level conflicts – which goes along with valuing relationships based on how much they help with coalition-building. Women’s same-sex coalitions tend to be smaller and more egalitarian, enforced through threat of social exclusion.

Historically, these average sex differences influenced the creation of gender norms to which women and men were expected to conform. These norms restricted women’s activities beyond the household and increased men’s control over politics.

Recognising the influence of evolution on behavior and gender norms isn’t just of academic interest.

Importantly, different environments can strengthen or weaken sex differences. Evolution is not deterministic when it comes to human behavior. For example, in societies where warfare was frequent or food production was more reliant on men’s labor, you’re more likely to find cultural emphasis on male competitiveness and coalition-building and restriction of women’s opportunities.

Recognising the influence of evolution on behavior and gender norms isn’t just of academic interest. It can suggest ways to reduce gender inequality in leadership in the real world.

First, trying to get women and men to on average behave the same – like simply encouraging women to “lean in” – is unlikely to have tremendous effect.

Second, people should call attention to those traits that help elevate many unqualified men to positions of power. These traits include larger body size, and men’s greater tendency to self-promote and to exaggerate their competence.

Third, people should scrutinise the extent to which organisations reward men’s more than women’s preferred forms of competition and cooperation. Organisational goals can suffer when competitive masculinity dominates an organisation’s culture. 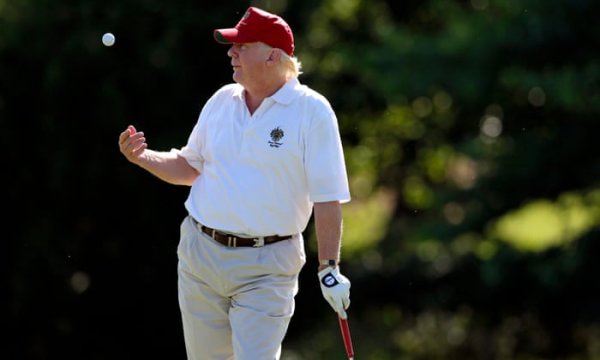 Women should call attention to traits that raise men to powerful positions.

Fourth, organisations that have a more equitable mix of male and female leaders have access to more diverse leadership styles. This is a good thing when it comes to tackling all kinds of challenges. In certain scenarios, leader effectiveness may hinge more on risk-seeking, direct competitiveness and creation of rigid hierarchies – on average favoring male leaders.

In other contexts, perhaps the majority, leader effectiveness may depend more on risk aversion, less direct forms of competition, and more empathy-driven forms of relationship-building – on average favoring women leaders. This case has been made for responses of women-led governments to the current coronavirus pandemic, particularly relative to the bravado of presidents like Donald Trump or Jair Bolsonaro.

Finally, people can rely on other human tendencies – including the impulse to emulate the prestigious – to chip away at gender norms that favor men as leaders. The more that existing leaders, male or female, promote women as leaders, the more it normalises women at the top. A now-famous study in India randomly assigned villages to elect women as chief councilors; girls in those villages subsequently completed more years of formal education and were more likely to aspire to careers outside the home.

Patriarchy is not an inevitable consequence of human nature. Rather, better understanding of the latter is key to ending the “double-bind” that keeps women out of leadership.

This article first appeared in The Conversation. It is republished under Creative Commons. You can read the original here.