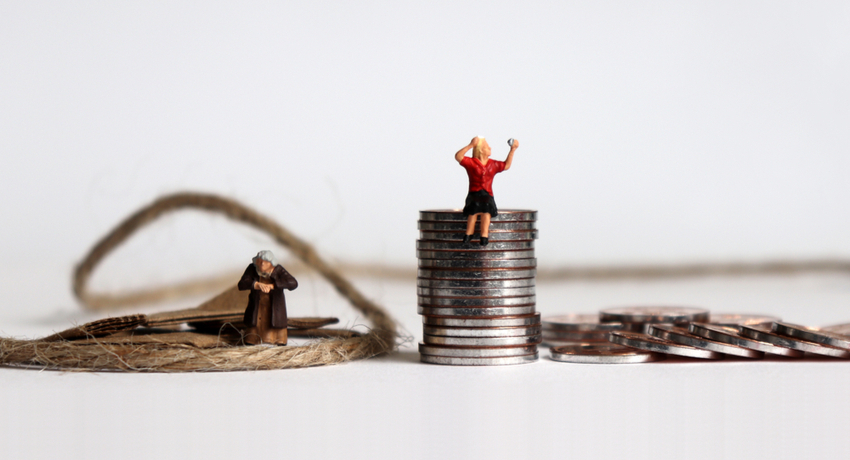 Poverty, sexism, abuse: The lived inequalities of women in Canberra

Canberra is a wealthy city, or so the story goes. But as averages so often do, so too does the narrative of a city with a highly educated and prosperous population sometimes hide the daily realities of those individuals who are struggling to get by.

A new report from the YWCA Canberra, Our lives: Women in the ACT, is set to change this. Investigating a variety of themes from housing and finances to leadership, and to the hopes and fears of women, the report provides a comprehensive and nuanced snapshot into the lived experiences of women in the national capital.

… nearly a third of women say they are ‘financially stressed’

And as the report highlights, there is still a long way to go before equality becomes a reality for all women.

Perhaps somewhat predictably, age is a significant factor when it comes to financial inequalities, with nearly half of the young women aged 18-24 stressed about their financial stability.

However, similar concerns are also prevalent in the older cohorts. Over a third of women aged 25-34, and 45-54, and a quarter of women aged 55-64 also express concerns over the state of their finances.

The ACT boasts the highest life expectancy in the country, but on the flip side, retirement is a common source of anxiety, with many women worried about outliving their superannuation and living in poverty. Overall, only 15% of all women expect to be ‘fully comfortable’ in retirement. 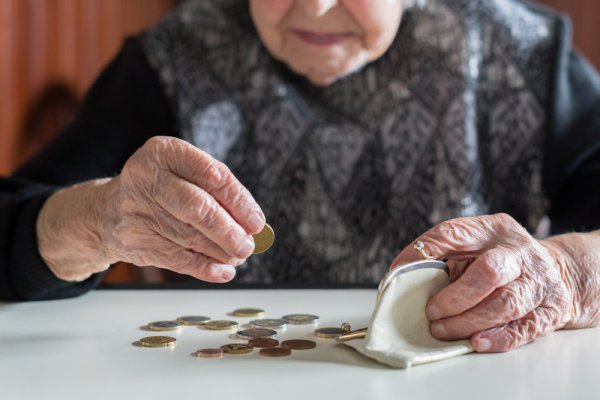 However, it’s not just those at the either end of the age scale –  young women who are more likely to be in entry level jobs, and older women approaching retirement age – that are facing difficulties.

Despite the steady progress in improving women’s workforce participation, the survey also shows that work status alone does not automatically lead to an increase in financial wellbeing. Skyrocketing housing costs combined with the gendered division of unpaid labour mean that each day many women in the paid workforce are performing a precarious balancing act – one that could easily derail should their situation change.

Echoing the findings from the latest Household, Income and Labour Dynamics in Australia (HILDA) survey, unpaid labour continues to feature prominently in women’s lives. A large 59% of the Our Lives respondents undertake unpaid work such as volunteering or caring for others.

The numbers also reaffirm the story of the ‘double duty’, with 46% of women working more than 35 hours a week also spending more than 20 hours on unpaid labour

What’s more, the numbers also reaffirm the story of the ‘double duty’, with 46% of women working more than 35 hours a week also spending more than 20 hours on unpaid labour.

Disconcertedly, the report also shines a light on the city’s darker underbelly where the threat or experience of violence remains a reality for far too many women. In the last year alone, 18% of all the respondents report having experienced physical, emotional, verbal or financial abuse.

Relatedly, more than half (55%) of all women do not feel safe in public spaces at night.

And despite the fact that across the board Australian attitudes to gender roles are becoming more progressive, sexism continues to plague Australian women. 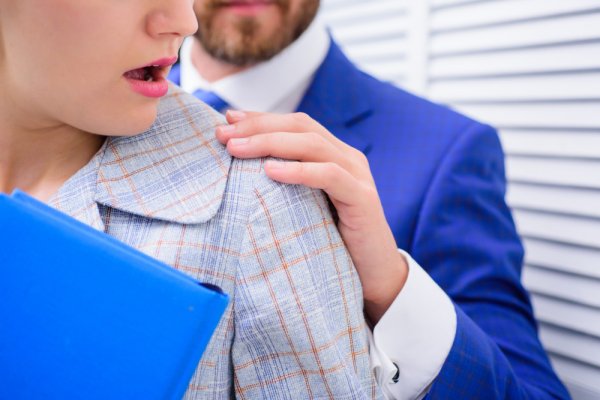 Of those who had experienced sexism, 41% say it occurred in the workplace

According to the report, the relationship between age and experiences of sexism are inversely proportional, with 80% of 18 to 24 year olds respondents experiencing instances of sexism in the last 12 months compared to 55% in the 45-54 age bracket.

Of those who had experienced sexism, 41% say it occurred in the workplace, again highlighting the fact that gender equality goes far beyond parity at work. Furthermore, 13% say that their experience of sexist behaviour had impacted their career.

Overall, while there is indeed much to be proud of in Canberra, the report’s findings provide a sobering picture of the lived realities of women, and show that there is no room for complacency if we are to provide true equality for all women.

‘Our Lives: Women in the ACT’ is officially launched today at the ACT Legislative Assembly.