Where are the women? Missing voices in Australian foreign policy debates

In 2017, a new magazine called Australian Foreign Affairs was launched by the publisher Black Inc. Intending to “serve as a forum for our most adventurous and deepest strategic thinkers to interrogate foreign policy”, it became readily apparent from the first three issues that these ‘thinkers’ were, by and large, men. Of the 13 authors of the first 12 headline essays, just two were women.

Despite vigorous public campaigning from the academic International Relations community about the need for greater gender diversity in the AFA, the most recent edition – released on the 9 October – featured no women in the headline essays.

In fact, two men have contributed a total of four headline essays, which is more than women have collectively contributed to the magazine’s first year of issues.

This is just one example of the continuing challenges in Australian foreign policy debates around women’s representation.

Despite concerted efforts from current and past editors of the Australian Journal of International Affairs to ensure greater prominence of women publishing in Australia’s flagship IR journal – including special issues on topics such as Women, Peace and Security and direct encouragement of women researchers to submit articles – the gender imbalance remains. For example, all the articles in a recent special issue titled ‘National security: between theory and practice’ produced by the ANU National Security College were written by men. 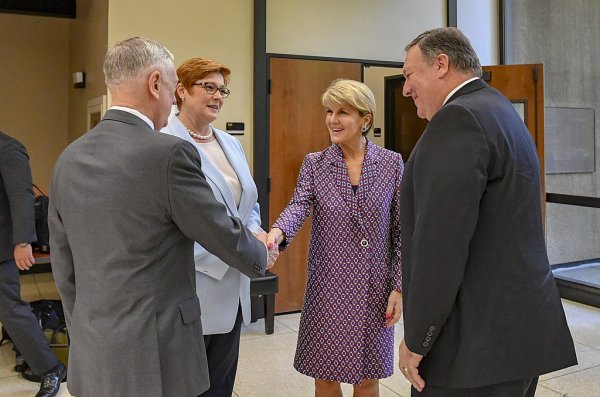 Yet, many areas of international politics, such as security, defence and foreign policy continue to be dominated by men. And in July 2018 when 15 ‘patrons’ of the United States-Australian ‘mateship’ program were announced, they too were all (white) men.

Some research has sought to explain why women are under-represented in the practice of international affairs in Australia. A study found deep gender imbalances in the Department of Foreign Affairs and Trade, the Department of Defence and academia as a result of legacies of direct and ongoing indirect discrimination, inadequate support for work/life balance, and socially constructed gender norms as contributing to women being locked out of the higher echelons of professional IR-focused careers in Australia.

However, there is less research in the Australian context on women’s participation in IR academia (as academics and post-graduate students), and the representation of women in public discussions on defence, security and foreign policy.

In 2017, more girls studied global politics in Year 12 in Victoria than boys. In our home university, La Trobe in Melbourne, a higher proportion of women undertake our niche Bachelor of International Relations degree than men. This suggests that there are more women interested in international relations than reflected by the gender imbalance in contemporary public discussions on foreign and security policy.

The under-representation of women in scholarly and public IR debates is also not a product of the gender balance of scholars working in international relations departments in Universities in Australia. There are, in fact, many accomplished women scholars working on issues of foreign policy across Australia’s universities – and in at least some departments the gender breakdown of academic staff is nearly equal.

The exclusion of women’s voices has significant implications for the types of ideas, strategies and research that are proposed and adopted.

Australia’s strategic culture is shaped predominantly by realist theory, which has been extensively critiqued by feminist scholars as patriarchal and unsuited to the complex challenges facing Australia’s international interests and affairs today

Australian strategic culture is shaped predominantly by realist theory, which has been extensively critiqued by feminist scholars as patriarchal and unsuited to the complex challenges facing Australia’s international interests and affairs today. Concepts of power that dominate the scholarly field tend also to be heavily masculinised.

The absence of women from key publications and public fora also reveals the deep sexism within these fields: an entrenched, and often unexamined assumption that men are the most appropriate commentators on issues of security and foreign policy.

Perhaps most crucially, the lack of representation of women in public discussions sends a clear signal to the many young women who aspire to study and work in the fields of Australian security, defence and foreign policy that they will not be considered relevant or valuable contributors to the field. 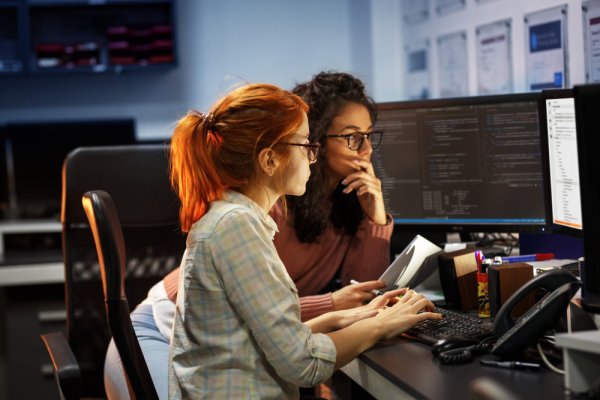 It tells them that they are not, despite their intellectual or other accomplishments, equal to their male colleagues in the eyes of some editors and senior academics. In other words, strategy is the purview of men, and women should probably pursue the ‘softer’ sub-fields in security and international affairs, such as women, peace and security or development.