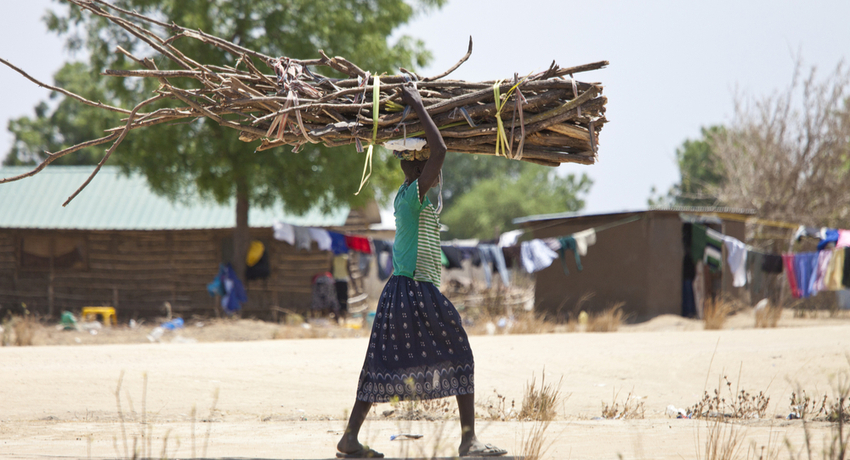 It’s not about the firewood: Ending violence against women in refugee camps

The high rate of sexual violence incidents in some refugee and displaced person camps while women are collecting firewood has led some humanitarian agencies to push for the distribution of cooking fuels such as firewood, and technologies such as improved cookstoves, as solutions to reduce gendered violence in camps.

As the Global Alliance for Clean Cookstoves frames it, “more than 1,197 women refugees living in UNHCR’s camps in Uganda and Chad were raped during firewood collection over a six-month period… The risks of [gender-based violence] related to firewood collection for cooking in crisis settings are clear.”

But is firewood collection really at the heart of the problem?

Gender-based violence, and specifically violence against women and girls, is known to increase during humanitarian emergencies, when communities are experiencing trauma, sudden poverty and where violence is normalised. Preventing or challenging violence is a difficult task for both women and humanitarian practitioners in emergency responses.

In refugee and displaced persons camps, violence against women and girls is often endemic and sewn into the fabric of everyday living 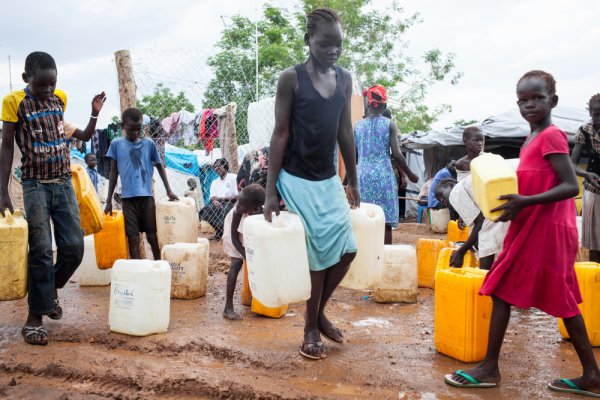 In some of the world’s long-standing camps, such as Dadaab camp in Kenya, and Doro camp in South Sudan, women have reported rape, sexual harassment and other forms of abuse while using bathroom facilities, or collecting firewood for cooking and getting water from communal taps. In addition, they have also reported domestic violence by partners in their homes.

Despite the narratives woven by humanitarian actors and organisations, and the implementation of energy interventions in a number of refugee camps, evidence that energy access reduces the incidence of rape in refugee camps is far from conclusive. Indeed, there are very few evaluations to draw from.

Some studies found that being able to cook more thoroughly and use less firewood reduced domestic violence and sexual exploitation of women who were trading sex for fuel in Kakuma camp, Kenya and Doro camp, South Sudan. But the study of Doro camp in South Sudan also found that firewood collection was only one context in which women were vulnerable, and that rape and sexual violence occurred in a much broader context of violence, including domestic violence and early marriage.

Another evaluation of a firewood distribution project in Dadaab camp in Kenya found that although incidences of rape during firewood collection decreased, rape and assault increased in other camp locations, including water taps and sanitation facilities. In fact, violence against women actually increased during the period of the project.

While energy access interventions helped to reduce violence when they addressed the broader context of poverty in which women and men refugees live, violence against women and girls is not a problem of firewood collection, lighting or energy access itself. 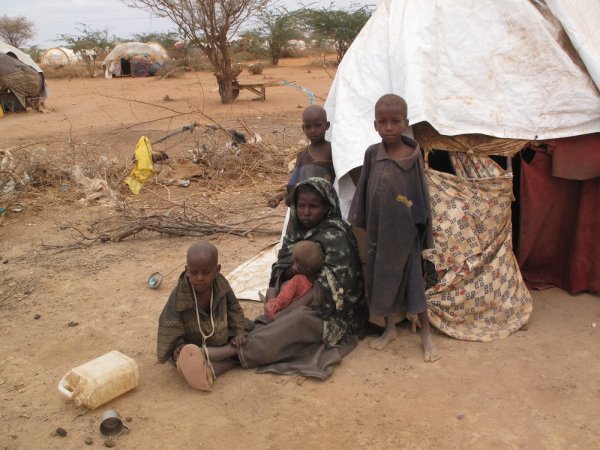 Instead it’s worth asking what leads perpetrators, who are by and large men, to commit violence against women and girls in Dadaab or Doro camps, and why is addressing poverty effective in reducing violence?

One of the most comprehensive recent studies of the causes of men’s violence against women and girls surveyed 10,000 men and 3,000 women across six countries in the Asia-Pacific region. Men’s perpetration of violence against women was found to be driven by gender norms such as notions of masculinity which celebrated toughness, aggression and heterosexuality.  Moreover, men who perpetrated violence were also likely to have experienced abuse and victimisation themselves, and to have less of a sense of control over their lives, by being less socially powerful or experiencing pressures such as food insecurity or poverty.

It’s striking that all of these factors are likely to be part of the lived experience of men in refugee camps. Moreover, these findings show that the narratives of women as victims of violence and men as perpetrators are simplistic.  Violence against women is part of a more complex experience of violence and marginalisation throughout refugee and displaced person camps. Humanitarian efforts to address this must engage men in shifting ideas about masculinity, address poverty and trauma.

Cooking fuel, firewood or improved stoves, energy access and technologies cannot shift the underlying complexity of gender and sexual norms, trauma and pervasive violence which have been shown to drive violence against women and girls. More importantly, the intense promotion of an easy and technological ‘fix’ to violence by humanitarian agencies and actor can divert funds and away from the local political and social work needed to shift the gender norms in refugee communities.

Addressing gender-based violence requires social and political change amongst communities, something that women’s or grassroots movements and organisations, not stoves, must do.