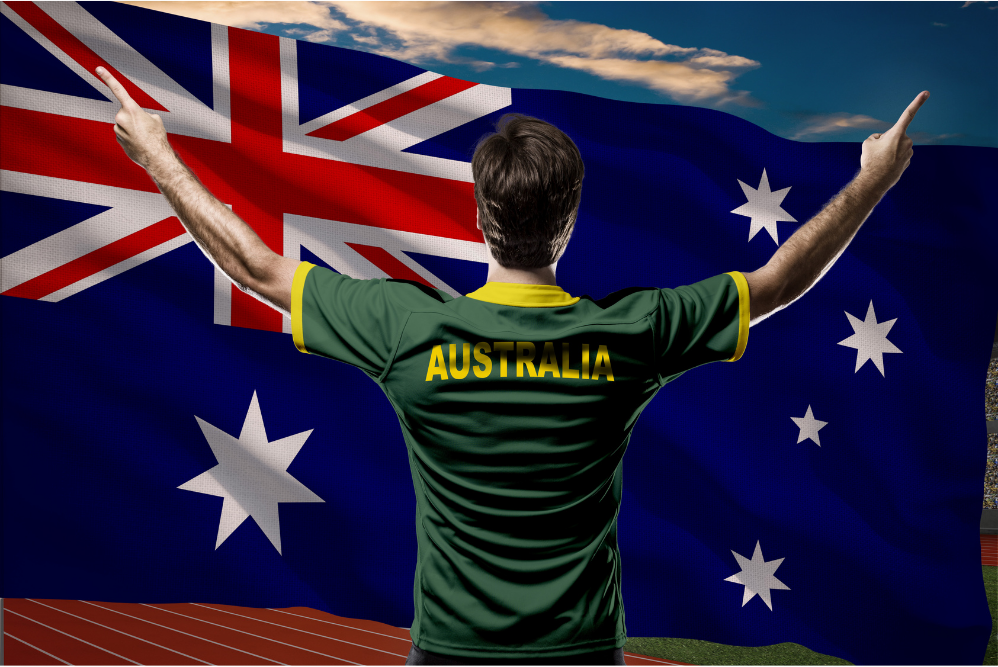 Fair go? Why the national anthem is racist 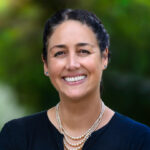 As we say goodbye to another Olympics, there’s a sizeable section of the Australian population that might breathe sigh of relief about not having to sit through another rendition of our national anthem.  At least until the Grand Final.  I’m admitting to being part of this group of Australians, which, I’ll wager a bet, amounts to millions of us.  So, for those of you who aren’t with us on this, the following is my response to your question: Why do we struggle with it? Or in the words of one of my recent correspondents: Why can’t you just accept that fair means fair?

Is it the fact that Advance Australia Fair is a bit of a dirge? That the tune goes down, where it should go up?  “In jorful strines then let us seeng, Advaannce Austraeileeah Feair”.  Actually, this is what we may most like about it.  It makes us feel at home, in the shared identity of our accents.  Musically, let’s face it, it’s appalling, but our compatriots created Aussie Aussie Aussie, Oi Oi Oi, so we’re okay with that.

No. Our concerns are to do with the words, and the meanings behind them. The current Prime Minister surprised us all last summer with his captain’s call on the words in the second line; following a suggestion of Gladys Berejiklian, he swapped the word ‘young’ for ‘one’, creating the new line “Australians all let us rejoice, For we are one and free”.  Missing far more respectful alternatives contributed over the decades by many people, including Yorta Yorta librettist Deborah Cheetham and Mutti Mutti musician Kutcha Edwards and Judith Durham of The Seekers, the Prime Minister’s new wording compounded the problems, forcing a singular identity on what has always been the diversity expected of a continent, in the case of Europe anyway.  In the case of the continent we now know as Australia, this anthemic singularity was imposed on hugely diverse languages and cultural traditions that date back to the world’s earliest known cultures and civilisations.  And, although it’s evidently hard for the PM’s office to countenance, this diversity of Aboriginal and Torres Strait Islander cultures and languages lives on, despite British colonisation.

But there’s something else: our national anthem, that in Prime Minister Morrison’s view, unites us as Australians, hides an unpleasant truth.  It’s a truth we might expect from a nation whose first act of parliament in 1901 was the Immigration Restriction Act (the White Australia Act).  The ‘fair’, as originally composed in 1878 by Scottish-born Peter Dodds McCormick, is almost certainly a play on words. A racist play on words.

The etymology of the word ‘fair’ can be traced back to the Old English faeger and before that, to the reconstructed, proto-Germanic language of the European Iron Age, where it is defined as meaning ‘suitable, fitting, appropriate, nice’. By the 12th or 13th centuries, it had acquired its additional meanings of lightness in colour of skin or hair, as well as its dual association with justice, equity, and freedom from bias.  Composing his song just twelve years out from the promulgation of the Immigration Restriction Act, at the height of political advocacy for a White Australia, it is impossible to believe that McCormick or his musical admirers wouldn’t have understood the double meaning behind the words Advance Australia Fair. And this is where the truth of our national anthem becomes challenging, and, for those of us who are critical of the anthem, harmful, for us as a nation.

The ‘fair’ that we are all admonished to believe in as meaning solely just and morally right is not fair. It hides racial injustice, and in a double injury, it obscures the truth of that injustice.  As Debbie Bargallie points out in her 2020 book ‘Unmasking the Racial Contract’, this dual process, of obscuring and enabling injustice, is a core process in white power and privilege.  The wording of our national anthem makes it just that bit easier for our major party politicians to vote to hold people in indefinite detention when they claim their rights under international law to asylum in Australia.  It is part of a shared national delusion that allows Australian parliamentarians to see themselves as upholding human rights while imprisoning men, women, and children who have broken no laws and done nothing wrong.

It obscures the fact that our nation holds the world record for incarcerating Indigenous Peoples, from ages as young as ten.  It aids and abets the thinking of most Australians that the Stolen Generations are in the past, when record numbers of Aboriginal children are currently removed from their families this year.  At one and the same time, it hides and increases the likelihood that an Aboriginal woman phoning police for help stands a fair chance of instead finding herself locked up and her children taken from her.  And it makes it just more likely that Aboriginal people, Torres Strait Islanders and migrant settlers of colour who raise concerns about racism will find themselves accused of bullying and misconduct. Because racism is in the eye of the beholder.  And in the case of debates about the national anthem, the beholder is wilfully and wrongfully misunderstanding the meaning of the word ‘fair’.  All these racial injustices are enabled by our delusion that we are a fair country, as reinforced on the national and international stage by our anthem.  And that is why we need to ditch the racist play on words, along with the dirge, and move on.  It will take us a long time to get to justice, but at least we’ll be closer to the truth.

Alex Bhathal is a social and environmental justice advocate and qualified social worker. After her experience in politics, she has developed a keen interest in critical race theory.