In 1606, while self-isolating during London’s Bubonic Plague, William Shakespeare wrote Antony and Cleopatra. He also wrote King Lear and Macbeth in the couple of years prior while London was wracked with political upheaval and the aftermath of an earlier contagion.

If Shakespeare could do it – liberate his genius – then why can’t we?

Simple answer: he’s a bloke. Shakespeare had three children, but he didn’t have to change their nappies, tame temper tantrums or supervise their home schooling.  It’s unlikely he felt compelled to change the beds or wash the dishes or scrub the bathroom floor.

No. Bill was free to explore the limitless boundaries of his genius unmitigated by the banal responsibilities of modern family life.

The gendered nature of the COVID pandemic has attracted much commentary in recent months. The she-cession, the pink recession, the pink-collar recession – call it what you like, but the economic and social fallout of the pandemic is hitting women much harder and in more complex ways than men economically.

The Workplace Gender Equality Agency has been tracking the gendered impact of the pandemic since April. Last week it published data that shows not only do women in full-time work earn 14% – or $253.60 per week – less than men, but that they are also experiencing a greater reduction in paid work hours, are spending more time caring for children and doing household chores, are victim to escalating rates of domestic violence (a point powerfully driven home by Natasha Stott Despoja in her National Press Club speech last Wednesday) and, at the same time, are keeping society and the economy ticking over by holding down frontline jobs in nursing, aged care, social services and teaching.

COVID is disruptive and destructive. However, its full impact on the lives of women is yet to be fully realised, says Anne Hollonds, director of the Australian Institute for Family Studies.

The AIFS has recently published a series of reports focusing on Australian families over the past 40 years to celebrate the launch of the AIFS in 1980.

While much has changed over that period of time, Ms Hollonds is despondent at how much has stayed the same. COVID has simply shone a bright light in a dark corner.

“There are still structural barriers [to women fully participating in the workplace] and there are social barriers,” Ms Hollonds says.

“The idea that family responsibilities are still seen as women’s work and that keeps women stuck in low-paid, female-dominated industries and in part-time jobs has a ripple effect into long-term economic security.”

While family average net worth in Australia cracked the $1 million mark in 2017, men held substantially larger superannuation balances than women.

Indeed, the AIFS has found that while women have much higher workforce participation rates than in 1980 and household incomes have increased substantially, so too have levels of household debt, spurred along by rapidly escalating house prices and the lure of negatively geared investment properties. While family average net worth in Australia cracked the $1 million mark in 2017, men held substantially larger superannuation balances than women, a consequence of the gender pay gap, gendered working patterns and sectors and higher full-time employment rates over many years.

By 2036, it is predicted that one in four retirees will be renters rather than homeowners. “With more than one million Australians drawing down on their superannuation savings early to assist with the financial consequences of COVID-19, this is likely to be an even more important issue for women in the years to come,” an AIFS report says.

Lack of flexible work arrangements limit women’s options and their aspirations for themselves and their families – but we should not forget that it also impacts men.

“The flip side is that men, especially young dads, feel they are unable to access flexible working arrangements because it’s not seen to be their responsibility,” Ms Hollonds says. 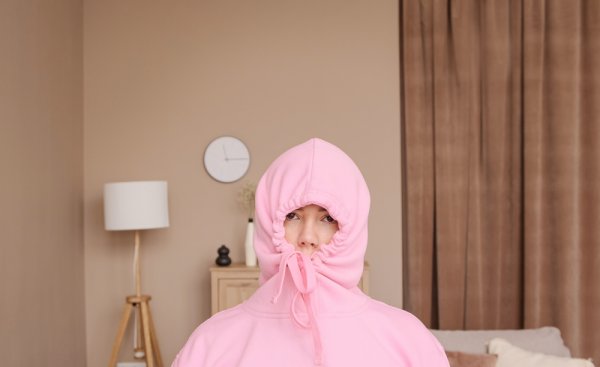 Sue Morphet, CEO of Chief Executive Women, says if COVID has taught us one thing, it is that flexible employment arrangements are workable and productivity does not fall off a cliff.

“CEW has been pushing for flexible work arrangements to be normalised within organisations for a long time. Because 95% of carers are women, they have limitations put around the jobs they can take and the work they can do because of work cultures,” Ms Morphet says.

While 75% of large companies in Australia have a work flexibility policy of some description, only 2.5% have targets around men taking on flexible working arrangements.

While 75% of large companies in Australia have a work flexibility policy of some description, only 2.5% have targets around men taking on flexible working arrangements, she says.

But now, COVID has demonstrated that people from all walks of life, in most sectors and at all levels of seniority can work from home.

“We have chairmen and CEOs working from home offices and dining room tables,” she says. “Everyone is realising that people can be trusted to work from home.”

Indeed, the New York Times recently surveyed 1123 people who were working remotely to seek their opinions about the dramatic shift in work life and location. It found that 86% of respondents were satisfied with their current arrangements — “even when that sometimes meant working from their bedrooms or closets”.

“They reported feeling less stressed, more able to take breaks and that they were spending more time outdoors.”

Those findings have been replicated in various studies. In Australia, one survey of 7000 individuals found that 74% of respondents, regardless of tenure or gender, said they were interested in working from home at least one to two days a week.

Remote and flexible work might be embraced by the majority of workers, but a paper recently published in the Harvard Business Review by Sharon Parker from Curtin University’s Future of Work Institute and Anita Keller from the University of Groningen in the Netherlands found 40% of managers expressed low levels of self-confidence in their ability to manage workers remotely. They also believed people working at home were less productive and less motivated than when they were in an office environment.

To compensate for their lack of trust, the bosses tended to micromanage staff, a strategy that undermines worker autonomy, motivation and empowerment, Professor Parker says. 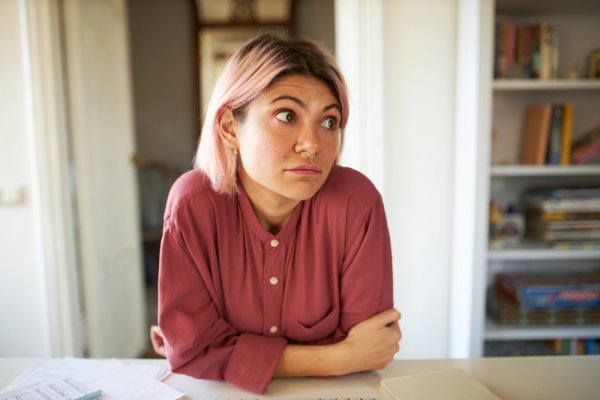 However, Chief Executive Woman has highlighted the mutual benefits of remote and flexible work when trust is implicit.

Its report, Flex for Success: Five Practices that Build a Flexible Workforce, illustrated how flexible work could be embraced as a permanent solution by organisations.

“COVID-19 has shown that roles and industries previously considered unsuitable to flexible work can be adapted. And this is not simply a practice to support women, but one that can and should engage all employees,” the report says.

Ms Morphet says there is currently a small window in which flexible work could be embedded in organisational work practices before the world snaps back “to normal”.

COVID-19 has shown that roles and industries previously considered unsuitable to flexible work can be adapted.

However, there are still powerful cultural and attitudinal barriers to overcome. Using data from the Household, Income and Labour Dynamics in Australia (HILDA) survey, the AIFS points to concerning – and unenlightened – attitudes still prevalent in the community.

For example, in 2015, 22.6%  respondents said it was not good for a relationship if a woman earned more than the man; 24.1% said mothers who didn’t need to work shouldn’t; 29.6% said the male-breadwinner, female-carer family model was preferable and fewer than 60% said working mothers had just as good relationships with their children as non-working mums.

Indeed, the 50/50 by 2030 Foundation’s own 2018 attitudinal survey found 42% of men do not think workplace gender equality policies take them into account; only 29% of women believe people are hired on merit; and 49% of women believe their gender impacted negatively on their career.

Anne Hollonds says she has her fingers crossed that COVID will have given us enough time to prove that the nine-to-five, office-based work norm is not the be all and end all.

“I wonder whether there will have been enough time that men have spent at home, and their bosses have seen that working flexibly is just as productive that more dads will have the courage to ask for flexible work and not feel compromised in their career.”