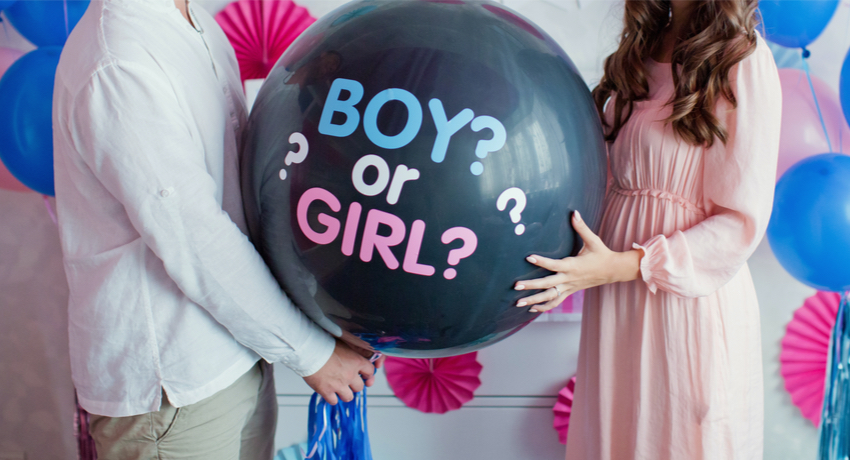 This week, the internet has been in a tizzy about gender reveal parties. Again, I should say, given that this is not the first time the concept has been in the news for parties gone (horrendously) wrong.

As the critics point out, it is somewhat weird and antiquated to throw a party to celebrate the genitals of your impending baby (not to mention the fact that the name ‘gender reveal’ itself is a misnomer – but really, ‘biological sex reveal party’ just doesn’t have the same ring to it).

Against the confronting images of the fires ravaging California, especially while large parts of Australia are still trying to recover from our own nightmarish summer, the collective anger is more than warranted. Heck, even the founder of the concept has since denounced it. 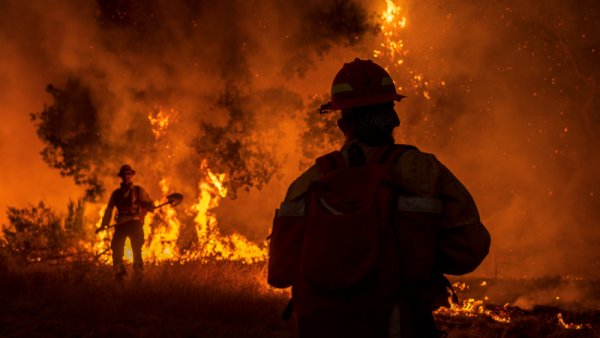 We can certainly do away with the stupidity, but please, let’s not throw the proverbial baby out with the (pink confetti) rocket ship.

This week also on gender, a great read about the very real topic of ‘gender disappointment’, or, as the article so aptly points out:

“Despite its name, gender disappointment actually refers to feelings of disappointment or grief when the biological sex of a baby doesn’t align with what the parents had hoped for.”

And on the topic of parents and parenting, make sure to read this in-depth article from Kristine Ziwica on ‘pandemic parental burnout’, which doesn’t just describe the problem, but also provides solutions and strategies to deal with the issue.

Across the pond, tech companies have tried to do their bit to lower employees’ stress levels – but have the pandemic policies unfairly benefited parents?

Steve Jobs would not be happy that his wife is wasting money he left her on a failing Radical Left Magazine that is run by a con man (Goldberg) and spews FAKE NEWS & HATE. Call her, write her, let her know how you feel!!! https://t.co/wwuoP85bQE

Moving on to politics. As November approaches, things are predictably heating up. This week, it was Laurene Powell Jobs’ turn to be the target of Donald Trump’s rage tweets. The attack, as Kara Swisher writes in The New York Times, “was craven even by Mr. Trump’s standards for its plainly sexist effort to diminish her by raising the specter of her husband, the Apple co-founder Steve Jobs, being displeased with how she was using his enormous fortune.”

“With his outburst, you could almost hear the inside of his head clanging madly at the very idea of a woman with the motivation and moxie, as well as the intelligence, doing whatever she wants with her own huge pile of money.”

“With his outburst, you could almost hear the inside of his head clanging madly at the very idea of a woman with the motivation and moxie, as well as the intelligence, doing whatever she wants with her own huge pile of money.”

And what’s more, she’s not the only woman with significant wealth reshaping the society.

If you’re looking for some lighter reads amid all the chaos, here’s a good one on the politics of hair and the double standards of the pandemic frizz.

Back at home, we congratulate Dr Niki Vincent for her appointment as Victoria’s first Public Sector Equal Opportunity Commissioner. Her job will be to ensure that the public service employers comply with laws in the Gender Equality Act 2020 – with the act itself being an Australian first! We’re also thrilled to see the new majority female cabinet in Northern Territory. 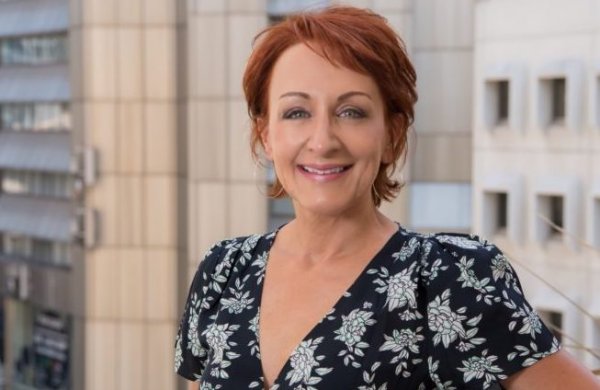 And while we normally do not care for individuals sniping at each other, we will make a concession this one time as Mr Turnbull does have a valid point here.

To wrap things up on the news front, here’s an article that left me feeling quite uneasy this week: The author of I Hate Men finds herself in the middle of a literary storm as she claims that [women] “should absolutely have the right not to like [men]”. What are your thoughts on the matter?

On BroadAgenda this week, check out this excellent article by Julie Hare as she unpacks the new Male Champions of Change report ‘Disrupting the system – preventing and responding to sexual harassment in the workplace’.

Fiona David and the 50/50 Foundation co-directors Professor Kim Rubenstein and Trish Bergin note that as our leaders look to shovel-ready infrastructure projects to get the economy back on track, perhaps they should consider too the multiplier effect of building universal, accessible early learning in Australia.

And on the scourge of sexual abuse at work, Tony Nagy argues that greater transparency by organisations about the use of non-disclosure agreements would be a step in the right direction in empowering victims.

And lastly, if you missed our fabulous co-director Prof Kim Rubenstein on Q&A this week, fear not! You can view the episode and the transcript here.