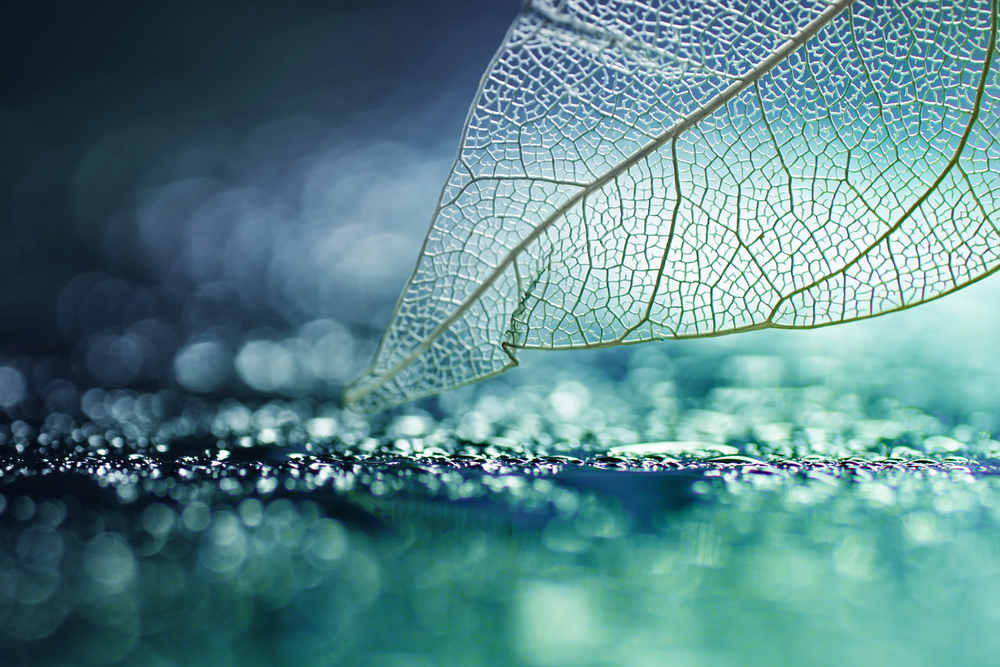 Transparency is the most disruptive strategy

“We should go away for a dirty weekend sometime.”

“I love your legs in that skirt. I’m going to be thinking about them wrapped around me all day long.”

“Gosh, Rebecca, you and I fight so much … I think we must have been married in our last life.”

“So, Rebecca, how do you think our marriage was? I bet the sex was hot.”

These were just some of the sexualised comments a male sales representative directed toward his female colleague when they both worked for the same company.

The court found that Oracle had been aware of the ongoing harassment but had failed to take reasonable steps to prevent it happening again.

Richardson vs Oracle became a landmark case in 2014 when, for the first time in Australia, the full bench of the Federal Court ordered the company – Oracle –  to pay $100,000 in recognition of the pain, suffering and loss of enjoyment of life that the victim had endured.

The court found that Oracle had been aware of the ongoing harassment, both in private and in front of other employees. But, according to the court, it had failed to take reasonable steps to prevent it happening again.

The case not only held the company culpable for an employee’s continued behaviour but also acknowledged fundamental changes in societal expectations.

Today, Male Champions of Change have launched a report ‘Disrupting the system – preventing and responding to sexual harassment in the workplace’ which includes practical information and resources to help companies navigate this difficult territory in a principled and ethical manner. It approaches the issues through the lens of a CEO.

It follows on from a similar resource on working with “users” of domestic violence in July.

For those who don’t know, Male Champions of Change brings together around 260 “decent and powerful men” to work with women towards gender equality.

The Male Champions of Change strategy is to opt for practical advice not lofty statements of intent.

The Male Champions of Change strategy is to opt for practical advice not lofty statements of intent. While its number one message is transparency – especially when allegations concern senior corporate executives – it also has other hard-hitting ideas.

First up, workplace sexual harassment should be treated as a workplace health and safety issue.

Second, as also outlined in Tony Nagy’s article in BroadAgenda on Tuesday, incidents of sexual harassment and abuse and non-disclosure agreements should be listed in annual reports. But MCC goes further, arguing that the way these incidents occurs should be linked to CEO pay packets – almost certain to guarantee cultural change!

“This report aims to guide future approaches on prevention, early intervention and response strategies for member organisations and others interested in leading and accelerating change,” the report says, noting that the evidence is clear that greater and more visible leadership is required to eradicate sexual harassment in workplaces.

“We can’t change the past, but by working together women and men can make rapid and lasting change on this issue.”

Male Champions of Change say proper responses would go a long way to ensuring workplaces are both physically and psychologically safe.

By linking sexual harassment to occupational health and safety obligations, Male Champions of Change say proper responses would go a long way to ensuring workplaces are both physically and psychologically safe.

The Richardson vs Oracle case is a salient case in point. Following complaints to senior management about “a more or less constant barrage of sexual harassment”, the company undertook an internal investigation which resulted in the offender, Mr Tucker, being issued with just one warning and required to make an apology. Ms Richardson subsequently resigned and took a job for less pay with another company. Her personal relationship also suffered as a result.

In addition to the $100,000 for pain and suffering and other non-pecuniary loss and damage, she was also awarded $30,000 in economic losses. 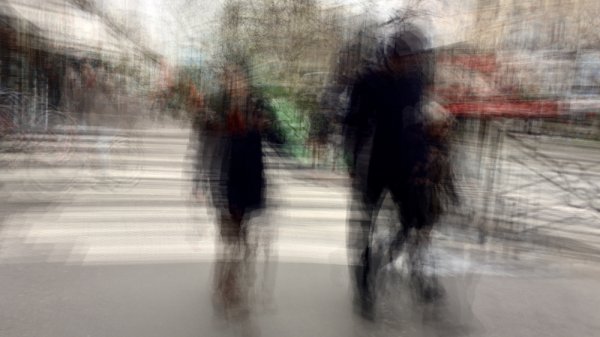 Whether the case would have become public if Ms Richardson had not pursued the company through the courts cannot be known.

But Male Champions of Change argues that “transparency is our most disruptive strategy for preventing sexual harassment and it is a strong expectation of our stakeholders and the community.”

Indeed, as we have recently seen at AMP, chairman David Murray and board member John Fraser only resigned after pressure from institutional investors.

Male Champions of Change say transparency means “talking about the existence of sexual harassment in our workplaces, being visible in the action take to address it and open in sharing aggregated and de-identified case studies around cases are managed”. Writing non-disclosure agreements would, hopefully, be a thing of the past.

However, Male Champions of Change should be applauded. This is a step in the right direction.