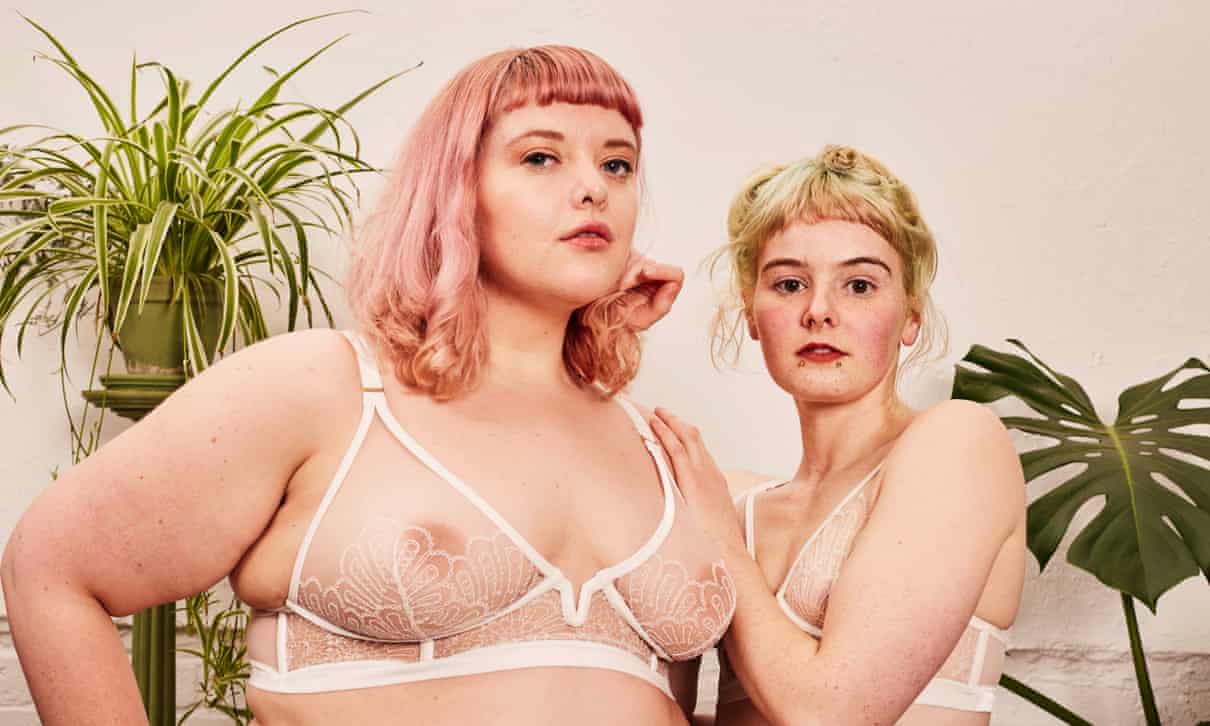 Because women are busy doing so much more COVID-related work, they don’t even have time to scratch themselves, let alone run for office.

2. One legacy of the pandemic may be less judgement of the childfree. The Atlantic. 5 August.

The coronavirus could change lingering cultural assumptions about what makes for a full and happy life.

The journal Fertility and Sterility took seven years to take down Italian study, which was criticised by doctors for ethical concerns and dubious justifications.

4. What does a feminist city look like? The Lily. 5 August.

Leslie Kern believes cities can be transformative places for women and other people who have been, and remain, socially and politically oppressed.

5. Girls no more. Why elite gymnastics competition for women should start at 18. The Conversation. 5 August.

6. You are more than a body: The lingerie brand that picks models without seeing them. The Guardian. 4 August.

The Underargument chooses its models based purely on the stories about themselves that they submit. And it’s not the only sign of a shift to more inclusive casting in fashion.

In July, Joe Biden, the presumptive Democratic presidential nominee, announced a plan to invest $US775 billion in caregiving programs over the course of 10 years.

8. Families ‘on the edge’ over childcare as countdown to lockdown begins. The Age. 4 August.

Confusion over stage 4 lockdown in Victoria have left families anxious and confused including who has access to childcare.

Older women have been recognised as the fastest-growing group of homeless people in Australia. New research finds about 240,000 women aged 55 or older and another 165,000 women aged 45-54 are at risk of homelessness.

10. The female brain: Why damaging myths about women and science keep coming back in new forms. The Conversation. 4 August.

There is increasingly strong evidence that females often outperform males in many spheres of science, neatly disproving the myth that women lack the cognitive capacity to do science.

11.  If the Treasurer wants people to have babies, he needs to work on his seduction routine. SMH. 2 August

When Josh Frydenberg encouraged Australians to have more children for the sake of the economy, his plans for this desired population augmentation were less specific than a Marvin Gaye record and a bottle of Shiraz, write Jacqueline Maley.

12. The newsroom where politics is not about men. The Cut. 2 August.

The 19th* has an ambitious goal: to be the best, most diverse newsroom in America that covers gender and politics unlike any other outlet.

Federal MP Nicolle Flint has called out sexist attitudes after she was critiqued by an (old white) male radio host for her choice of clothes.