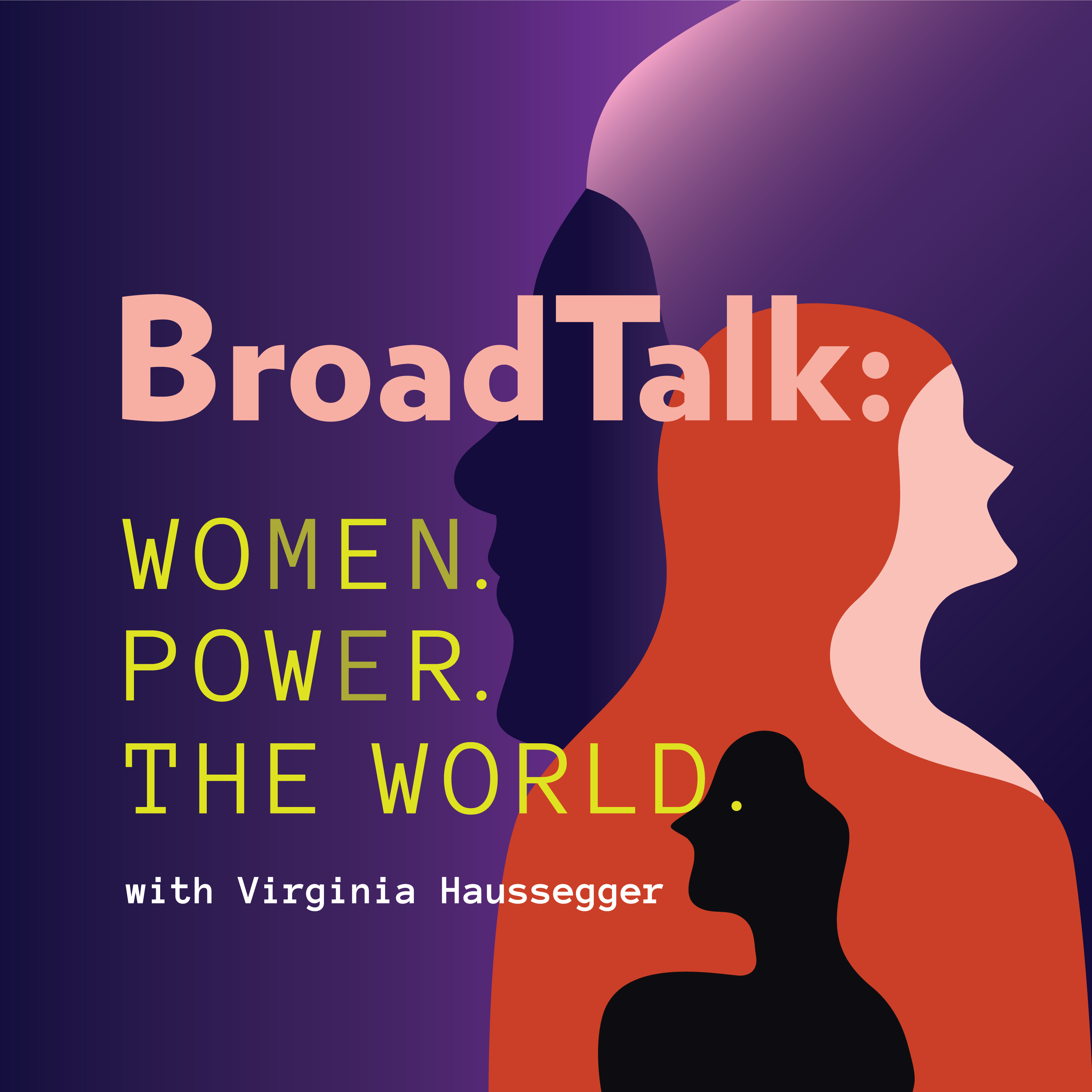 Violence swirls around women’s lives in myriad ways. It lurks in the way men speak to women, the way they might look at them, rattle their confidence, patronise, exclude and belittle them. Violence has a long spectrum of behaviours.

This week another murdered, partially burned body of a young woman turned up in NSW. Week 31 of 2020, and the body count is 31. Not all violence ends in death, but it certainly starts with disrespect. 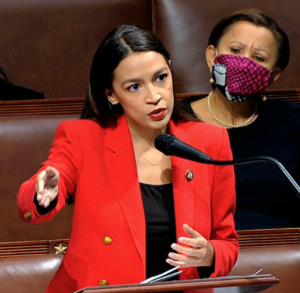 The recent verbal attack on US Congresswoman, Alexandria Ocasio-Cortez, by Republican Ted Yoho was laced with misogyny and a deep fear of women who dare wear the scent of power. You’re a “fucking bitch” he spat at her, as she was minding her own business. As the Washington Post points out this week, this kind of violence towards women in politics is an endemic global problem.

Also global is the shocking rise in violence against women in their homes. As ANROWS recently reported, 65 percent of women in Australia who’ve been thumped or thrashed say the violence is either new, or an escalation. A whopping 1 in 3 who reported physical or sexual violence during the lockdown say this is the first time their partners have turned on them like this.

And here is where it gets personal.

This week those men on white horses, Male Champions of Change, released a toolkit ‘resource’ for employers to help organisations respond to “employees who may use domestic and family violence”. Our BroadAgenda Editor Julie popped her head into my office and we had a quick chat about the MCC’s euphemistic use of the terminology “may use”. At first blush it struck me as a verbal watering down of what is in fact a blatant choice by men to commit a violent crime – and hit a woman. Julie said she would read the report and write a piece for BroadAgenda. 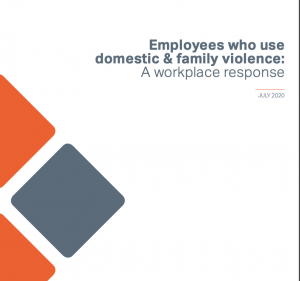 She closed her door, read the report and then something happened. I can’t explain how ‘triggering’ works, because I don’t know.

But I do know what journalists and writers do when the words you are reading or action you are witnessing is suddenly so overwhelming it drains the life force from you, when you feel you can’t breathe, when your heart feels it is exploding with grief, and any slight turn of your head risks you collapsing at the knees: what we do at those times is – write. And that is what Julie has done. Restrained, professional, informative, but thumping with memory – you can read it here.

So, what does a mother look like? Apart from looking like every woman I know, I had to smile at Bev Barnum’s beautiful belief that a ‘mom’ looks like someone who should never be shot. If only that were true. Nevertheless, good for Bev, she organised the Wall of Moms, and now it’s spreading! 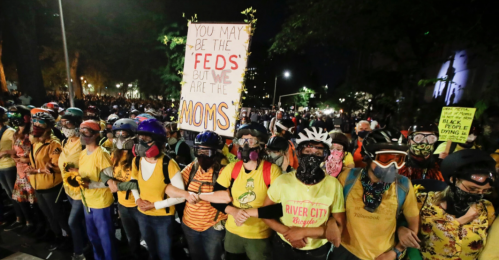 A less savoury spread is ‘Mom shame’ as working mothers – not just in the US but across Victoria right now – are battling with what part of themselves they have to give up, while emotionally and financially trying to protect their family.

This week also saw BroadAgenda hold our second panel discussion in our BroadAgenda Public Talk Series. Back in the days when we met in person, we held great panel talkfest on Masculinity.

This week we tackled ‘Beyond #MeToo: Workplace harassment and law reform.’  Sex Discrimination Commissioner, Kate Jenkins, revealed how unsurprised she was by the “sex pest” allegations against former Justice Dyson Heydon, and how scandalous media headlines are perhaps the most powerful deterrent for men in high places. While SMH journalist Jacqueline Maley explained how the story managed to get to print, despite some of the toughest defamation laws in the world. You can watch the discussion here. 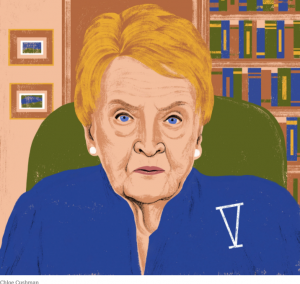 I’m fascinated by the words and wisdom of our feminist elders, and right now I just can’t get enough of that very witty Madeline Albright. When asked this week who she’d have in her dream team to ‘fix the world’, she instantly said it would be all female!

The former US Secretary of State also commented that she worried nations aren’t reaching out to one another right now. Well, I’m pleased to say Australia is bucking that trend. As Foreign Minister Marise Payne mentioned in Episode 1 of BroadTalk this week, she recently held a massive roundtable with 31 Pacific women leaders. Interestingly, Minister Payne has also ganged up with a number of global women leaders to call on all governments to be more responsive to the needs of women impacted by the pandemic.

Yes, the big broad nudging in on my life right now, BroadTalk, has arrived.

You can listen here (subscribe and each weekly episode will magically appear in your podcast feed!) And be sure to join our BroadTalk RoundTable discussion group on facebook. There is a seat at the table waiting for you. We’ll convene for a big chat next week!

Lastly, yes, it’s true. Michelle Obama did try to steal our thunder with her own podcast launch on the same day. But I note she had to wheel in her husband and his star power for the launch!! I can promise you I will do no such thing.

But then again, if Barack were to beg for a quick spot on BroadTalk… I’d think about it!