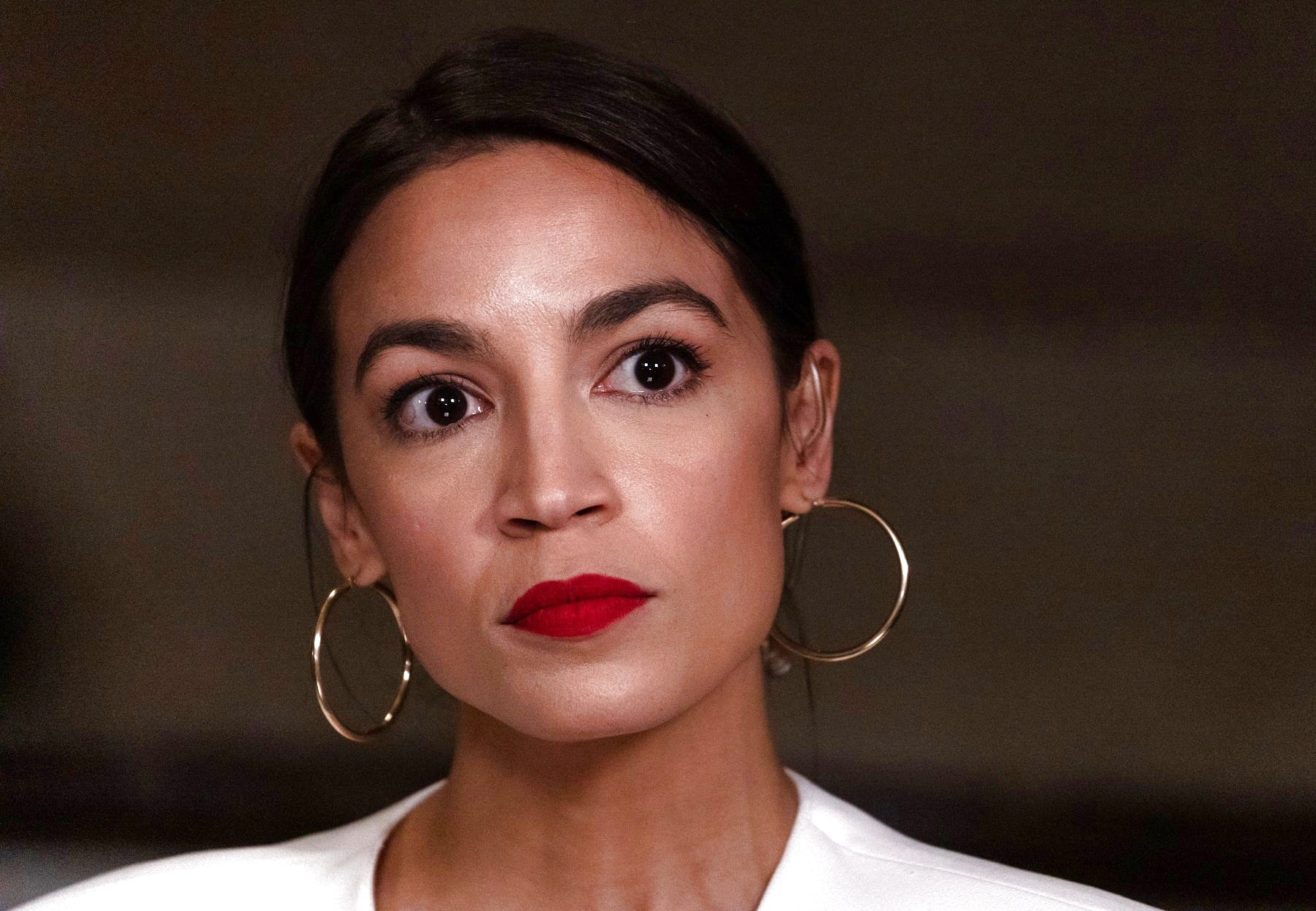 The ABC asked Jans (of “not happy, Jan” fame) to share their perspective on the Karen phenomenon, since they’ve been there before. Here’s what they said.

2. 10 best moments from the first episode of the Michelle Obama podcast. Forbes. 29 July.

Barack Obama was the first guest on Michelle Obama’s new podcast. The amount of love and goodwill that they’ve earned during their time in public life is tantamount to the respect and honor that they’ve given back, writes Joshua Dudley.

#ChallengeAccepted has seen more than four million women — including Khloe Kardashian and Ivanka Trump — post black and white glamour shots on social media, ostensibly as a way to show love and support for other women. It’s been promoted as a display of female empowerment and criticised as a hollow exercise that does nothing to support women.

4. ‘I failed my fellow Americans’: the white women defecting from Trump. The Guardian. 29 July

After four years of tumult, there are signs Trump hasn’t been able to hang on to college-educated white women in crucial swing states.

5. A dollar for sex: Venezuela’s women tricked and trafficked. The Guardian. 30 July.

Women attempting to flee the country’s economic collapse are in desperate straits, stranded at borders and forced into sex work, say NGOs.

7. Up to 1,000 babies born to surrogate mothers stranded in Russia. The Guardian. 29 July.

The closure of borders means biological parents from other countries have not been able to meet their children.

In 2009, Madeleine Albright’s 7-year-old granddaughter turned to her mother and observed: “Only girls are secretary of state.” A fascinating insight into this groundbreaking female leader.

9. AOC spoke out against violence against women in politics: it’s a global problem. The Washington Post. 28 July.

The impact of Alexandria Ocasio-Cortez’s speech this week, when she called out vile sexist behaviour towards her by Ted Yoho, a Republican, is likely to be felt far beyond the US, given growing awareness that violence against women in politics is a global problem, limiting women’s participation and effectiveness.

As the Black Lives Matters movement has spread across America, so too has ‘Look like a Mom’. “I wanted us to look like moms,” Bev Barnum told The New York Times. “Because who wants to shoot a mom?”

As schools across the country announce their plans for the fall, working parents are forced to choose from an array of bad options.

A female politician has donned a garbage bag to call out what she says is the sexist “rubbish” women in politics are forced to put up with.

13. The unprecedented bravery of Olivia de Havilland. The Atlantic. 26 July

The Gone With the Wind film legend, who died at age 104, went up against a broken Hollywood studio system—and helped change the industry forever.