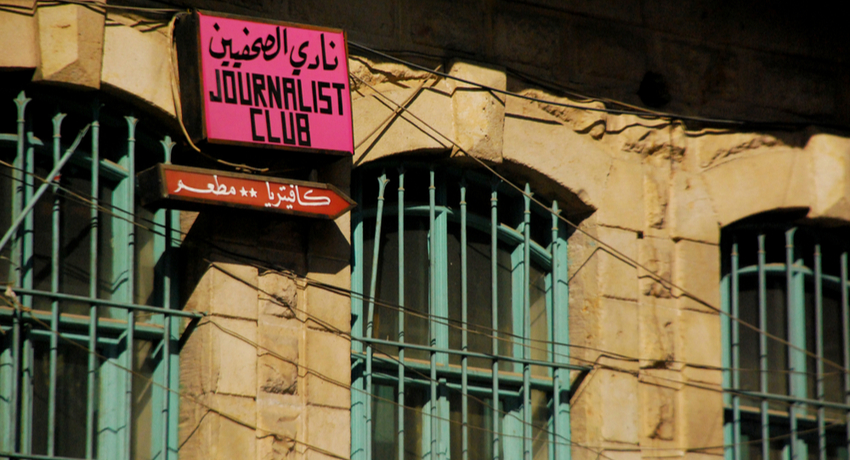 Our Women on the Ground: Defying patriarchy in the Arab world

After pursuing a career that would allow me to report on the stories of those affected by the conflict, I finally came to realize that for years I’d glossed over the most obvious one.

In December 2010 Mohamed Bouazizi set himself on fire in Tunisia, igniting the Arab Spring. Less known to many is that this fire is symbolic of the many tragedies people in the Middle East and North Africa endured. From oppressive dictatorships to civil and regional wars, to hopes of change to yet again descending into civil and regional wars, in Our Women on the Ground, nineteen women journalists (sahafiyat) bear witness and tell the stories of their lived experiences.

Each story in Our Women presents a rich account of the sahafiyat’s lives, often confronting in their deeply personal, transparent and critical explorations

Each story in Our Women presents a rich account of the sahafiyat’s lives, often confronting in their deeply personal, transparent and critical explorations. The sahafiyat reflect on the struggles of reconciling professional and personal commitments, the tacit acceptance of trauma as a cost of being a conflict and foreign reporter, and both the subtle and the overt gender-based conflicts they face. 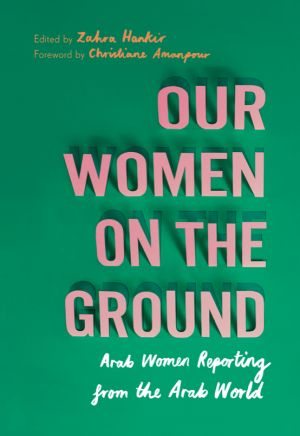 In the first story, Hannah Allam puts forward the question ‘What is it like to be a woman journalist in the Middle East?’ After reading her take, it becomes clear why Zahra Hanikr, the editor of the book, deliberately chose to use ‘sahafiyat’ – the Arabic word for women journalists: to be a ‘sahafiya’ can be prestigious profession in some countries, and an invitation of dismay and gender-based discrimination and aggression in others.

Gendering journalism, as quickly becomes apparent in the stories, presents both unique advantages and challenges. On one hand, it allows women journalists to report on issues occurring in the private sphere. As Allam describes, women journalists can go to places where men cannot because of privacy and segregation in Arab cultures, such as pools and beauty salons.

This access is also not limited to conversations with other women. As Hwaida Saad found, her gender made men, her sources, more comfortable and open about their experiences. One of the sources Saad was once so close to that she would water his plants when he moved away from his hometown, later radicalised becoming a suicide bomber for the Islamic State in Syria.

Veering into the public sphere, however, sahafiyat have a different experience. As the stories of Eman Helal in Egypt and Amira Al-Sharif in Yemen show, women photojournalists are not easily accepted outside the private sphere.

In Egypt, normalising verbal and physical sexual harassment is a deeply rooted strategy to intimidate women and keep them away from public spaces, a daily struggle for Helal.  During protests, however, police brutality does not discriminate between genders. In Yemen, the Gaza Strip and Syria, the sahafiyat were detained under investigation for being in public without a male guardian. And in Libya, TV reporter Hiba Shibani frequently receives rape threats simply because she is recognisable in public.

The overarching justification for gendering journalism – and treating women as ‘minors’ or fragile humans in need of protection as Zaina Erhaim and Lina Attalah highlight – centers on the idea of the public sphere as a place of conflict and therefore unfit for women. In Our Women each story unfolds multiple acts of defiance of this patriarchal narrative. Hind Hassan describes and reports on the public hangings by the Islamic State in Iraq. In Sudan, Shamael Elnoor became the subject of a public Friday sermon by supporters of the Islamic State, yet she continues to report and critique different parties in Sudan.

Aida Alami underlines another insightful aspect of the ‘woman question’. Simply put, women tell stories which men do not. Beyond the events and figures of war, Allam’s interest in the aftermath of war on people’s lives initiated the humorous label ‘PIPS’ (Poor Iraqi People Stories). Helal is similarly ridiculed for her interest in projects covering sexual harassment in public.

The centrality of gender in the news establishment pushed Attalah to co-found an independent media organisation, Mada Masr, creating a space for stories that would otherwise be rejected by older men in traditional establishments, such as Egyptian women’s thoughts and experiences with abortion. 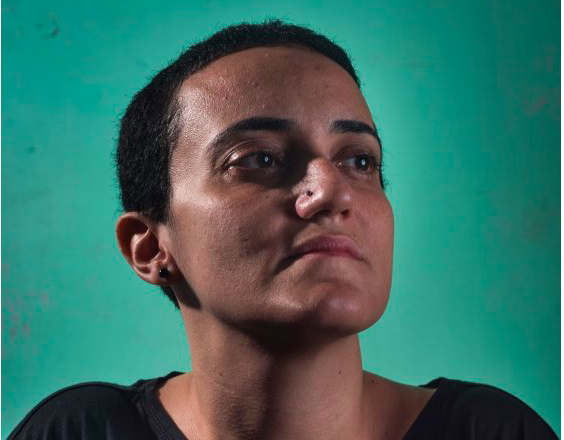 Al-Sharif chose to focus on capturing stories of hope in war. And in an attempt to escape the political conflict in Libya, Shibani covered the case of gender-based discrimination in citizenship laws, where Libyan women cannot pass their citizenship to their children, thus leaving them stateless. Alas, the story left Shibani targeted and harassed the same way she was when covering political conflicts.

The book also deals with questions regarding privilege, the terrors of dictatorships and wars, the veil, and generations of immigration and refugees. The last two chapters on exile and transition present a confronting examination of the toll conflict journalism inflicts on journalists themselves. The future is often envisaged so bleak that the journalist Roula Khalaf describes foreign reporters a “dying breed”. But most of all, what shines throughout the book is the resilience of the sahafiyat as they navigate the multiple crossfires they are caught in.