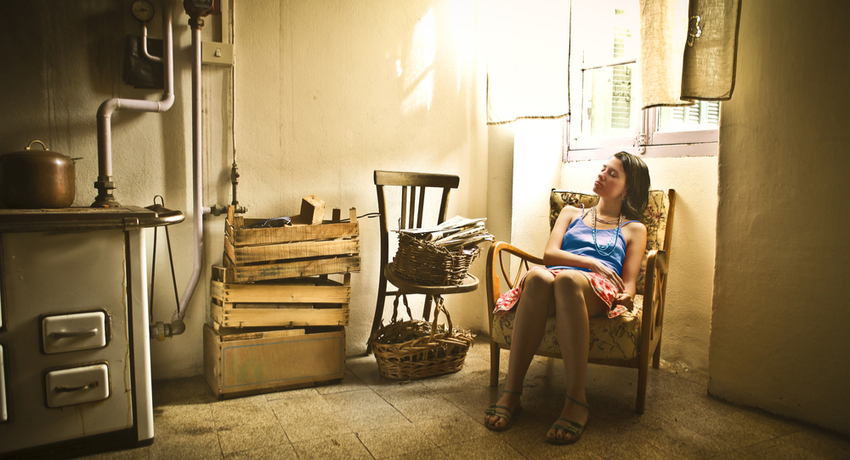 In a class of its own: Repudiating intersectionality

Can I call myself a feminist? I acknowledge the existing gender inequalities, and the fact that patriarchy is a crucial feature of the world in which we live. However, I also argue that gender is only one basis of structured inequality and we neglect the way in which this interacts with other inequalities, particularly class, at our peril. That is not to say that class is more important than gender, but rather that the effect of gender is not the same for women in different class positions.

It is now widely accepted within feminism that gender is not the only factor affecting women’s position in society; an approach usually termed intersectionality. However, I have three major problems with the concept.

First, the origins of intersectionality reveal two of its weaknesses. It was strongly associated with black feminists’ critique of earlier feminisms being dominated by white middle-class women, who didn’t understand the position of black working-class women. Obviously, there is validity in this critique, but the way it was developed stressed ethnicity, and later sexuality, down-playing class. 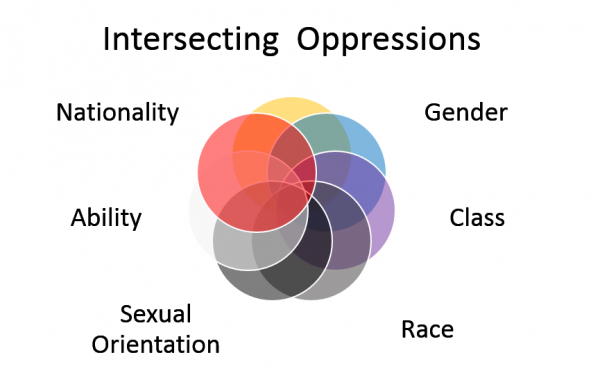 Second, intersectionality was strongly influenced by what is termed ‘standpoint epistemology’; the idea that the only people who can understand a black working-class woman’s experience is another black working-class woman. Ultimately, it means that the only person who can understand an individual’s experience is that individual herself. Consequently, taking such an approach renders any systematic analysis of the social world impossible.

Third, and relatedly, the focus on intersectionality privileges ideas and narratives and downplays, even ignores, the importance of structures.

In contrast, I argue that society is characterised by structured inequalities rooted in class, gender, ethnicity, sexuality, and so on. These inequalities are cumulative and they both constrain and facilitate, but don’t determine, the life chances and choices of individuals.

Social class isn’t like these other bases of structured inequality, because it is the mechanism through which these inequalities are exercised

At the same time, social class isn’t like these other bases of structured inequality, because it is the mechanism through which these inequalities are exercised. Those who experience this inequality will have less access to what the late French sociologist Pierre Bourdieu terms ‘forms of capital’, than those who are not marginalised.

Bourdieu distinguishes between three forms of capital: economic; social; and cultural. Economic capital is seen in mainstream terms as involving money, property, land etc. Social capital involves the personal links you have and the extent to which you can use them to increase your access to other capital (the old boys’ network). Cultural capital is largely, but by no means exclusively, seen in terms of access to education.

Second, Bourdieu sees class (and indeed gender) as relational, not categorical. So, one needs to recognise the extent to which a woman has different access to different levels of resources, when compared to another woman, as well as to individual men. Of course, it is an empirical question whether there are patterns of unequal access to these resources which reflect the cumulative effect of the various structural inequalities.

An example from my own prior research illustrates this argument. I undertook work with Therese O’Toole and Su Jones in Birmingham UK on young people’s (aged 16-25) understanding and experience of ‘politics’. We conducted focus groups and interviews in a number of sites, including a homeless shelter, a housing estate in a deprived area, one selective and one non-selective school, and a university. We treated class, gender and ethnicity, not as variables, but as ‘structured lived-experiences’, and more broadly as ‘political experiences’.

In the privileged sites, the girls invariably saw gender inequalities as having largely been resolved by their mothers’ generation

There were a variety of interesting findings, but my focus here is solely on how women experienced gender in the different sites. In the privileged sites, the university and the selective school – attended overwhelmingly by middle class students – the girls invariably saw gender inequalities as having largely been resolved by their mothers’ generation. Of course, the rise of social media and the types of behaviour which young women experience might produce different findings now. Nevertheless, they had experienced little discrimination at school or college. 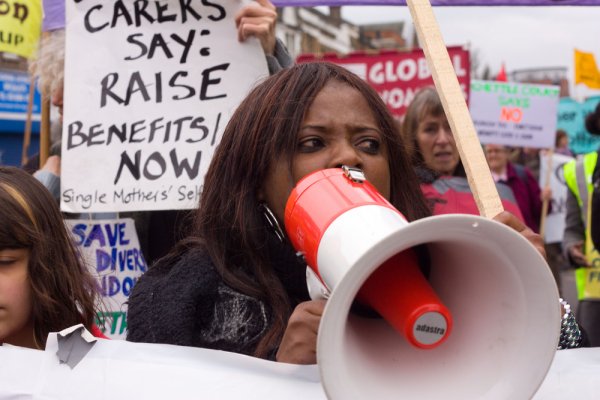 For the women in the less-privileged sites, the situation was very different. The women in the homeless hostel were almost all single mothers which, unsurprisingly, gave them a very different take on life; to a large extent it involved a struggle with the welfare system. In the disadvantaged estate, the women’s concerns revolved largely around their sexuality and their struggle to not be labelled a ‘slut’ or a ‘slag’.

We also asked all our respondents where they expected to be, in terms of location and life-experiences/chances in five years time. Again, the responses of the women from the different sites were a world apart. Those from the privileged sites expected to travel, have a good job and, often, marry ‘well’. In contrast, those from the less privileged sites expected to remain in the area, to have ‘dead-end jobs’, with marriage, and sometimes education, seen as the only possible routes to a ‘better’ life.

As such, it is clear from our research that the effect of gender varies greatly among women in different class positions, and therefore an awareness of class is a crucial part of any analysis on gender.