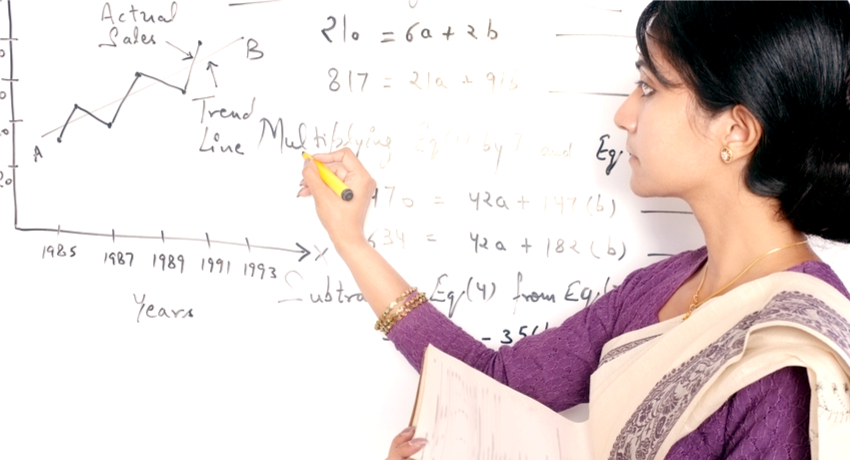 Gender and ethics of care in the neoliberal accelerated academy

No avatar available for user with id . Ester Conesa

T. says that we must have clones in order to attend the conferences, reply to emails and clean the house at the same time. // K. has taken psychological therapy in order to manage the anxiety related to the pressures of being Group Leader. // C. is not sure whether to move with the children abroad as it doesn’t seem clear that F. (partner and already an established scientist) can deal well with the kids. // B., very anxious, is in the process of submitting three articles and two projects at the same time in order to survive in academia. // R. says that “if the next step has to be like this PhD student period, I think I’d prefer to leave academia” // With a brilliant CV, S. has only found a temporary, low-salary contract in teaching, while doing research by own means.

These are just some of the varied experiences lived by academics nowadays. Of course, there are also pleasures and rewards in the daily lives of faculty and researchers. But intensifying work demands under ‘new managerial’ competitive practices are changing academics’ experiences and trajectories.

They are pushed to excellence, encouraged to produce more ‘countable academic output[s] per predefined unit of time’, following supposedly objective indicators. These kinds of evaluation systems are used to decide continuity, promotion, or to distribute funding. Academics thus become trapped in time regimes that accelerate the rhythm of their work-life. Additionally, many European countries have suffered recently from cutbacks and a reduction of labour rights, including in scientific institutions, making work conditions particularly difficult. In this environment, how are academic lives sustained? Which model of science are we engaging in? And what part does gender play? 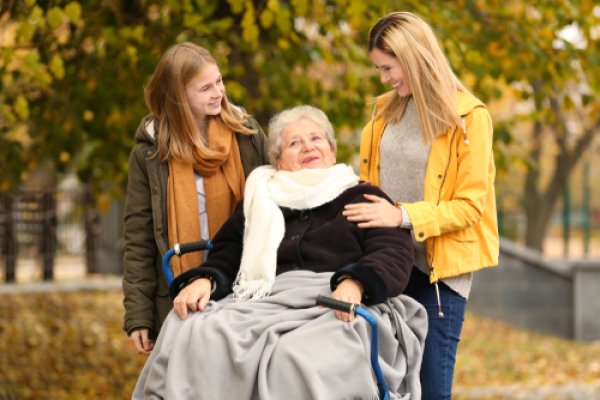 Those who bear much of the caring responsibilities for the meaningful people around them (in their personal lives but also at work) are more overwhelmed by the narrow time regimes of academia. Due to processes of gender social construction, this care work is still more often taken on by women. While this work tends to be understood as a burden and not valued, the ethics of care perspective sees it as central; the unavoidable tasks that sustain our everyday life. So, how can an ethics of care help us to look at the current scientific model?

Women in academia, care, and the disembodied model

There is a huge corpus of literature on gender and academia that shows evidence of biases against women. Women’s work is often less valued (even when a woman has the same CV as a man), they are asked discriminatory questions in interviews, they tend to work more part-time but their CV is not evaluated proportionally, and they are often not considered as excellent as men even if they equal or surpass them in numbers of countable merits.

In general, women tend to have more difficulties and have to work harder, in addition to the care work they remain likely to do more of (time and dedication to students and colleagues included). Perhaps this is why mobility has proven either difficult or undesirable, and the ones in upper or middle positions have, compared to men, fewer partners and/or children (but, curiously, more scientific partners). While the traditional heteronormative model is not something to advocate here, this evidence does help us to make sense of the importance of caring work amid often hostile conditions.

The new managerial model of science and its focus on productivity denies or makes invisible the care aspects of work and life outside work. This can be observed in the increased adoption of individual careering strategies and in the instrumentalisation of relationships. It is applied on a basis of personal merit and competition, not taking into account the daily work of academia and the complexities of any given situation, position, or institution.

It invokes the figure of a disembodied ideal academic, with no priorities other than work and unlimited time to improve the CV and invest in networks. Meanwhile, other responsibilities, needs, or interests, such as care practices or social engagements, become secondary or non-existent. Producing high-impact publications and securing funding has become almost the sole focus.

These values and practices perpetuate the masculine ‘breadwinner’ model of the successful worker; one that shares its characteristics of competitiveness and aggressiveness with those of successful organisations. A kind of entrepreneurial academic self that helps entrepreneurial universities to climb the international rankings.

Adding further complexity to this situation, austerity politics implemented in crisis times have exacerbated and justified new managerial values and practices. While, on the one hand temporary work and labour uncertainty has increased, on the other hand more intensive use of “excellence” indicators has been promoted, as well as pressure to compete for external research funding and to obtain more private resources, as the Observatory of University Funding states. Academics thus find themselves ‘doing more with less‘.

In Spain, as in other countries, the freezing of new positions has created a bottleneck situation for those seeking academic positions (having already overcome the hyper-bureaucratised accreditation process). Temporary, low-income, part-time contracts sustain an important part of the teaching load in public universities. And while cutting €475million in funding for science, the government stated: “we want to support only the really competitive projects that are bearing fruit”. The situation has not improved much since then, leading to the so-called ‘brain drain‘ (although the government prefers to now classify researchers abroad as diplomats).

Austerity measures thereby reinforce the neoliberal ethos of the disembodied scientist, ready to devote an entire life to work even if it is in precarious conditions

Austerity measures thereby reinforce the neoliberal ethos of the disembodied scientist, ready to devote an entire life to work even if it is in precarious conditions. It doesn’t matter how lives are sustained materially, emotionally, or familially. In Spain, since cutbacks have also been applied to health and social care for older people, people with disabilities, children, etc., this care has been transferred to families and, again, is taken on mostly by women.

Ethics of care in academia

In a feminist “ethics of care” perspective, care is understood as a complex process that sustains life: “a species activity that includes everything that we do to maintain, continue and repair our ‘world’ so that we can live in it as well as possible”. The “ethics of care” approach places care at the centre of life, interacting with the notion in a political and philosophical way.

In an academic context, this approach helps make visible the power relations behind the masculinised ideal of autonomy and competitiveness. An ethics of care perspective supports ideas of interdependency and vulnerability. As an analytical approach, it offers the possibility to display and study the genderedness of care across its multiple layers: personal, collective, familial, at the workplace, at decision-making level, within institutions, etc. The ethics of care allows us to also focus on the temporal dimension in the academic environment and on the politicisation of distress when care is absent, invisible, devalued, or displaced to the peripheries of these multiple layers. In this sense Rosalind Gill and Mountz et al. have highlighted the detrimental ‘affective states’ and ’embodied effects’ caused by the fast neoliberal academy and its power relations of gender, class, race, and other variables. Indeed, Mountz et al., part of The Great Lakes Feminist Geography Collective, also advocate for the feminist ethics of care as a way to disrupt the neoliberal university. 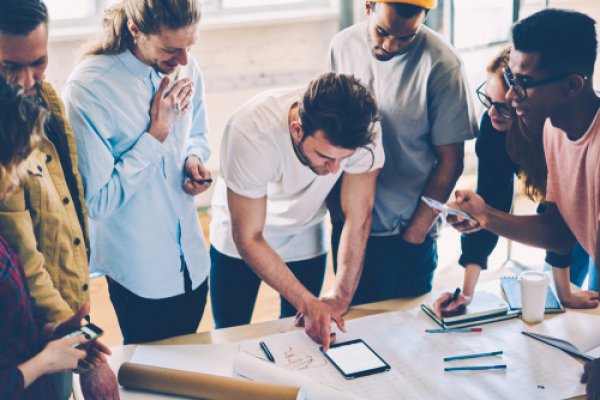 An ethics of care perspective supports ideas of interdependency and vulnerability

As an ethical and political notion, it also helps to think about responsibility. In this sense, while to some the use of the notion of care may reinforce gendered power relations – since it is still a practice mainly relegated to private and feminised circles – in this framework it is used as means to promote the politicisation of care. That is, to tackle its uneven distribution and to place the processes which sustain life at its centre, in order to displace a profit-centred world. In academia this might refer not only to micro-level processes of shared responsibility but also to those at government and institutional level.

What is at the centre of academic life and what is at the periphery? Who is able to work 60-70 hours per week in order to meet entrepreneurial academic expectations? What is the role of gendered practices in academia? Or hindered labour conditions? How do we deal with unexpected events (i.e. accident, illness, family care) or make life plans without job security and amidst competition pressures? What is the role of colleagues or group support networks, resources, and hierarchies in the “career success model”? What model of science do we want? And for whom?

This article was first published in the LSE Impact Blog, and has been reproduced here under the Creative Commons 3.0 Licence. Read the original here.