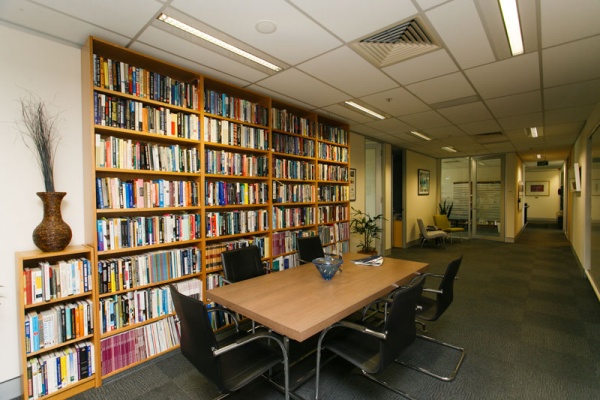 Amidst the recriminations and collective shock in the face of Trump’s victory (and the myriad other reverses suffered by progressives in 2016), a consensus is emerging: the weakness of the left is attributable to its embrace of “identity politics”. Rather than focussing on the interests and priorities of the majority, the story goes, the left has for too long embraced a simplistic and sectional politics in which the interests of racial and sexual minorities have taken centre stage, at the expense popularity and electability.

A recent outburst from the perhaps unlikely figure of Stephen Kinnock typifies this narrative. “What we need to see in the progressive Left”, argued Kinnock, “is an end to this identity politics”. In its place “we need to be talking far more about commonality rather than what differentiates from each other – let’s talk about what unites us.” Similar pronouncements have recently been made by Bernie Sanders, as well as a number of left-liberal commentators on both sides of the Atlantic. However, this unease about so-called “identity politics” has been a longstanding feature of left commentary and scholarship. In 1996 the Marxist historian Eric Hobsbawm lamented the corrosive effects of identity politics within the left, while more recently, a number of prominent radical left theorists – Slavoj Zizek, Alain Badiou and Jodi Dean, among others – cheered the resurgence of discussion of the idea of communism in the aftermath of the 2008 crash, in part because, for them, it marked the end of a divisive, deradicalised left in thrall to identity politics. This disdain for identity politics is not isolated to a few individuals: it is a widespread sensibility expressed by Marxists and left-liberals alike (indeed, there is probably not much else that Kinnock and Zizek would agree on).