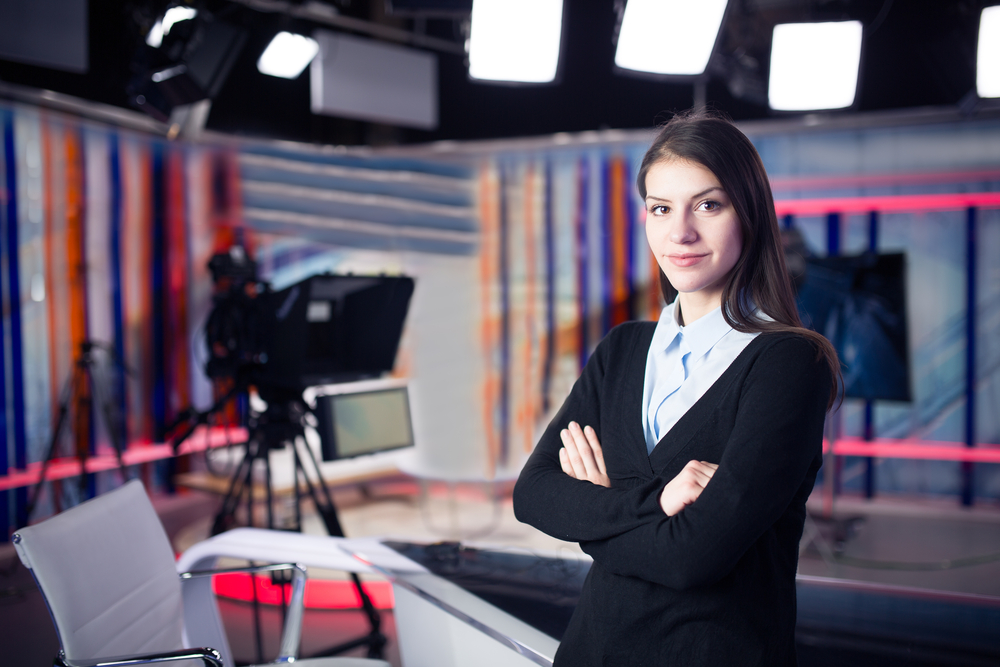 A couple of years ago the editor of the Fairfax Media website Essential Baby – which, as its name suggests, covers all things baby and motherhood – showed me a chart that graphed the time of day its readers logged on. The biggest spike in readership was in the deepest dark of the night, around 3am. This is in sharp contrast to the peak readership times for general news sites which tend to be during the morning commute, lunch time and the evening commute. But new mothers keep a very different schedule and their work day is pretty far removed from a white collar commuter’s.

Of course it has ever been thus but it is only recently that publishers have realised they must tailor their journalism to follow women instead of just presenting their wares in the old model which tacitly presumes a male reader – one who keeps regular working hours and has plenty of quiet time alone. But catering to female readers on their own terms is only one half of the equation. Perhaps one of the reasons female readers engage less with traditional news than their male counterparts is that they don’t see themselves reflected there much. And when we do see women represented, particularly in leadership roles, it’s not always in a fair light.

The prime ministership of Julia Gillard was a pivotal moment in media portrayals of powerful women in this country and we in the media did not acquit ourselves well. From the depictions of Gillard as the ambitious former union leader with her barren fruit bowl to the raking-over of her romantic past and the Alan Jones-coined ‘Juliar’ moniker, those years were a slow-moving sexist car crash. Gillard herself seemed torn between ignoring the gender issue as she tried to rise above it and then – when that didn’t work – openly acknowledging her femininity (many would say for political purposes) in the notorious anti-misogyny diatribe against then-Opposition leader Tony Abbott.

Five years after the ‘misogyny’ speech it is tempting to believe we’ve moved on, but when Gladys Berejiklian was anointed as NSW Premier earlier this year she turned up at her first press conference and faced questions about her childlessness. But this time it was slightly different. Female journalists denounced this line of questioning and the letters pages of the Sydney Morning Herald showed that our readers found it insulting not just to the Premier herself, but to voters’ intelligence. They didn’t care about the Premier’s childlessness. They didn’t think it would have any impact on her ability to do the job.

Progress is incremental and the more female journalists we have in leadership positions within newsrooms, the sooner such gendered assumptions will be toppled. Women now outnumber men in journalism but they tend to be younger, earn less and occupy less senior positions than men according to a 2013 study by University of the Sunshine Coast. And what is a female journalist’s reward for prominence or a high profile? Women journalists are disproportionately bullied on social media. A 2016 Media Arts and Entertainment Alliance survey of over 1000 journalists found online trolling of women journalists was commonplace. Television journalists face an extra level of discrimination: female TV hosts will tell you their email inboxes are full of viewer ‘feedback’ about their appearance with detailed commentary on outfit choices and makeup. Australian television networks are so notorious for axing their female stars after they return from maternity leave that we even have our own verb for it: ‘to bone’. This contribution to the lexicon reportedly came via former Channel Nine boss Eddie Maguire who is claimed to have said that he wanted to ‘bone’ the then-Today show host Jessica Rowe in 2006.

It all makes for a grim history. But there is a great deal of hope for women in the Australian media. Internet disruption and the splintering of readership mean that publishers are financially forced to hunt female readers down and deliver news that fits the unique rhythm of their lives. Increasing numbers of female journalists mean that the sexist claptrap that has underpinned generations of reporting on women in power is increasingly laughed out of town. And some media companies – notably the ABC – are beginning to realise that the auto-pilot promotion of middle-aged white males into senior roles needs to end. One day, hopefully not too far off, a fruit bowl will just be seen for what it is: a mere vessel for fruit.