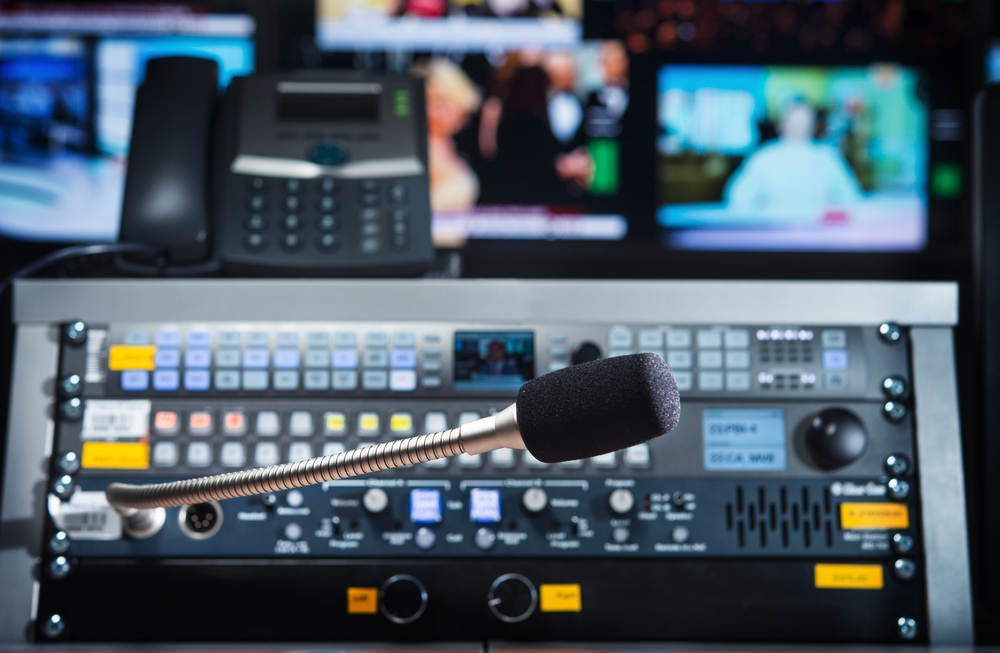 Gender and news: Myth and reality

A narrative centred on gendered emotion often emerges in discussion around news avoidance, with women more likely to cite emotional reasons for avoiding the news – as was the case in our 2017 survey data. Yet, the concept is rarely unpacked to fully consider this reflex. Moreover while previous research has shown that negative news elicits different physiological responses in men and women, we’re yet to understand what specific emotions triggered such reactions.

The oft-cited claim that women consume less news than men has become a widely accepted fact even though empirical investigations in the Australian context are scarce [1]. The figures that are available most often provide surface level snapshots into news consumption and while these show us that some differences do indeed exist between genders, they cannot tell much about the deeper reasons for why it is so.

Our survey data show that men access news more often than women in any one day; but not for how long each access lasts. Nor do we know whether the higher proportion of women who access news only once a day may be doing so for a longer, more sustained news consumption period. Interestingly enough, according to Screen Australia women spend more time than men viewing free-to-air television and it would appear women have led the growth in consumer preference for news from entertainment breakfast shows rather than traditional news bulletins [2].

Political interest has been shown to be a key motivational factor behind news consumption and as such is an important predictor of news media use over time [3].Therefore we must look at news consumption in the broader context of women and politics. Historically the nexus between women and politics has been a contentious issue, with women often described as less politically active than men.

Factors such as work status, lower access to socio-economic resources, lower levels of political interest, lack of time, and different gender socialisation processes have all been used to explain the perceived lower levels of political engagement. While these claims have been widely challenged, with many arguing that women aren’t actually less active than men and that the gender differences mainly exist across different modes of participation, the overall narrative of passive women has been persistent [4,5].

While some Australian public news broadcasters are making a concerted effort to improve the gender balance in news items news organisations continue to use male experts as sources at a much higher rate. Political reporting remains a largely male pursuit and studies from English-speaking countries repeatedly show a gender bias in story allocation.

Female journalists are more likely to report human interest and health-related stories while political news stories are dominated by male reporters and commentators [6]. Currently in Australia less than a handful of senior political commentators and opinion writers are women, a fact which is starkly highlighted during the media coverage of federal elections and budgets when television panel discussions are heavily male-dominated.