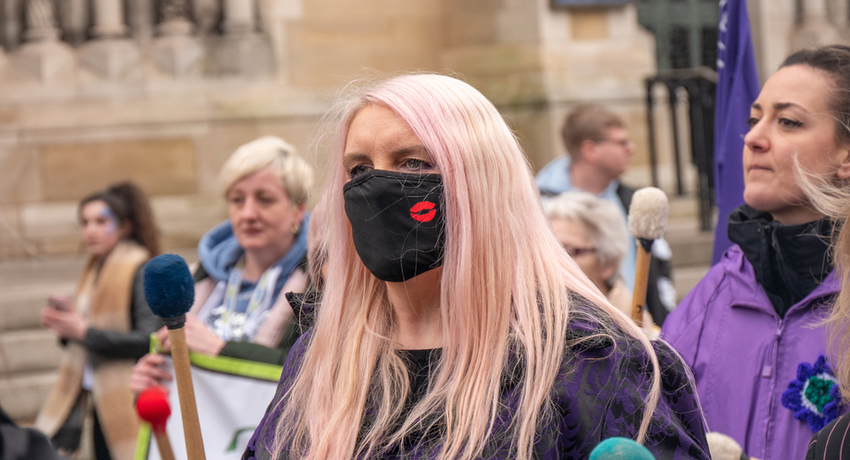 It’s 25 years since the landmark Beijing Declaration and yesterday, as expected, the Commission for the Status of Women reaffirmed the road map to achieve gender equality that was set out at the time. Monday’s meeting in New York also pledged to act on warnings that fundamentalist states, authoritarian regimes and religious institutions were having undue influence on progress toward achieving the agenda, with concerns that gender equality was going backwards in certain parts of the world.

Delegates to the one-day meeting of CSW – which was speedily convened following the cancellation of the planned 11-day extravaganza due to COVID 19 – responded enthusiastically when the declaration was formally approved. 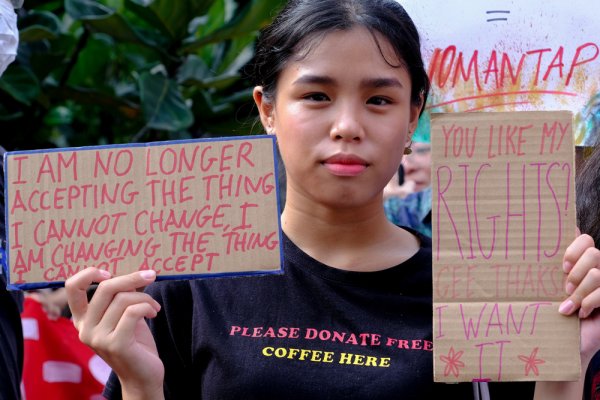 As Jane Alver wrote in BroadAgenda last week, many women’s groups have been growing increasingly vocal as women’s rights are being wound back and even withdrawn in countries across the globe.

Antonio Guterres, the UN Secretary-General last week told an International Women’s Day event “gender inequality is the overwhelming injustice of our age and the biggest human rights challenge we face.”

“Centuries of discrimination, deep-rooted patriarchy and misogyny have created a yawning gender power gap in our economies, our political systems and our corporations,” Mr Guterres said.

Addressing the CSW meeting, Mr Guterres said that political representation from women was still far too low and the gender pay gap far too high.

Some countries are pursuing economic and immigration policies that indirectly discriminate against women.

“Some countries have rolled back laws that protect women from violence; others are reducing civic space; still others are pursuing economic and immigration policies that indirectly discriminate against women”, Mr Guterres said.

“Women’s access to sexual and reproductive health services is far from universal. 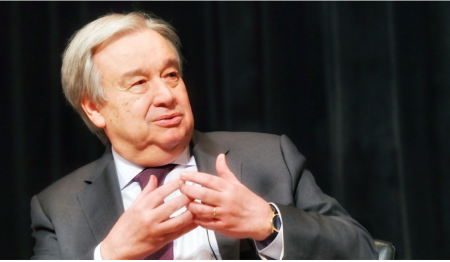 “We must push back against the pushback” (UN Secretary General, Antonio Guterres)

“We must push back against the pushback”.

He said the Beijing declaration and platform “define the most comprehensive and transformative global agenda for gender equality and women’s empowerment.”

The Beijing platform called for bold action in 12 areas for women and girls, including combating poverty and violence, ensuring all girls get an education and putting women at top levels of business and government, as well as at peace-making tables. It also said for the first time in a UN document that women’s human rights include the right to control and decide “on matters relating to their sexuality, including their sexual and reproductive health, free of discrimination, coercion and violence”. 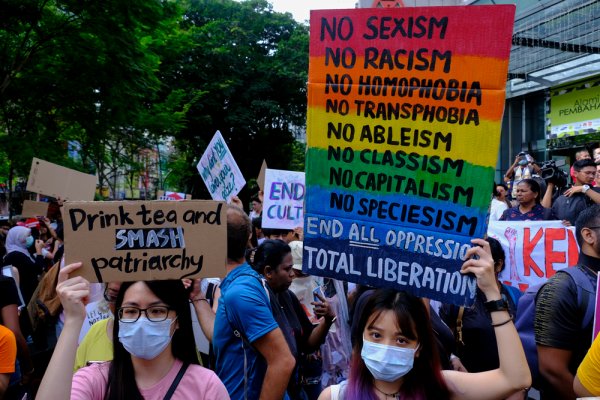 Monday’s declaration notes that overall progress “has not been fast or deep enough”.

It says that major obstacles to gender equality remain, as a result of structural barriers and discriminatory practices.

“The feminisation of poverty persists,” it says.

It promises “concrete action to ensure the full, effective and accelerated implementation” of the 25-year old road map.

There has been extensive debate over key issues including sexual and reproductive rights and how to define a family.

There has been extensive debate over key issues including sexual and reproductive rights and how to define a family.

Ambassador Olof Skoog, the EU’s top diplomat at the UN told Associated Press that both issues were dropped in the final declaration. However, because they are contained in the Beijing Declaration what it says about the family and women’s rights and health will stand when the document is approved.

Several countries complained that the new declaration dropped a reference to the landmark UN Security Council resolution 1325 on women, peace and security adopted in 2000 that calls for women to be included in decision-making positions at every level of peacemaking and peace building. Participants said Russia was a key opponent saying it was an issue for the Security Council.

After the CSW meeting, the Women’s Rights Caucus, a global coalition of more than 200 feminist groups that advocates for gender equality at the UN, published an alternative “Feminist Declaration”.

It noted that “patriarchy and other systems of oppression reinforce this economic system, which has allowed a small number of wealthy individuals to gain more power, has compromised democratic systems of governance worldwide and allowed authoritarian, fascist and populist figures to thrive.”

It also noted that climate change, digitisation and capitalism were among the structural barriers to gender equality.

Around 12,000 people had been expected to converge on the UN in New York for the 11-day CSW meeting, including dozens from Australia.

Seize the CSW Moment, a mini-conference that picks up where CSW didn’t get started, will be held at the University of Canberra on 13 March. Keynote speakers include Kate Jenkins, the Sex Discrimination Commissioner, Elizabeth Broderick, founder of Male Champions of Change, Libby Lyons, executive director of the Workplace Gender Equality Agency and Helen Dalley-Fisher, from the Equal Rights Alliance. Tickets are available here.