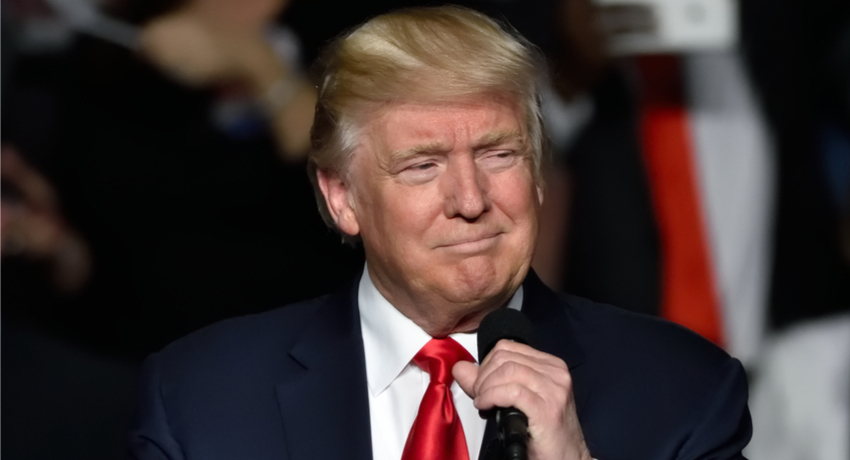 When muscles trump morals: The politics of ‘manliness’

Donald Trump was famously caught boasting about his ability to grab women wherever he likes. His approach to foreign politics is similarly marked by an aggressive rhetoric, as illustrated by his comments about having a ‘bigger button’ than ‘little rocket man’ Kim Jong-un. Does this constitute a new politics of ‘manliness’? And how does this relate to the works of Cynthia Enloe, prominent feminist and critic of US militarism, and Thucydides, historian of the Peloponnesian War and author of the (in)famous Melian dialogue which makes the case for total amorality in warfare?

In foreign affairs, manliness was associated with fitness to lead

Enloe was among the first to highlight the extent to which discourses of ‘manliness’ permeated the language of international politics. She noted in particular the impact that the humiliation of defeat in the Vietnam War in the mid-1970s had on white male identity in the US. This underpinned a certain ‘re-masculinization’ of American politics under the conservative administration of former film cowboy Ronald Reagan, while liberal policies on such matters as civil rights tended to be ‘feminized’. Enloe applied her critique to the world of foreign affairs in which manliness was associated with fitness to lead. 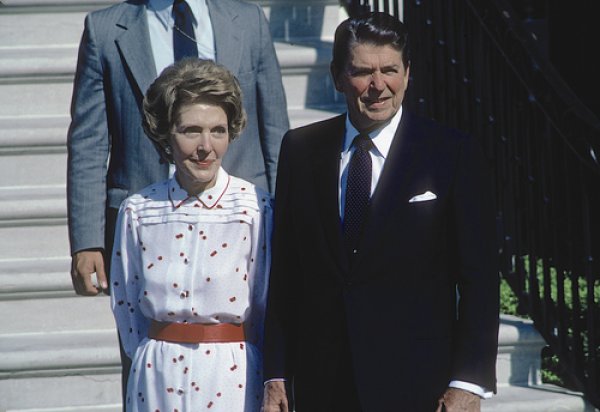 Thucydides’ history of warfare in the ancient Greek world of the 5th century BC is best known among scholars of international politics for his ‘realist’ summary of the encounter between the Athenian generals and the leaders of the island of Melos who, wishing to remain neutral in the war, refused to submit to Athenian power. The latter attempted to argue their case on moral grounds, declaring that justice was on their side. The Athenian generals would have none of it, stating that morality had no place in circumstances of war and that their preponderance of material power would force submission if the Melians would not submit voluntarily.

This account of the ‘realities’ of power politics is generally taken to represent a masculinist approach in which material (muscular) power trumps morality and justice every time. And Thucydides himself is taken as representative of such an approach. But dig a little deeper into his work and we find a passage that resonates very strongly with Enloe’s powerful critique of ‘manliness’ and the notion that risk-taking and tough talking in foreign affairs demonstrates fitness to govern in a dangerous world.

In another section of his history, Thucydides provides an account of a particular instance of civil war in the context of which he identifies how a certain concept of manliness came to dominate on both sides of the conflict, illustrating a profound ‘loss of character’ – equated with a loss of morality and sense of justice – throughout the Greek world of his time.

To fit in with the change of events, words, too, had to change their usual meaning. What used to be described as a thoughtless act of aggression was now regarded as the courage one would expect to find in a party member; to think of the future and wait was merely another way of saying one was a coward; any idea of moderation was just another attempt to disguise one’s unmanly character; ability to understand a question meant that one was totally unfitted for action. Fanatical enthusiasm was the mark of a real man … (Thucydides, V, 82, emphasis added). 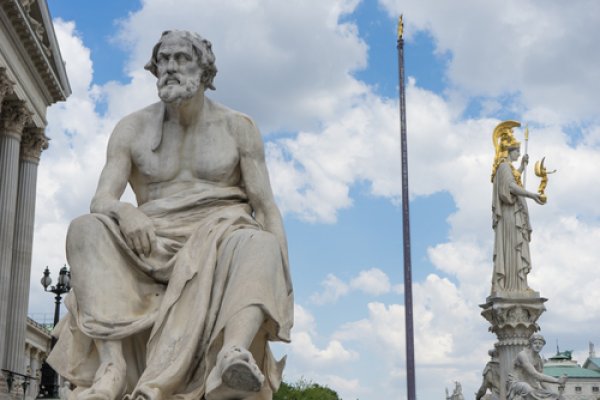 Statue of Thycydides in front of the Austrian Parliament in Vienna

Thucydides’ observations, along with Enloe’s critiques, are worth reflecting on at a time when this new ‘politics of manliness’ appears to be mainstreamed. Newspaper headlines now frequently refer to Trump as ‘tough-talking’ on a whole range of international political and economic concerns, from trade with China to the Syrian civil war, North Korea and the Mexican wall. The terms ‘tough-talking’ + Trump in fact bring up hundreds of references on any internet search engine. His attitude towards women, and the fact that his power and status – even before he became president – allow him to treat women as objects he can ‘grab’ at his whim, makes is necessary to re-evaluate our approaches to power and masculinity in politics.

The concept of ‘manliness’ underpins not simply a shallow justification for aggression, but sheer stupidity and gross lack of judgement

Thucydides rarely, if ever, makes an appearance in feminist or gender critiques but he provides a compelling insight into how the terms of discourse can shift under certain circumstances, and how the concept of ‘manliness’ underpins not simply a shallow justification for aggression, but also sheer stupidity and gross lack of judgement.