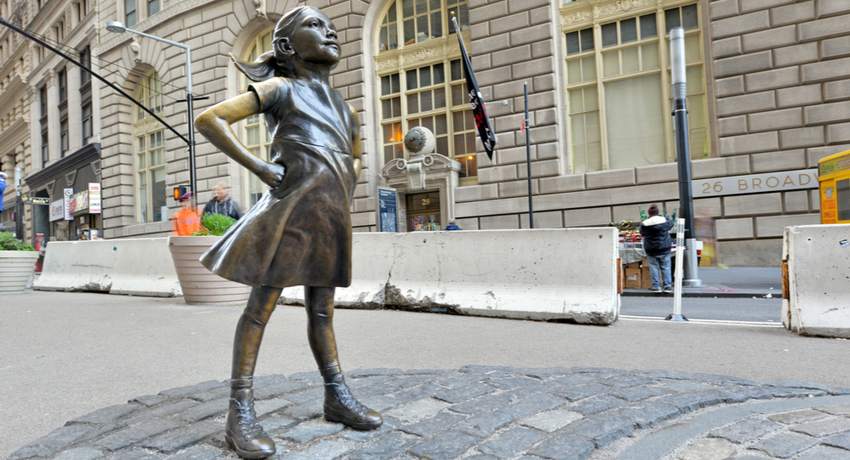 Democratic decline and the feminist politics of power

It’s been a difficult time for those who consider civil debate part of our democratic process, the primary means for advancing personal liberties and developing policies that best represent a society encouraging social inclusion – economically, politically and in terms of individual freedom.

US hyper-partisanship has now infested our national debates, particularly since the stalking of Prime Minister Julia Gillard. Also, as Federal Labor MP Ed Husic has observed, social media has become an accelerant, speeding up the dumbing down of debates turbocharging the velocity of the news cycle: important policy stories being devalued or lost.

Hyper-partisanship and politics via a vortex of personal attrition also culminate in situations where we see many ‘political betters’ doing things they may well find anathema to their ordinary behavior. Whether it be a former Minister for Women prepared to slander women staffers of her political opponents, to the recent controversy regarding Australia’s former Deputy Prime Minister, Barnaby Joyce.

But is there any deeper significance to these shameful experiences we all have been forced to share?

One of the alarming aspects of recent debates is how quickly they descend into all-or-nothing thinking and judgement calls.

Recently, for example, in his discussion of the Joyce issue, the Australian’s editor-at-large, Paul Kelly, declaimed that the matter was another example of the decline of Western civilisation:

“Conservatives lost the issue of same-sex marriage. They are likely to lose the issue of religious freedom. They are losing the battle over legalising euthanasia. On almost every front from climate change to coal to gender politics to Western civilisation heritage, they are on the defensive. In this context the demise of Joyce testifies to the conservative plight.” (The Australian, 21 February 2018)

As a doyen of the national Press Gallery, Kelly’s opinions cannot be dismissed lightly. His career has spanned close to five decades and for all that time he has sat at the feet of power, in the company of the most influential politicians, media and business. His influence and views on social mores and sexual politics play an important role in our national discourse. 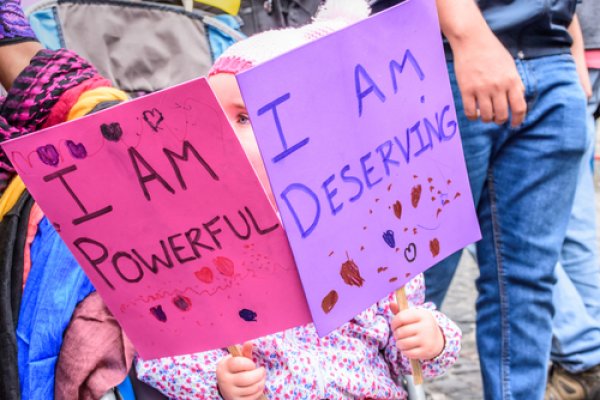 Which makes it so alarming that for someone who has spent so long at the epicenters of power, he seems so blind to the ways of power itself, not simply its brutality but more importantly its subtlety and insidiousness.

While Kelly did note that “halting sexual abuse or harassment” was an “essential” goal, he also went on to write:

“The progressive vanguard has moved far beyond this- it is now focused on power and argues that consensual sexual relations based on power imbalance are suspect on grounds of exploitation. Just think about that crazy idea.” (emphasis added)

It would seem that in his view, there is no reason to question power dynamics in understanding sexual politics. Whether it be the case of Anita Hill; through to Amber Harrison, with claims of bullying by Channel 7; Victorian figure Robert Doyle, or the countless examples being exposed by the #MeToo movement.

Yet it seems difficult to imagine that Kelly, born in 1947, experienced the 60’s without even a nod to the rise of second wave feminism, whether articulated by expat Germaine Greer, or other groundbreaking women such as Margaret Whitlam.

Women of this era and the then new feminist movement were explicit in the conversation they sought around gender, self-identity, sexual relations, sexual politics, power and, fundamentally, patriarchy – and its means of reproduction, misogyny. 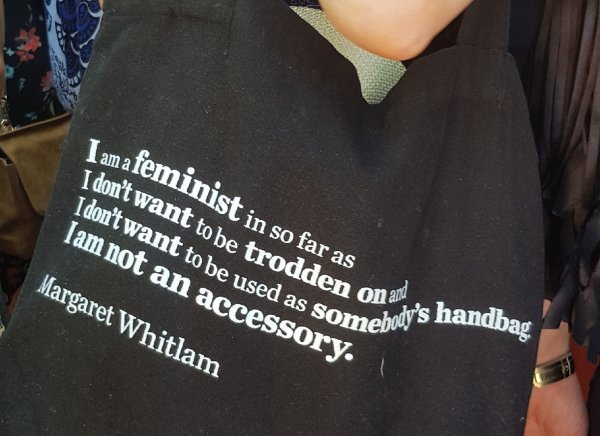 From Simone de Beauvoir (The Second Sex), Betty Friedan (The Feminine Mystique), Shulamith Firestone (The Dialectics of Sex), Germaine Greer (The Female Eunuch), Kate Millet (Sexual Politics), Susan Brownmiller (Against our Will), right through to Julia Kristeva, Naomi Klein and others today, the analysis of the power imbalances embedded in and manifested by patriarchy are absent from Kelly’s account. Arguably this is not surprising: white males are one of the systems beneficiaries.

However, such an omission impacts the individual’s broader capacity to view social dynamics and change.

For along with such a confused understanding of sexual politics, Kelly also has form on issues regarding sex and abuse of power. On an issue such as child abuse, for example, Kelly’s comments on the Gillard Royal Commission into Institutional Responses to Child Sexual Abuse, lacked empathy declaring it: “profoundly ignorant” and “a depressing example of populist politics”.

As evidenced by the article in The Australian, it would appear that a number of senior journalists have little understanding, and perhaps a deep fear of post-modernism more broadly, and its capacity to cut through the politics of male power. After all, they continue to be fundamental winners in the current power pyramid.

Yet the key issue here for our democracy is that we need a fourth estate that can drill into the politics of our system, and do far more than comment on it as if it is a sporting event.

The gallery and its senior and would be senior journalists need to penetrate the story, understand, peel away and expose the politics and the power issues involved, and appreciate that patriarchy and its response in the broader form of feminism is not some exotic form of argument, easily put in a box and irrelevant to the mainstream.

The lack of curiosity around a phenomenon such as feminism and its incorporation into the analysis of politics, leads naturally to highly narrowed optics.

Critiquing power is a core skill for both journalists and the fourth estate in their role as a bulwarks for democracy.

This means exploring not only the fact that they are a player within existing power structures, but they need to incorporate other major world perspectives, such as feminism, as core perspectives in how they bear witness to the political play of the day.