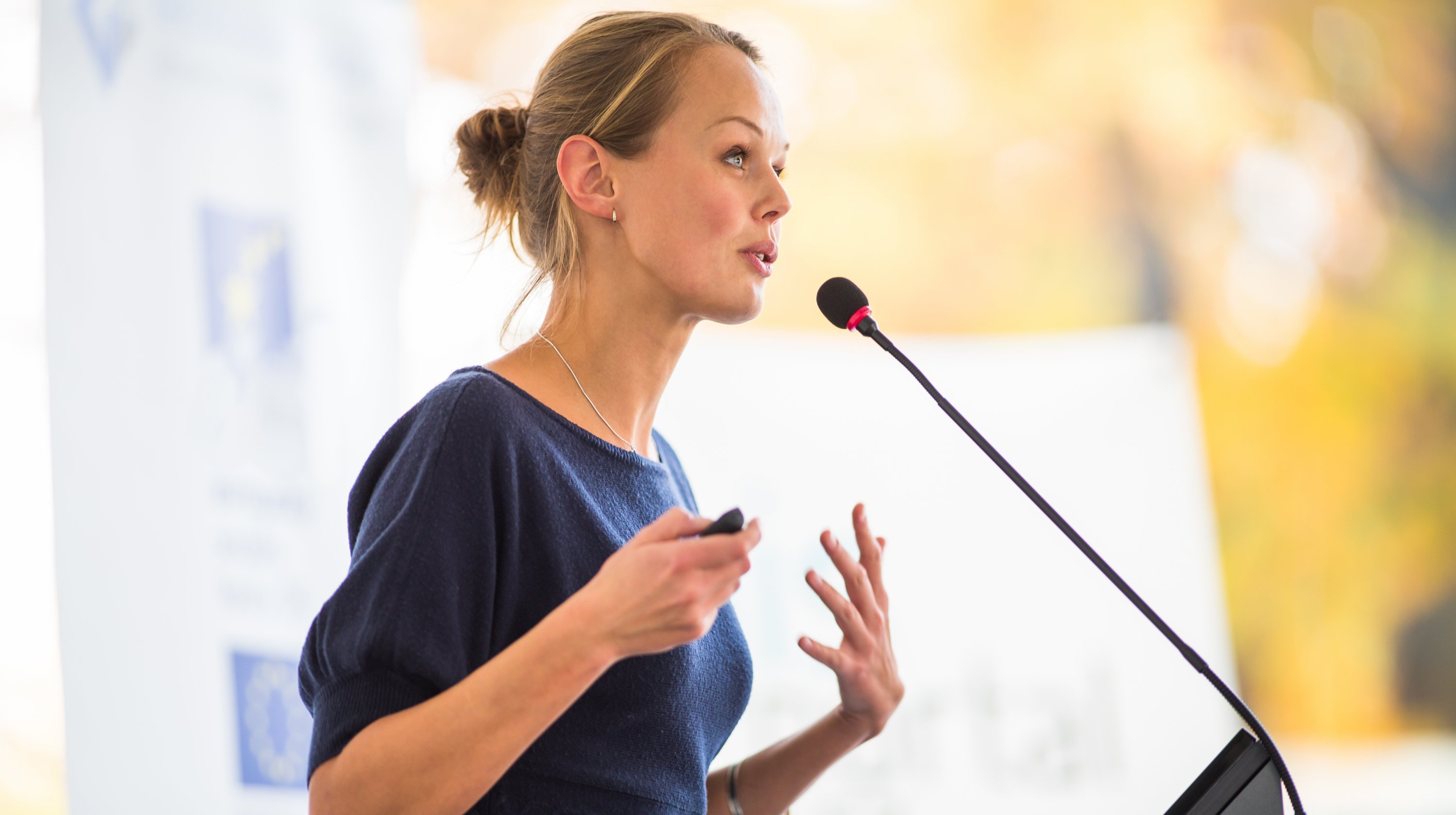 Should she lead? Why women often think the answer is no

We know women are underrepresented in leadership positions: less than 15% of executive officers are women, less than 11% of US firms with venture capital backing have been founded or led by women, and less than 5% of Fortune 500 CEOs are women. To understand why, Professor Brooks examines both demand-side factors (how people perceive and react to women in the workplace) and supply-side factors (how women themselves think and behave in the workplace, including individual differences in personality and preferences).

The Demand Side: How Gender and Attractiveness Affect Entrepreneurial Pitch Success

In their study, Professor Brooks and her colleagues asked 521 people to watch two entrepreneurial pitch videos and choose one to invest in, switching whether the video was narrated by a male or a female voice. Sixty-eight percent of participants chose a venture pitched by a male voice, at a very high level of statistical significance, controlling for the pitch itself, the order the pitches were presented, participant gender, and participant age. 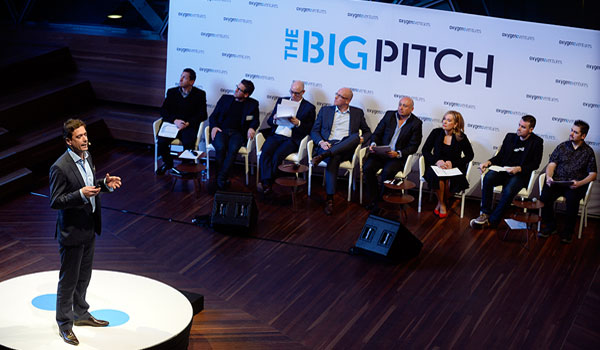 A competitor in an entrepreneurial pitch competition.

In the next stage of the study, to understand whether attractive people might just be better at pitching, the researchers asked 194 people to watch one pitch video and rate it. The researchers varied whether participants heard a male or female voice, and whether the photo of the narrator they were shown was more or less attractive.

Participants were asked how likely they were to invest in the venture and to what extent the pitch was persuasive, fact-based, and logical. Again, attractive male entrepreneurs were significantly more likely to secure investment than less-attractive men, while there was no statistically significant difference for women.

However, male-narrated pitches were rated as more persuasive, fact-based, and logical. These findings indicate that male entrepreneurs – especially attractive ones—are more likely to receive investor funding than are female entrepreneurs based on their gender and physical attractiveness rather than the content of their ideas.

Male-narrated pitches were rated as more persuasive, fact-based, and logical.

Extending the Analysis: Data from Kickstarter

Professor Brooks embarked on a new project to replicate and extend this study using big data from Kickstarter.com, a large crowdfunding platform. She and her colleagues took a sample of 1,249 projects from Kickstarter that included a picture of a single entrepreneur whose gender could easily be identified. Ten independent judges rated the age and attractiveness of the entrepreneurs in every photo.

The researchers used the number of investors as a measure of pitch success and included other available information (including number of days left in the campaign) as control variables. Analysis of the Kickstarter data replicates Professor Brooks’ earlier findings. Male entrepreneurs had about twice as many investors compared to female investors, and for male investors (but not female investors) attractiveness garnered more investors.

The Supply Side: How Do Women Themselves View Professional Advancement?

On the supply side, Professor Brooks presented a study indicating that compared to men, women view professional advancement as equally attainable, but less desirable. When asked to list their core goals in life, female participants listed more goals than men overall, but a smaller proportion of women’s goals were related to achieving power at work.

These findings hold when people make their own lists of goals, when they select goals from a pre-determined list, and when they reject goals from a pre-determined list. When asked to what extent they expect certain positive or negative outcomes resulting from a promotion to a higher-power position at work, men and women report equivalent levels of positive reactions to the promotion, but women report stronger negative reactions to the promotion.

Female participants listed more goals than men overall, but a smaller proportion of women’s goals were related to achieving power at work.

Importantly, these findings are descriptive, not prescriptive. It may be that men and women are correctly predicting the unique experiences they will each face in high-power positions; alternatively, women may be overestimating the negative consequences associated with power, men may be underestimating the negative consequences associated with power, or both.

This post originally appeared on the wappp wire blog. The original can be found here.