Voting for women: Lessons from Belgium

Despite sustained efforts to improve the gender balance of political representation, women are still underrepresented in most legislative assemblies around the world.

Research has extensively documented that institutional arrangements can increase or decrease the challenges women face, which range from their own inner critics (can I do this?) to the party selectorates and the voters’ views (can she do this?).

For example, quota laws and gender awareness campaigns have made a positive impact on the gender balance in different assemblies globally. In addition, the rules by which the votes are translated into the seats in these assemblies have a clear effect on gender equality.

Even under the most supportive institutional rules, both party and voters’ gender biases remain firmly in place

Proportional electoral systems tend to be more beneficial for women’s descriptive representation than majority systems. However, within proportional systems the gender equality of election outcomes differs, highlighting the importance of studying the actual use of electoral provisions in proportional representation systems. Our research in the context of Belgium’s list system shows that even under the most supportive institutional rules, both party and voters’ gender biases remain firmly in place. 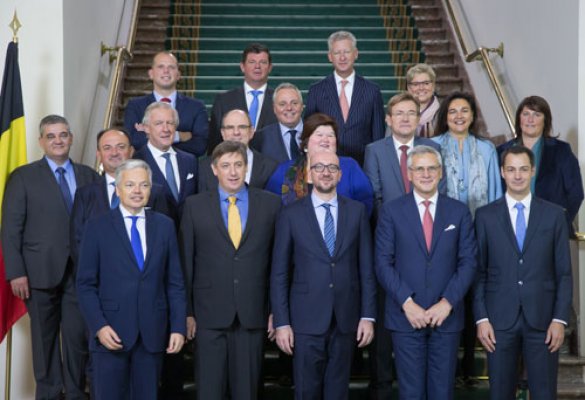 Voters could strategically use their preference votes to increase the number of women in the Belgian legislative assemblies, but only a small minority does so

The voters can choose from a party list that has an equal supply of men and women, and they can cast as many votes as they like within a party list. Yet, people generally follow the party cues, voting significantly more for the first male candidate on the list. While they have the power to use their vote to advance female representation, they only seldom do so. In effect, female voters were – just like male voters- found to vote more for male candidates than for female candidates. While women do receive more votes from female voters in Belgium, the dominant preference vote among all genders is a vote for a male candidate.

In conclusion, our research shows that while quota laws in Belgium have improved the gender diversity of its legislative assemblies, parties still try to tweak the rules to advance male candidates (for example by order on the list). In addition, while voters have the potential to improve the gender balance in political representation, they still tend to follow the party cues and vote for male candidates.

This blog post is based on a research article ‘Voting for Women in Belgium’s Flexible List System’, published in ‘Politics and Gender’.