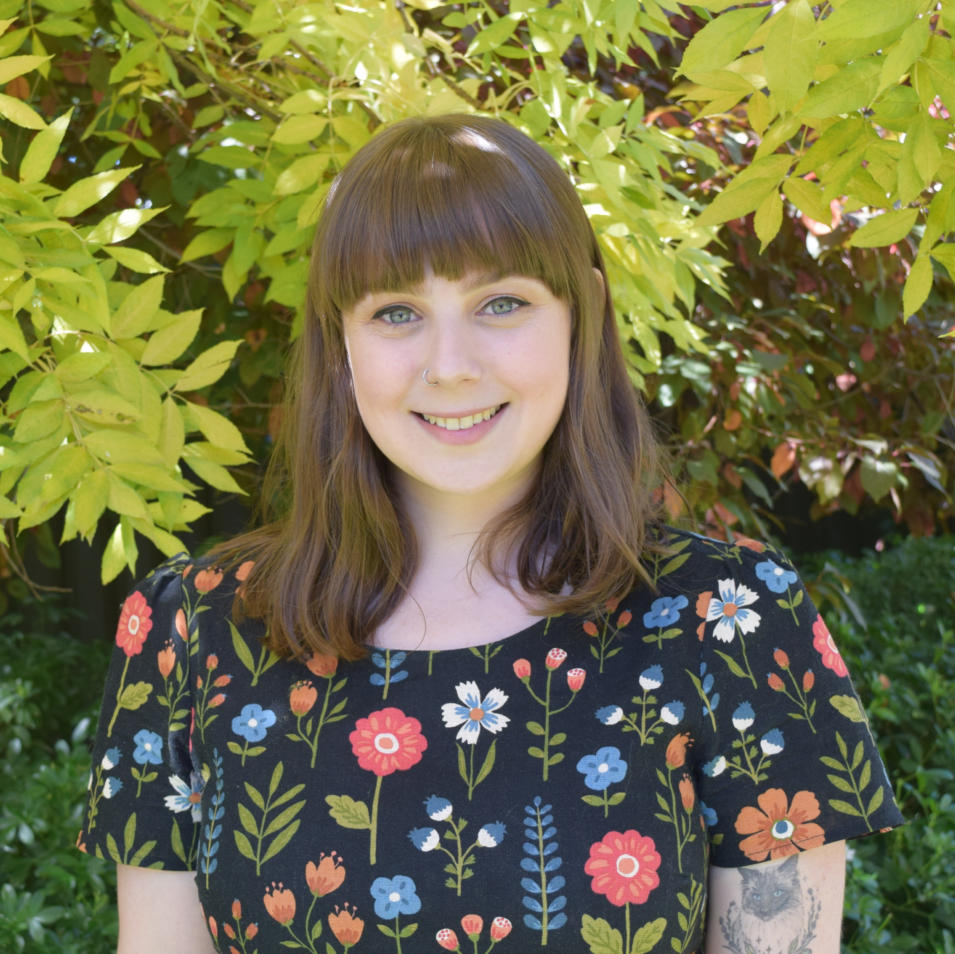 What are you researching and why does it matter to you?

I am predominantly interested in the gendered media coverage of women in politics, particularly political leaders, as I want to examine the role that the media play in the upholding of gender norms and stereotypes. I am also interested in examining the influence of the Murdoch press on the public representation of political women. Currently, I am working on several research projects, such as analysing the gendered media coverage of women leaders’ responses to the COVID-19 pandemic or examining how male Premiers have been called the weirdly endearing term “State Daddies” – and how this is not possible for women Premiers to utilise.

I think it is extremely important to critically analyse the media, particularly the messages it communicates about gender norms and stereotypes. So often this is done in a covert manner, which can be quite insidious. However, whether covert or overt, it affects not only those who it’s directed towards, but everyone who witnesses it. This is what is known as a ‘bystander effect’ – as bystanders, we experience sexism indirectly, and can be negatively affected even if we’re not the target. Just witnessing sexism decreases self-esteem and diminishes career aspirations and can impact both men and women, though women are more acutely affected.

What has been your biggest and most frustrating challenge to date?

I think academia itself has been one of my biggest and most frustrating challenges to date. Perhaps that’s because I was forged as an early-career academic during COVID-19, which has seen the decimation of the higher education sector which has predominantly affected women, early-career researchers and those who were already precariously employed. It’s challenging to do research when your future – and the future of the academy – is uncertain!

I also find my discipline can be quite challenging. Political science has historically – and continues to be – a highly masculine domain, kind of like politics itself! Feminist research and researchers in particular have often been side-lined, second-guessed or othered. As political scientists we should be fighting against sexism and other forms of discrimination and, while some gains have been over the past forty years, it continues and has probably worsened with the COVID-19 crisis. I find this especially frustrating in the year of 2021 considering all the sexism and harassment we’ve seen ooze out of Parliament – we need to be better and teach better for our students so we can have some hope in changing this kind of culture.

Share the dream! What impact do you hope your research will have on the lives of women down the track?

The dream is for the Australian media landscape to be diverse, in both ownership as well as the stories that are told and how they’re told. I’d love for my research to help create change in how the media covers women in politics – that is, without drawing from and reinforcing sexist assumptions, gender norms and stereotypes. I also hope that this will encourage more women to enter politics, because we desperately need them!