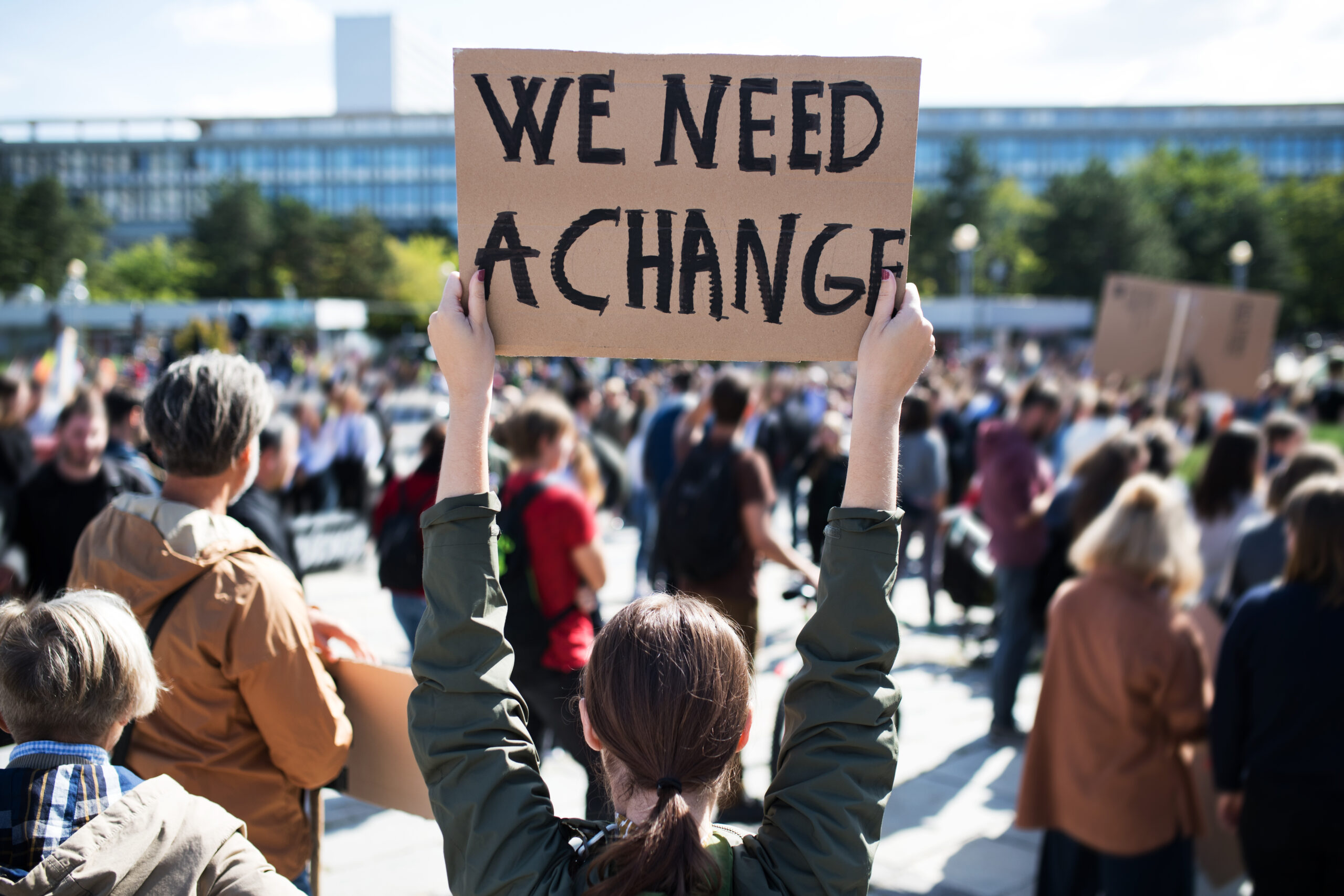 Civility policing: So what if activists cause discomfort?

The Governor of Florida, Republican Ron DeSantis, is reportedly pushing for a bill that would make it unlawful for schools and workplaces to make people feel uncomfortable when providing instruction on discrimination in US history. The bill is part of a wider debate in both the US and Australia over the teaching of critical race theory — a debate that has been used as a proxy for an ongoing culture war over the nature of racism and systematic injustice. This wider debate raises many important issues, but one I am particularly interested in here is the issue of discomfort, because it permeates so many of the current debates around injustice and social change.

When children marched peacefully for climate justice, for example, our Prime Minister admonished them for not being in school and said, ‘What we want is more learning in schools and less activism in schools.’ When a local conservation NGO used litigation to force the Minister for the Environment to actually follow the law when considering an application to approve the Adani coal mine, our then Attorney-General accused them of illegitimate green ‘lawfare’. When NFL players quietly took the knee to draw attention to systemic racism in the US, President Trump called on them to be fired.

In all of these examples, the real target of the critique was the underlying cause. The Prime Minister did not agree with criticism of his government’s record on climate change, and nor did the government agree that the Adani coal mine poses an unacceptable risk of damage to the local and global environment. Similarly, President Trump is an unashamed defender of white supremacist ideology, and underlying this new Florida bill is a fundamental refusal to acknowledge any problem with the systemic nature of racism in the US or the responsibility of white people to challenge it.

However, as fundamentally problematic as all these examples are, what I find particularly insidious are those critics who profess to support activist causes, but still insist that their activism should avoid causing discomfort.

We see this all the time, such as in the civility policing of Grace Tame, whose principles and activism are apparently less important than the Prime Minister’s self-serving photo opportunity, or in the hounding of Adam Goodes for not being more gracious to football fans who booed him and shouted racist epithets. We see it in the (incessant) cries of #NotAllMen from men who claim to support campaigns to end violence against women by are more offended by any language that might appear to implicate them, the good guys, as being part of the problem.

You may well disagree with the actual agenda of protestors, whether they be from Extinction Rebellion or the Anti-Vaccination Convoy. If so, have the courage to debate their ideas rather than hiding behind a critique of their methods.

This same attitude is also evident in the calls from liberals for protests not to inconvenience fellow citizens (by, for example, disrupting traffic), or in the recent debates around the boycott of the Sydney Festival for accepting a prominent sponsorship deal with the Israeli government. Ben Adler and Nawfel Alfaris, for example, argue that Palestinian activists should have confined their activism to non-disruptive forms of free speech — such as speaking to organisers behind the scenes — because art should ‘unite’ us or, as festival director Olivia Ansell put it, ‘everyone has the right to feel safe’ (where ‘everyone’ apparently does not include Palestinian people).

The consistent theme here is that challenging the status quo is fine unless and until it actually threatens to make anyone uncomfortable or, you know, to disrupt the status quo. Fundamentally, this is an underhanded means of silencing people while refusing to debate the merits of their cause. Of course, you may well disagree with the actual agenda of protestors, whether they be from Extinction Rebellion or the Anti-Vaccination Convoy. If so, have the courage to debate their ideas rather than hiding behind a critique of their methods (so long as they are not hurting anyone) or complaining that their approach makes you uncomfortable.

Avoiding discomfort is a privilege only enjoyed by those who benefit from the status quo, and civility policing is fundamentally about protecting both that privilege and the status quo itself. Confronting the reality of injustice in both our past and our present should be uncomfortable, and no one is entitled to immunity. A corollary of this is that no matter how far removed you may wish to be from the struggle, you are not entitled to sit comfortably on the sidelines. As the late, great Archbishop Desmond Tutu, my absolute favourite rabble-rouser, once said, ‘If you are neutral in the face of oppression, you have chosen the side of the oppressor.’ The only option left is to rock the boat. 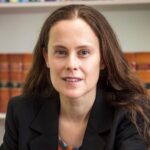 Dr Cristy Clark is an academic at the University of Canberra Law School, Australia. Her research focuses on the intersection of human rights, neoliberalism, and the environment, and she is the co-author of The Lawful Forest: A Critical History of Property, Protest and Spatial Justice (2022).