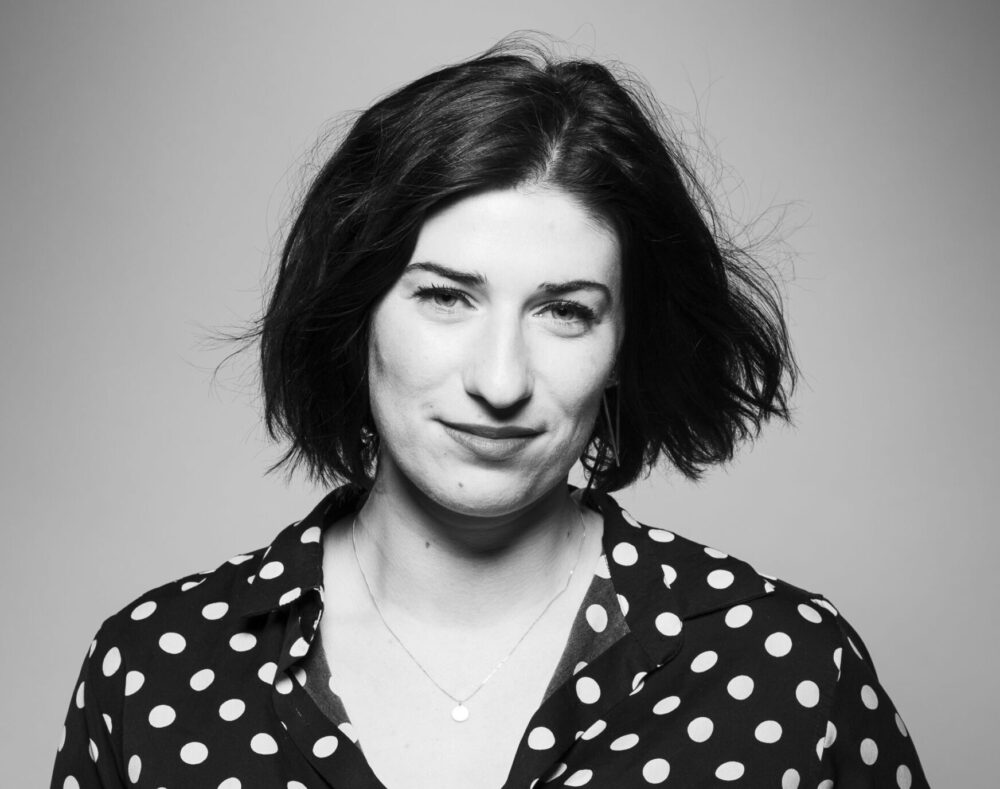 I didn’t set out to call out specific people, but it became clear to me that certain types of accounts and people had become central in the spread of this misinformation on Instagram. And so, my unintentional focus in these discussions became a very specific brand of misinformation peddler: the wellness warrior women.

I discovered that anti vax rhetoric has found a natural home in wellness Instagram accounts. The blend of wellness, self-care, natural living, with a dash of MLMs (multi-level marketing) for good measure has, over the last 20 months, trended towards increasing levels of anti-vax rhetoric, rich in conspiracy theories, in what has been called ‘Pastel QAnon‘. Wellness accounts on Instagram largely started from a place of taking control of your own body and health, often with a distrust of the medical establishment and so were primed for anti-vax content.

But this isn’t about those accounts and the danger they pose (which on its own could be a whole other article), but rather the reaction I got when I started calling out these accounts and highlighting their misinformation.

There is a very specific type of comment that I got, as a woman and self-identified feminist, when I would critique or question the actions or words of another woman:‘That’s not very feminist of you’.

There is an underlying assumption that comes with this view of feminism. One that says feminism means ‘women supporting women’ at all times. That a critique of one woman is a critique of all women and therefore is not allowed. That creating ‘division’ within the ‘sisterhood’ is counterproductive. These types of comments are emblematic of choice feminism (and it’s very close relative, white feminism). It uses feminism as a shield to protect from critique, as a permission slip for a woman to do or say whatever they want without accountability or consequences.

This response is in no way limited to the anti vax space. I received similar criticism to my opinion piece on a recent Celeste Barber Instagram post and the internalised misogyny I saw exemplified in it. Being criticised by women for being perceived to be criticising a woman (who was herself criticising a woman) because ‘women shouldn’t criticise other women’ was truly some inception level commentary, the irony of which was seemingly lost on those commenting.

It’s been fascinating to see the variance of understanding (and misunderstanding) of feminism in my own comments and DMs when the discussion turns to what feminism is or isn’t.

I identify as an [aspiring] intersectional feminist (I aim to be intersectional in my approach, noting that I will almost always fall short in some way and have much more to learn). Intersectionality was first coined by Professor Kimberlé Crenshaw in a paper looking at the intersections of race and gender specifically looking at the experience of Black women. Today she describes it as “a prism for seeing the way in which various forms of inequality often operate together and exacerbate each other”. It challenges us to look past our privilege and to overcome systemic oppression and inequality beyond those issues that impact us personally, to de-centre ourselves and be mindful of how the system harms different people in different ways.

But I hazard a guess that those who tell me my critiques of the misinformation spread by other women are ‘not very feminist‘ would mostly be in alignment with ‘choice feminism’, or don’t consider themselves to be feminists at all. I can see how, to them, my critiques of other women seem ‘anti-feminist’. Choice feminism operates on the idea that a woman making a choice is inherently feminist because she is a woman and has exercised her ‘right to choose’. There is an assumption that because a woman has made a choice we, as women, must support her. Never mind the flawed premise it’s operating on that all choices are equal, freely made or even accessible to all women.

This ‘right to choose’ language of choice feminism has seeped into the anti vax posts of these wellness accounts. The premise says that if someone chooses to not get the vaccine, they are making the right choice for them and we must support their choice. These posts also co-opt the ‘my body, my choice’ language of the reproductive rights movement, without care for the history and context of the phrase. Anti-vaxxers use it to justify their ability to make a ‘personal choice’ as well as using ‘my body, my choice’ as a weapon against people who support both vaccinations and a person’s right to choose an abortion – accusing them of being hypocritical and therefore anti-feminist.

The common factor between abortion and vaccines is choice and therefore make them equivalent choices in the eyes of the choice feminist. To others, a personal choice to get an abortion is in no way the same as refusal to participate in a public health measure that could stop the transmission of a deadly disease. But in choice feminism, the choice of the individual is the guiding principle and so trumps any community minded measure or any perception of the social contract.

The individualisation of choice feminism takes a structural level analysis and conflates it with an attack on all women within that structure. So by critiquing the dangerous misinformation spread by influencers who are women, I am perceived to be attacking women.

But we need to be able to hold people accountable for their words and actions. A woman holding another woman accountable is not inherently anti-feminist in much the same way that immunity to genuine critique or accountability from other women is not feminism.

The ‘not very feminist‘ comments make it clear that we’re not operating on the same understanding of feminism. Feminism is a broad church, with a variety of ‘brands’ of feminism. Roxane Gay described the pluralism of feminism in ‘Bad Feminist’: “We don’t all have to believe in the same feminism. Feminism can be pluralistic so long as we respect the different feminisms we carry with us, so long as we give enough of a damn to try to minimize the fractures among us.”

Our feminism should be robust enough to withstand discussion and critique. If your feminism is so weak that a fact-based discussion between women threatens it, what does that say about your view of women and feminism?

I don’t believe that holding other women accountable for problematic (and when it comes to vaccine misinformation, frankly very dangerous) views is creating division or tearing other women down. To me, minimising the fractures isn’t about never critiquing other women. It is about finding common ground where there is some, but not being afraid to speak up when someone’s words or actions are actively harming others. Even if, or perhaps especially if, that person is another woman. I don’t want the kind of feminism that insulates women from critique and says that their opinion is right at all times. Because there are always times when we get it wrong. And I want a feminism that will hold us to account for our words and our actions. 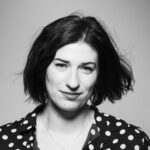 Lauren Beckman is a feminist based in Ngunnawal Country (Canberra). She's passionate about feminism, social justice, sustainability and mental health. But she also sees the fun side of life, and buys right into women enjoying makeup and fashion too. Find her Instagram.