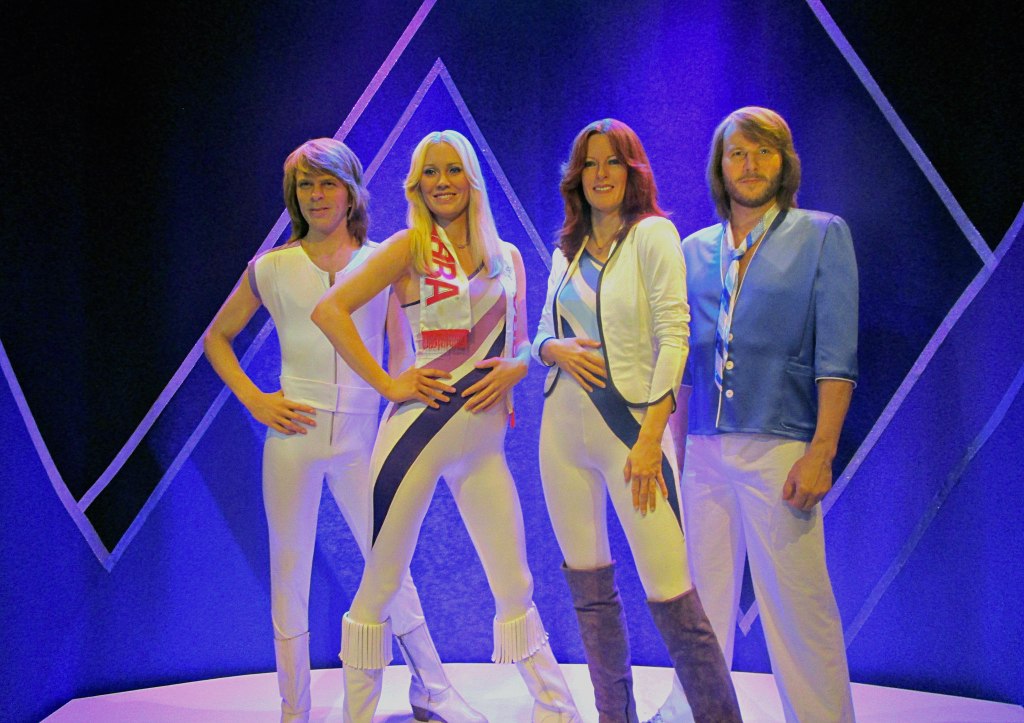 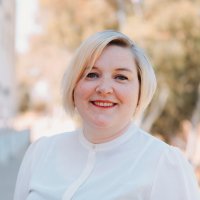 So it’s nearly Christmas. Mariah Carey and Michael Bublé are now both well and truly defrosted and roasted (with or without chestnuts).

The holiday nostalgia these iconic artists evoke is like a security blanket, offering a moment of relief after the two hellish pandemic years. And so, we’ve stopped pretending that we’re even a teensy bit ironic about the whole thing as we sing along for the umpteenth time about the eternal longing for that special someone.

Nostalgia is a powerful market force. And of course, there is no better time to hit the hungry audience than when the collective global exhaustion sees us yearning for simpler times.

Which leads me to ABBA and their final studio album, Voyage.

Attempting to capture the band’s glory days for one last time, Björn Ulvaeus argued the new songs were “absolutely trend-blind”.

But as the album progresses and song after song features seemingly helpless women pining after men, one can’t help but think that ‘tone-deaf’ might have been more accurate.

And that’s before even considering the strange, out of place Christmas tune, Little Things, which rather inexplicably blends imagery of a children’s fairytale-esque Christmas morning and transactional parental sex.

Evoking the past is one thing, strictly adhering to oppressive gender roles for the sake of authentic time travel is something else. So, with that as our backdrop, we thought that our final BroadAgenda Research Wrap for 2021 should focus on music, seeing as music production has traditionally been a male-dominated field. How far have we come in general?

Let’s start with the music industry itself.

An analysis of the Billboard magazine’s Hot 100 end-of-year charts for the past 20 years did not exactly fill us with joy. The study authors investigated the gender profile of people involved with the top-ten charting songs from 2000-2020 in three areas: songwriter(s), producer(s), and artist(s).

While one of the limitations of the study includes its usage of the gender binary – which at a time of rapid social change may skew the results somewhat – the numbers that were unearthed were damning enough as they were. Yes, diversity should be a feature in any future research, but it doesn’t change the fact that the industry as a whole is in a dire need of an overhaul.

However, the problem may also start a lot earlier in life.

Research conducted in Germany studied the impact of gender role self-concept on the fifth-graders’ decision to attend music classes. Among other things, the findings showed that “female students seemed to value music more than boys did. Apart from that, male students felt more pressure from their peers for gender conform behavior compared to female students.”

However, only “the feminine gender role self-concept showed a direct significant, but negative effect on attending a music class. The more students described themselves as feminine, the lower their probability to attend a music class was”.

And what about music journalism, seeing as the industry and the media do not operate in a vacuum.

In their comprehensive study of gender stereotypes in the US music journalism, Dr Kelsey Whipple and Professor Renita Coleman analysed a random sample of 936 articles across eight top US publications. The study covered eight different genres of music: rock, pop, rap, country, Latin, soul/R&B, dance and other, which included world, opera and other niche genres not represented by the other categories.

Rather depressingly, the authors found “little improvement in the stereotypical themes and tropes used to describe women artists in US music journalism since scholars studied them 20 years ago”.

While there was a significant gender imbalance among the music journalists themselves (men wrote over 70% of the articles studied), more worryingly they also found that “women music journalists were just as likely to stereotype women musicians as were men, if not more so”.

Hoo-boy. I’m feeling a little bit emotional about that.

But since it is the season to be jolly, we’d like to end the year on a high note. Here’s a fascinating doctoral dissertation from Canada entitled ‘Music to Our Ears: Using a Queer Folk Song Pedagogy to Do Gender and Sexuality Education’. Folksinger/songwriter Dr Kate Reid’s study with older teens/young adults aged 16-20 found that the queer folk song pedagogy she trialled in the class room opened up new spaces for dialogue and helped create an effective learning environment.

We’ll sing a song to that!