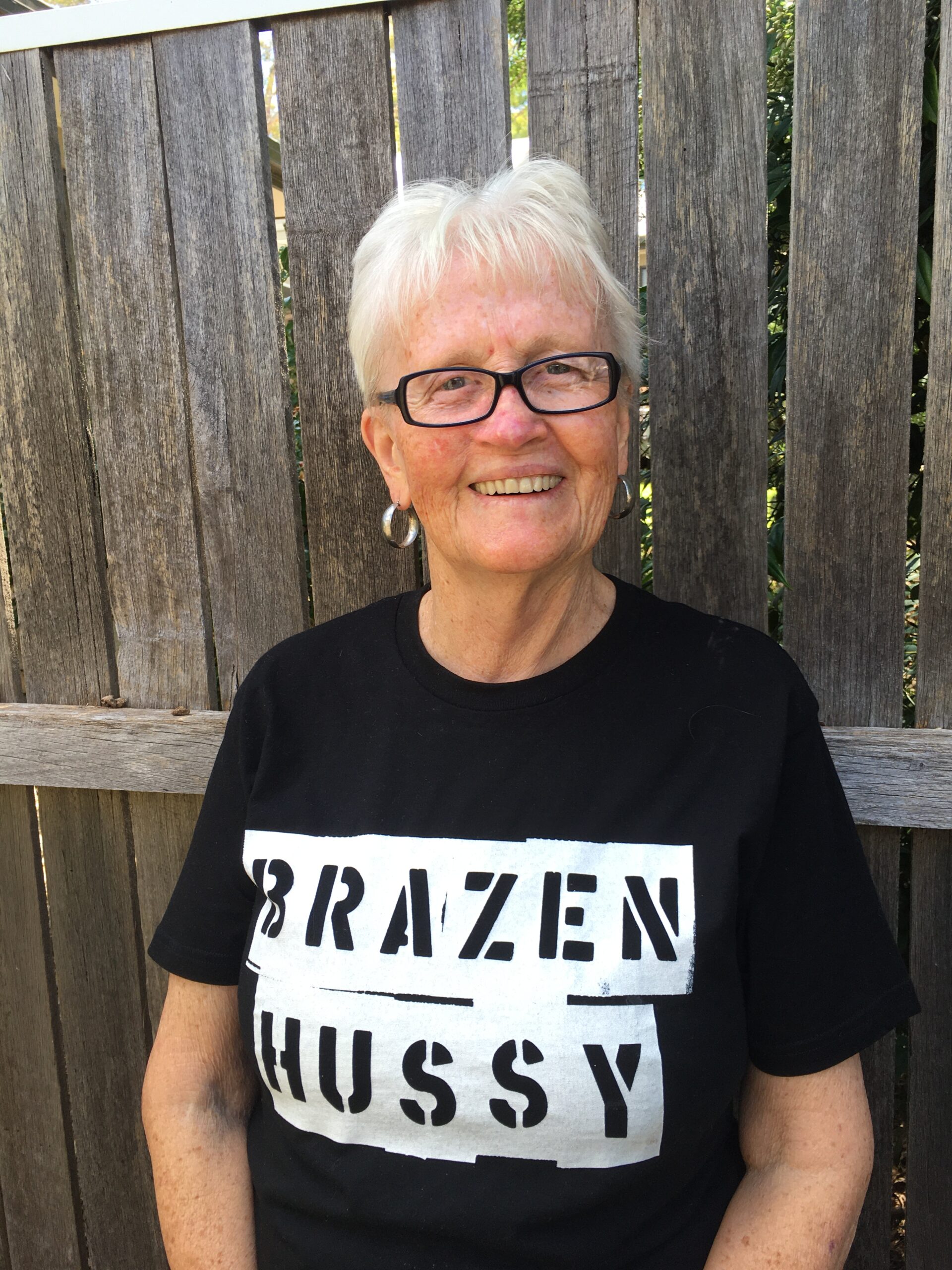 What do those aging women’s Libbers make of the March4Justice movement? And how does Australia’s current explosion of feminist activity connect to our past?

Writer and activist, Biff Ward is one of the original, so called ‘Brazen Hussies’, those fiery feminist activists of the 1960’s and ‘70’s who defied the status quo, demanding gender equality and profound social change.

She featured in the recent documentary film, Brazen Hussies, that celebrates the social activism and grass-roots nature of the Women’s Liberation movement. (You can watch Brazen Hussies now on ABC iView) 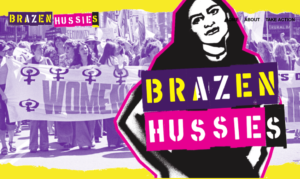 In March this year, Biff joined me and other speakers on stage at the Canberra rally outside parliament house. In a beautifully moving speech, she brought women to tears as spoke of her joy, at the age of 78, in finally seeing women rally in huge numbers to protest against harassment, violence and inequality.

A long time campaigner for a woman’s right to be heard, Biff told the crowd she never thought she’d live to witness such a collective show of women’s strength.

Biff’s book, Father-Daughter Rape, published in 1984 was ground-breaking, and one of the first books to publicly tackle the taboo subject of incest and rape within families. Her memoir, In My Mother’s Hands, about her mother’s traumatic battle with depression, was long-listed for the 2015 Stella Prize. 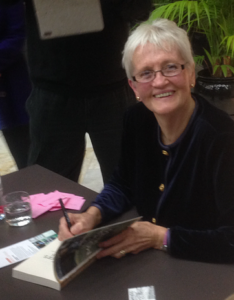 We sat down together in Biff’s kitchen to talk about the recent rally and the power of breaking long held and secret silences.

BroadTalk is hosted by journalist Virginia Haussegger and produced by Martyn Pearce. Join the BroadTalk Roundtable group on facebook, or connect with us on twitter @Virignia_Hauss and @TalkBroad #BroadTalk