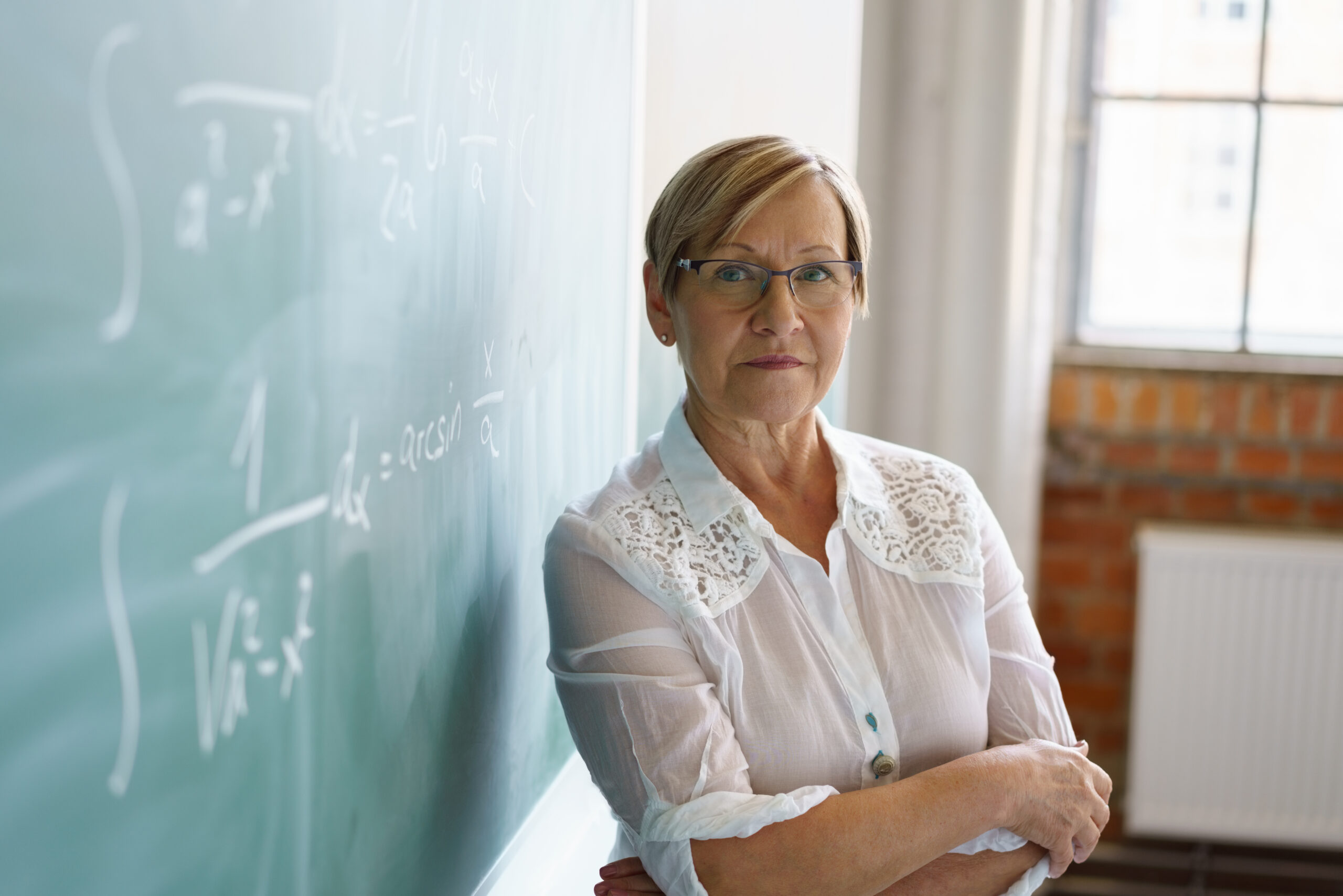 61% of academic job losses over the past year were women.

The lack of pandemic support for public universities has been a slap in the face for higher education workers, particularly women. In the year of the ‘women’s budget,’ it’s a bad look for the government to stand by and watch the foreseeable loss of tens of thousands of jobs in this vital sector.

The Australia Institute’s Centre for Future Work recently released a new report detailing pandemic related job losses in Australia’s tertiary education sector. When universities saw a third of their revenue disappear with the closure of our international border, little government help was offered. Now the sector is in crisis – with one in five jobs lost in the 12 months to May 2021, representing 40,000 teachers, admin and other support staff whose work has disappeared.

In a stratified industry like tertiary education, the job losses were, of course, not evenly shared among all workers. Casuals bore the brunt of initial redundancies, losing several thousand jobs in first months of lockdown. Once universities realised borders would not open in the 2021 academic year, they began cutting permanent jobs – and deeply. Permanent staff made up 90% of the 40,000 jobs lost in the last year.

As in many other industries, women employed in tertiary education are overrepresented in casual and part-time work. They also suffered a larger share of the job casualties – 61% of the job losses over the past year were borne by women.

The deep job cuts in tertiary education is a blow to the economic security of women in Australia, as higher education is one of the few feminised industries that offer high-quality, well-paying jobs to women. Female employment in this sector helps to offset gender inequality in the broader economy. So we will likely see worsening gender pay and superannuation gaps, a drop in full-time work for women, and less female representation in prestigious positions.

The severing of ties between these women and their former universities hinders long-term career opportunities, including taking talented women right off the tenure track. This is a problem the JobKeeper wage subsidy was designed to avoid. But the Commonwealth government, inexplicably, effectively excluded public universities from the program, abandoning theses powerhouses of research and education when they should have offered a helping hand. As a result, tens of thousands of university staff were thrown out of their jobs.

Granted we couldn’t predict the pandemic, and the subsequent policy decisions made by political leaders were important to save lives – in particular, the decision to close the national border. However, leaving universities and their workers high and dry was a choice. The not-so-invisible hand of the government generously extended a lifeline to many other COVID-exposed industries, including $1.2 billion to airlines, hotel, restaurants, travel agents and tourism operators. Total Commonwealth spending related to the pandemic was a staggering $311 billion.

Amidst all that support, there is no excuse for the government to have neglected universities as they did. The outcome – higher education has lost more jobs than any other non-agricultural sector in Australia’s economy. For context the 40,000 jobs lost in tertiary education is roughly the same number of people employed in coal mining in Australia.

It may be a coincidence that this happens to be a relatively feminised sector, but the optics are bad. Against the backdrop of a widening gender pay gap, outsized female pandemic job losses and stimulus programs that disproportionately benefit men, the decision to shaft universities joins a long list of government blunders on issues concerning women’s economic security.

This is not just a footnote in Australia’s COVID-19 history. These university job losses are likely to get worse without government support, with far-reaching implication for the future of research, innovation, and workforce skills.

We estimate that a $3.75 billion investment in public higher education could restore the jobs lost and retain the irreplaceable human capital of this sector – so vital to the quality of both education and research performed by our universities. Not only this, but the government has an opportunity to put its money where its mouth is and protect women’s job during this crisis.