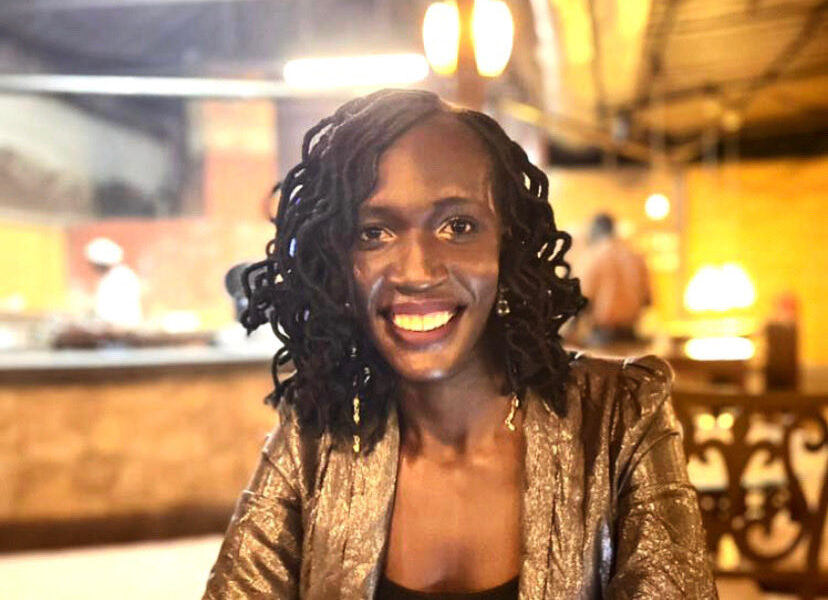 Since I was three years old, I’ve known my mother as “Mara Beet” or “Uma Eyal,” which means “woman of the house” or “mother of the children.” I couldn’t view my mother as anything other than a married woman and a mother, unintentionally and as a result of the gender roles culture ingrained in our thoughts. She, too, had been influenced by the culture and hadn’t seen herself beyond her husband and children.

Fast forward to 2019, my father died, leaving my mother a widow. Her eyes would be filled with grief and pain. I could see her being less self-assured and less confident. Perhaps it was because of the loss she had suffered, or because of the criticism, labeling, and hardship, she’d soon face as a widow. Perhaps a combination of both and more.

For twenty-nine years, I’ve watched my mother’s worth be determined by those around her rather than herself. From “wife of,” to “mother of,” to “widow of.” This wasn’t only other people’s perceptions; it was also, tragically, my own.

I’d known her intelligence superseded many, her strength surpassed the majority and on her shoulders, the family rested.

But, as I began to see beyond what my eyes could perceive, I began to ask, “Who is strong for you, Mama?” Whose shoulders do you lean on while you’re grieving? In the face of criticism, labeling, and difficulty as a widow, who do you confide in?

A train of thoughts would cloud my mind and suddenly, I’d often have conversations with my mother about who she was before my father, my siblings, and me. Those conversations became reflections of her dreams and potentials. I’d wanted her so badly to see herself beyond all, including myself.

As I write these words, my mother scored a 3.1 GPA in her mid-terms. Yes, she is a student pursuing a diploma. I’d like to think this was a result of the conversations and support I’ve intentionally put effort to provide in the past two years but it wouldn’t be true. My mother had always seen herself beyond but society and culture didn’t. I didn’t.

I finally do. I see you, Mama.

Eva Lopa is a radio and media personality and a content creator in South Sudan. She's also a women's rights activist who loves to write.