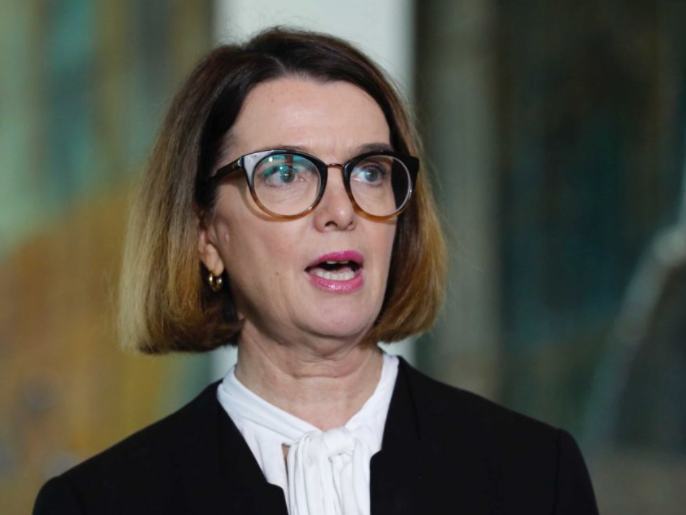 After decades working as a television broadcaster you would think I’d know how to do my own hair and make-up. Quickly. But turns out I don’t. Or, more to the point, I’ve lost the knack.

I blame a little-known post-ISO phenomenon, the COVID Cracked Confidence.

It’s not well known because I just invented it this week. It explains my failure to function as a professional adult – and arrive at a real live, face-to-face meeting on time. “It’s not my fault” I mumbled. “I’ve got the CCC”.

It’s so long since I’ve dressed properly and applied make-up, that I had to take a few YouTube lessons on ‘make-up for mature skins’ (HotandFlashy was very instructive!) then try on a dozen outfits, before I could force myself out the door. This was my first foray back into a workplace in nearly three months, which (unfortunately) involved filming an interview to look and sound better than a hoodie clad zoom meeting. The personal preparation left me utterly discombobulated.

A return to the workplace isn’t welcomed by everyone. But nor should we so readily embrace a full-scale flip to working from home. I love ‘flexibility’ as much as the next woman, but I was disturbed to hear some multinationals speak this week of closing office spaces permanently. (I’m still hearing echoes of Fiona Jenkins article ‘Did our employers just requisition our homes?’)

We know working from home has “highlighted and compounded the heavier domestic burden borne by women”, but will more home based work mean more late night juggling the unpaid domestic work? Could this “Scar a Generation of Working Mothers” as the New York Times suggested this week? 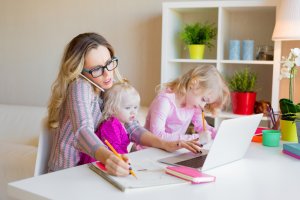 Now that Australia is officially in recession, for a moment this week I dared to wonder if there might be a silver lining given The Economist reminded us that “Downturns tend to reduce gender inequality”.

But sadly not this time folks. “Not under COVID-19”.

As if on cue, the Treasurer reinforced that message on Friday. Although, once again, the specific and increased burden both the pandemic and recession place on women wasn’t discussed in the Treasurer’s op ed.

The $25K cash grant to home renovators and home builders announced this week, at a cost to Australia of $688million, will no doubt be great for the construction industry and the men who dominate 82% of the construction workforce, and enjoy 26% higher earnings than their female colleagues.

But here’s a better idea!

With just a little bit of bold innovation, imagine if that purse of public money was directed specifically at the design and construction of community-based housing for the nation’s growing tribe of impoverished and homeless older women. Just imagine: safe and secure group housing projects, green and self-sufficient, where small groups of women could live and support one another and see out their later years in the company of community.

On other head spins, if you were made a little giddy this week by the announcement of yet another Senate Inquiry into domestic violence, you’re not alone. Given the last Senate Inquiry shut down months early, with no public hearings or submissions, there is good reason to heave a frustrated sigh of ‘here we go again!’. 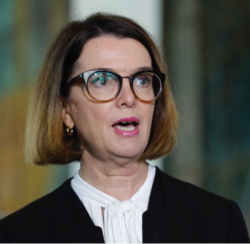 Yes, it’s encouraging to hear the Minister for Families, Anne Ruston (pictured) , say ‘We actually want this inquiry to start the conversation’. But how many years of conversation do we need?

Our curated list of Gender News – the pick of the week’s best and most challenging articles –  packs a punch this week. Does it surprise you to learn that women are drinking more during the pandemic?Err, no.

Similarly, it may not surprise you to learn that researchers across the globe are increasingly excited by the power of ‘Women in power’.  An excellent essay in Social Europe has highlighted how women leaders are “more engaged on issues of social equality, sustainability and innovation, making societies more resilient to external shocks.” And if you don’t believe the commentary – check out their statistical analysis on available data on the coronavirus pandemic. It stacks up!

Last week I mentioned the major flip, on the previous flip-flop, over claims made by the now deceased Norma McCorvey, of Roe v. Wade fame, following a new doco released a week ago in which she admits to a half million dollar pay-off, in agreement to side with evangelical anti-abortionists. This week the Atlantic contemplates whether or not it matters what Norma believed. Or not. 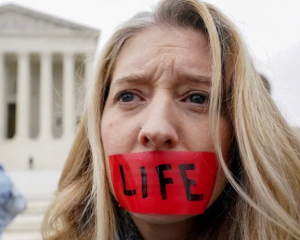 Frankly, I’m as confused by Norma’s position as much as I think she was. But here’s some challenging commentary by a pro-life campaigner who has no doubt at all about her position. Even if it makes her “a gender traitor” – her words. At a time when freedom of speech is so dear to our hearts, I guess I can only encourage the writer’s courage. I just wish such discussion wasn’t wrapped around the foolish disguise of “identity politics”.

On that note I bid you a happy and gentle weekend… with time reserved for quiet contemplation of those special things that nurture us. Those things that bring a snippet of awe.

Yes, I’m suggesting a quiet, little read of Phosphorescence – On Awe, Wonder and Things That Sustain You When The World Goes Dark, by Julia Baird!