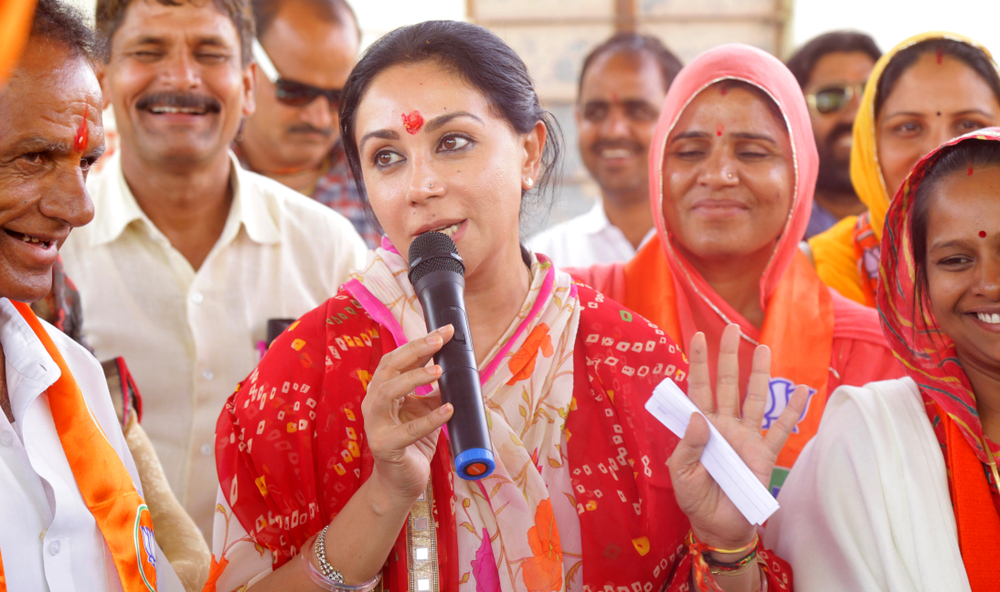 Can gender quotas in politics lead to unintended consequences?

Aside from Indira Gandhi, Margaret Thatcher, and more recently Angela Merkel and Jacinda Ardern, women continue to be scarce in the halls of power.

To rectify this inequality, a majority of countries (or at least one political party in most) have imposed female electoral quota systems or rules designed to increase the representation of women. The catch? Boosting gender may well curtail representation in other respects.

An unintended consequence of such quotas is the reduction of other underrepresented minorities, finds a recent University of Rochester study in the American Journal of Political Science.

The study looked at India’s caste system and female representation in local government, where female-reserved seats have been enshrined in the 73rd and 74th Amendments of the Indian Constitution since the early 1990s.

“[However], the effect of electoral quotas for women in India was to reduce the representation of lower caste groups,” says lead author Alexander Lee, an associate professor in the Department of Political Science at the University of Rochester, who looked specifically at what happened in Delhi in local elections once gender quotas were introduced. “In many poorer or developing countries electoral quotas can reduce the representation of marginalized groups.” 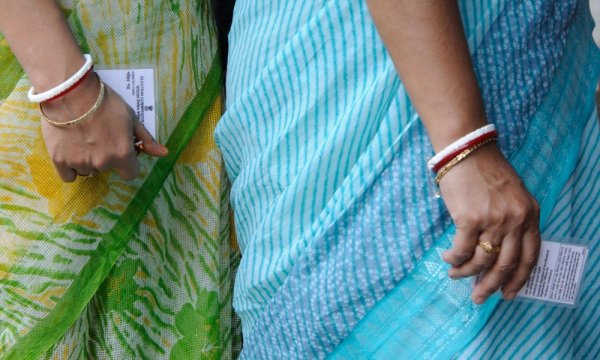 For their study, Lee and his co-author, Varun Karekurve-Ramachandra, a PhD graduate student in the same department, examined the consequences of female quotas on the electoral representation of caste groups in local government bodies in Delhi. They found that constituencies reserved for women were less likely — compared to unreserved constituencies — to elect members of groups where the status of women was low.

In practice, this meant that those reserved constituencies were less likely to elect members of several traditionally underprivileged groups — especially of the so called “Other Backward Class” or OBC castes — a collective term used by the Indian Government to classify castes, which are educationally or socially disadvantaged. Instead, the scientists discovered, voters in women-reserved constituencies tended to elect candidates from the Hindu upper castes.

In India if you have a policy that lets you choose only women, a disproportionate number of these women will be upper caste.

“In India if you have a policy that lets you choose only women, a disproportionate number of these women will be upper caste,” says Lee.

A society’s attitudes toward gender are important when it comes to candidate pools: female candidates are less common among groups, societies, and in countries where the social involvement of women outside the home is discouraged.

So-called “proxy candidates” are especially common among marginalised groups — women who are running for office in name only and are really stand-ins for their husbands. Unsurprisingly, when women quotas were introduced in India the proportion of proxy candidates (identifiable because they don’t give an occupation and have never paid income taxes in their lives, which means they have never worked outside their homes) increased.

In women-reserved constituencies in India the number of candidates decreased and fewer people ran for public office.

And perhaps least surprising was the finding that among the small number of women in India who run for office a disproportionately large number come from the upper castes.

While the gender quotas imposed for local government elections in Delhi specifically achieved their narrow aim of upping the representation of women to just above 50 percent, the change had clear implications for caste groups. The proportion of winning candidates from lower caste groups decreased by 7.7 percentage points for a seat reserved for women.

In practice, this meant that the representation of members of the OBC category declined, while the numbers for members of the Hindu upper castes increased, in particular among the Brahmins and Banias.

Gender quotas tend to politically strengthen groups at the top of traditional caste hierarchies and favour empowered groups over disempowered ones.

“Gender quotas tend to politically strengthen groups at the top of traditional caste hierarchies and favour empowered groups over disempowered ones,” says Karekurve-Ramachandra. “These unintended consequences are plausible because we think that women from marginalised groups — at the intersection of two disadvantaged identities — tend be especially disadvantaged.”

Do the findings from India translate to other parts of the world?

Not directly, say the researchers. In many rich countries the opposite actually holds true. For starters, the US does not have legislative gender quotas, although the Democratic Party added to its charter in 2018 that the party’s National Committee, Executive Committee, and similar bodies “shall be as equally divided as practicable according to gender” in an attempt to address the prevailing gender gap.

The Rochester team theorises that the effects of women quotas depend on the relative social standing of women in the pool of political candidates for the underrepresented group. In a situation with many qualified female candidates, Lee says, the quotas will raise the proportion of minorities in politics. However, if there are disproportionately low numbers of qualified female candidates in the minority pool, it’ll result in fewer minority politicians. 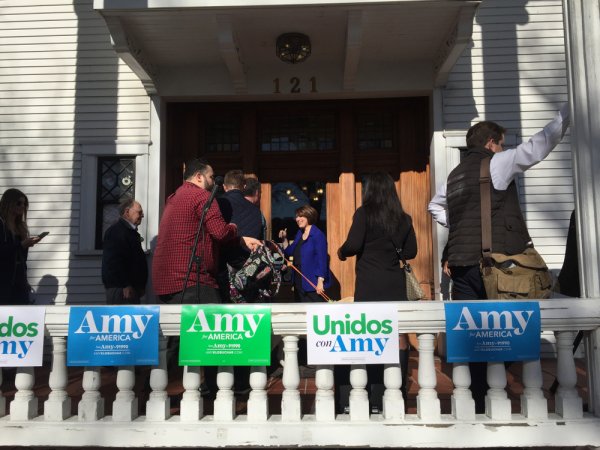 “Why this happens is debated a lot,” says Lee, who ascribes part of the effect to stereotyping. “If you have a minority that is seen by some as potentially threatening, women of that minority may be perceived as less threatening by members of the majority group and are therefore more likely to be elected.”

Women of that minority may be perceived as less threatening by members of the majority group and are therefore more likely to be elected.

The relative status of women within minority groups may also play a central role when it comes to being perceived as a qualified candidate. Generally, the level of educational attainment among African American women is higher than African American men for a variety of reasons, Lee notes.

The team believes that their findings in India can be generalised to a broad set of countries where the status of women is lower within underprivileged groups, including many developing nations. The exact effects, the researchers caution, depend on the exact natures of the imposed quotas, the role of partisanship, and social attitudes.

One thing, however, is clear: quotas for women can have consequences that go well beyond gender. And that effect, they caution, should be carefully considered in the design of any gender and ethnic electoral quota system.

The Charles E. Lanni Summer Research Fellowship funded part of the research for this study. This article was first published by the University of Rochester NewsCentre.