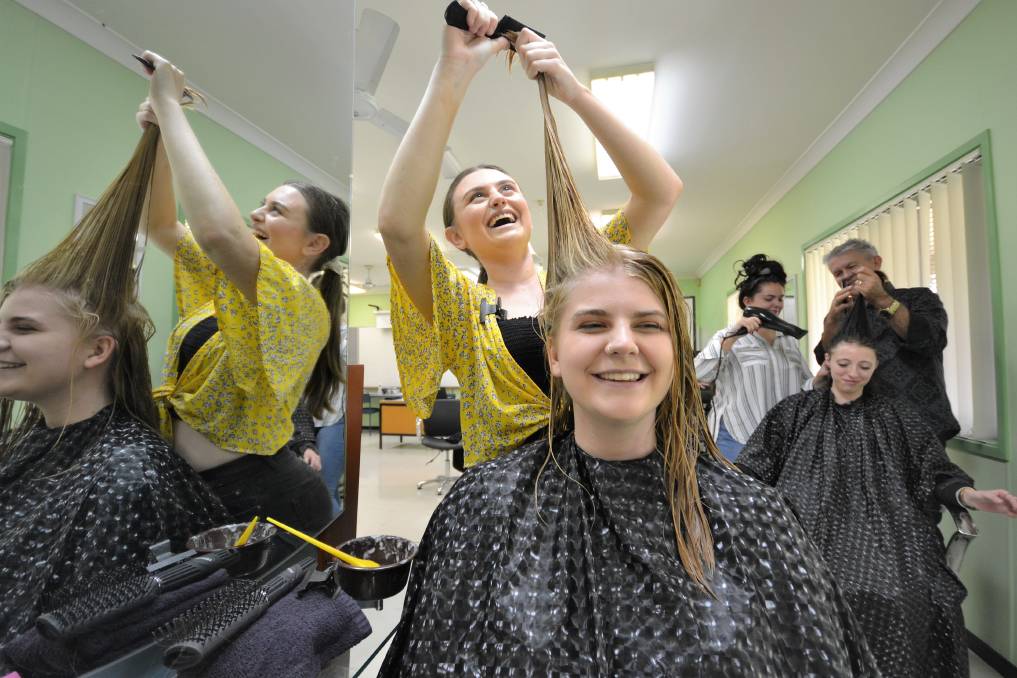 Will JobMaker work for women?

Last week, the Prime Minister Scott Morrison outlined the beginning of his plans for Australia’s recovery from the economic shock of COVID-19 in an address to the National Press Club. Calling it JobMaker, the Prime Minister announced two key parts of the plan: industrial relations reform and an overhaul of the skills education and training sector.

During the speech, the PM acknowledged that the COVID-19 crisis has had a significant impact on women, which suggests the Government is aware of the need to provide gendered policy responses to the COVID-19 recovery.

So, in light of that, how do the first two parts of JobMaker stack up?

There are some promising possibilities, but the detail will be everything.

With a gender lens and consultation with women and other underrepresented groups, there could be positive steps forward in industrial relations – the PM has promised to drop the hotly-contested Ensuring Integrity Bill and is calling for a process in which employees and unions sit together at the table.

Women, and particularly younger women, are overrepresented in casual and insecure work that lacks workplace protections and entitlements such as paid leave and superannuation contributions, and where working hours are less reliable, and periods of unemployment are more common. Entitlements, including domestic and family violence leave, flexible working arrangements, and access to paid parental and carers leave are also all critical to gender equality at work, and will be key measures of whether any future industrial relations reform has been a success for women.

The VET sector has been in crisis for well over a decade.

The second thing we know about the JobMaker plan is that it includes an overhaul of the skills and training sector. A re-valuing of vocational education and training (VET) is welcome. The VET sector has been in crisis for well over a decade as funding was slashed, staffing numbers plummeted, apprenticeships declined steeply and students opted for the prestige and affordability of higher education.

Trainers know training best and while employers have important contributions to make in identifying skills shortages, it’s important that training providers lead any process of reviewing the sector and the curriculum to support the integrity of the skills it produces.

A review of VET is also an opportunity to address Australia’s highly gender-segregated workforce, but this will require specific support and programs to assist women and gender-diverse people into trades and industry areas that are traditionally dominated by men and which play a role in recovery, such as construction.

So what’s the verdict? There’s potential in JobMaker, but some key elements are missing it is to be a gender-responsive plan to create jobs.

Australia is urgently in need of recognising, revaluing and redistributing the unpaid and work care in which women are over-represented.

Australia is urgently in need of recognising, revaluing and redistributing the unpaid and work care in which women are over-represented. A good starting point would be to permanently increase the rate of income support payments, such as JobSeeker, Parenting Payment and the Disability Support Pension to an amount above the poverty line. Women are more likely to use income support payments for longer periods and at part-rates, suggesting payments are a critical support and supplement for people who do the work of unpaid care.

On that note, reforming the early childhood education and care sector is widely agreed by gender specialists and advocates to be crucial to “snap forward” in our economic recovery. Our system is strong, but it needs to be adapted to the new context in which COVID-19 has placed us.

Making early childhood education and care work better for women so that they don’t lose out financially by working more – especially those on lower incomes – will be critical to making sure women can remain in the workforce, and to leverage their valuable contribution to the economy. These changes would help to revalue and redistribute care work by making workplace flexibility and caring better supported for everyone. 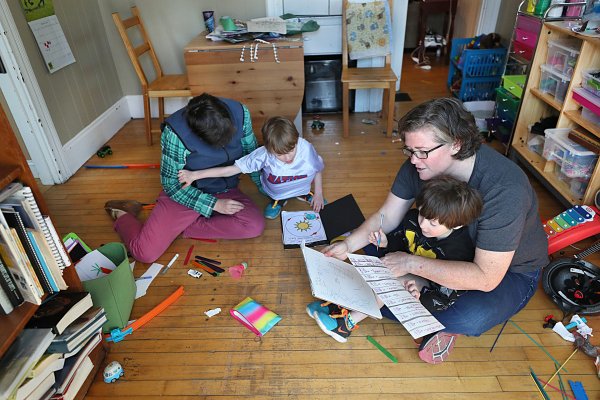 Data collection will help understand the nature of unpaid work

The first steps will be to collect the right data and put in place gender-responsive budgeting (GRB) processes throughout the policy-cycle. This would include accounting for unpaid work and its contribution to the GDP. There is analysis that shows unpaid care contributed $206 billion to the Victorian economy in 2017-2018 – but we need to understand this on a national level. Data collection and GRB tools would help to recognise unpaid care, as well as track and monitor how budget decisions affect gender equality.

These are simply the basics and are not enough to be truly inclusive of women in the recovery. For example, women on temporary visas who are often employed in casual work, remain excluded from the JobKeeper package, as well as being unable to access JobSeeker and Medicare entitlements. They are a highly marginalised group.

Women on temporary visas are a highly marginalised group.

On the other hand, Aboriginal and Torres Strait Islander women already experience a much greater gender pay gap relative to settler Australian women, and are less likely to have secure full-time hours. If this is not considered, our responses risk embedding these harms and deepening exclusion.

There’s a long way to go to make sure that our recovery from COVID-19 is feminist and inclusive for all Australians.