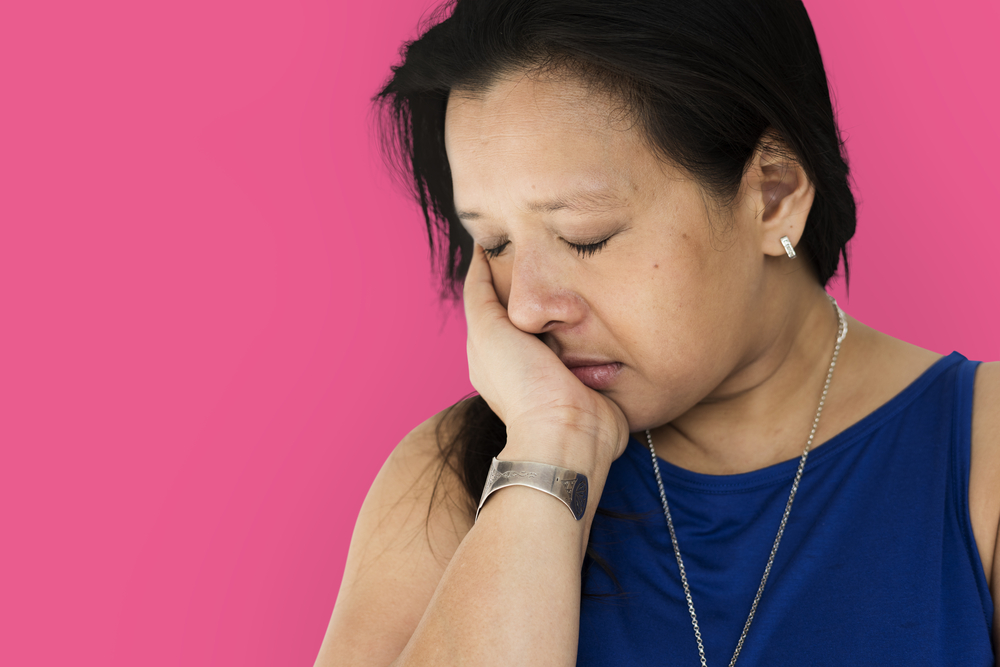 It’s been one of those weeks when I didn’t know whether to laugh or cry. Or do both simultaneously. So I opted for the latter – more efficient, I figured.

Certainly, what is no laughing matter is the growing body of evidence around how badly women – in Australia and across the world – are being impacted not just by the pandemic, but by populist politics in general.

I was horrified to see a report this week from the independent Parliamentary Budget Office which found the person most likely to be on Jobseeker in 2019 was a woman over the age of 45. And this is before the pandemic.

“Deliberate policies from both sides of politics have resulted in huge numbers of older women relying on unemployment benefits … JobSeeker has become an early age pension for many Australians,” the Sydney Morning Herald reported.

The Guardian noted that in the 1990s recession (the one we had to have) of the 11 worst hit occupational groups, only one was female-dominated. This year, the top four are female-dominated.

Of course, these issues are not confined to Australia. A US survey 317 companies representing over 12 million employees found that for the first time in six years, there were more women intending to leave the workforce than men. “This exodus could possibly undo all the gains women have made in management and senior leadership roles.” Modest gains catapulted into obscurity in a single year. Sigh.

But let’s look to the plus side. Both France and Switzerland announced this week they had – or were moving to – legislate paid parental leave schemes that mandated fathers take at least some of it. In France, President Emmanuel Macron has said it wants to extend the paternity leave policy from 14 to 28 days and fathers would be obligated to take at least a week off work. In Switzerland, fathers of newborns will get 10 days paid leave on 80% of their salary (capped at AU$300 a day).

In other news, over at BroadAgenda HQ we are mourning the death of Susan Ryan one of the most prominent – and effective – politicians in the highly effective Hawke government.

As Chris Wallace wrote in The Conversation: “Ryan was a wry, intelligent, witty and energetic force for good in public life. She rose to the biggest policy challenges besetting Australia – inequality and discrimination – and achieved real change.

“She brought brains and spirit to the big fights and relished them. Not for Ryan any slinking to the sidelines, crushed by sledges and slights.”

Meanwhile, I was intrigued by an article in the New York Times about the bewildering prevalence of Americans who believe in conspiracy theories. A survey from the University of Pennsylvania found that one in three American citizens believe that the US Centres for Disease Control and Prevention exaggerated the threat of COVID-19 to undermine President Donald Trump. The same number (and probably the same people) believe that the Chinese government engineered the virus as a biological weapon.

“At its extremes, these theories include cannibals and satanic pedophiles, (courtesy of the so-called QAnon theory, circulating online); lizard-people, disguised as corporate leaders and celebrities (rooted in alien abduction stories and science fiction); and, in this year of the plague, evil scientists and governments, all conspiring to use Covid-19 for their own dark purposes,” the article says.

We live in strange times: there has never been more science, data and evidence at our disposal. We have never been more educated. Yet, “estimates of how many Americans firmly believe at least one discredited conspiracy theory hover around 50 percent, but that may be low.”

As a 2017 article in The Guardian noted: “It is a sense of exclusion that characterises conspiracy theorists: those who reject the political system as a whole, who have a complete distrust of all political institutions, and those who don’t vote. Or if they do vote, they vote for extremes.”

Meanwhile, I have been profoundly moved by the news of Chrissy Teigen and John Legend’s loss of their baby Jack mid-way through the pregnancy.

The New York Times noted that Teigen joins a long list of celebrities, including Michelle Obama, Beyonce and Celine Dion, who have spoken publicly about miscarriage.

“Such disclosures have resonated with women across the US, where pregnancy discrimination is widespread, and organisations that provide family-planning or abortion services are often targeted by conservative officials, and miscarriages are still largely spoken of in hushed tones.”

And finally, I’d like to share a wonderful piece of writing by Holly Lawford-Smith that is a counterargument to Hannah McCann’s recent piece in BroadAgenda on JK Rowling, feminism and gender identity.

Enjoy the long weekend. It’s all paella and tree planting for me.