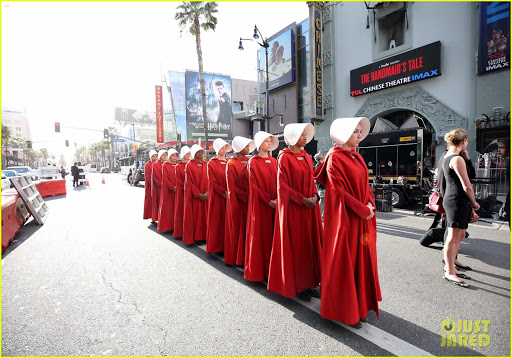 The road to Gilead: How the PM is herding women back to their homes

Prime Minister Scott Morrison earns a six-figure income and lives in high end, non-meanstested public housing with a stay-at-home spouse who cares for the family’s two school-aged children. He will never have experienced the childcare-related anxiety most parents of school-aged children do.

Morrison’s extraordinary action this week singling out childcare for a big punitive hit as he winds back the government’s coronavirus pandemic program suggests he wants more families to look like his, except for the public housing – an area on which, along with higher education, the government pointedly refuses to spend any stimulus dollars.

If you want to understand what a government is about, look at where it puts its money rather than listening to what it says. The government’s pandemic spending decisions show it wants women back in the kitchen, weak universities, and wondrous home renovations for the already well-off rather than Australia’s threadbare public housing in better repair. 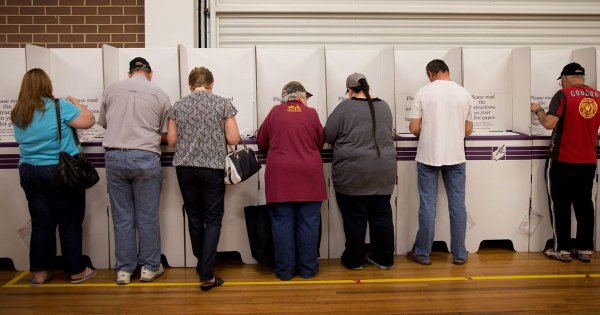 It is neither kind nor smart public policy, and may turn out to be dumb politics too. The Liberal and National parties will likely pay little political price for failing to support universities or improve social housing during the pandemic but its blunt childcare policy moves are another matter. Early polling for the 4 July Eden-Monaro by-election starts on Monday, giving these southern-NSW voters a chance to express an early opinion of Morrison’s starkly masculinist, welfare-for-the-well-off turn this week.

Making childcare services free at the pandemic’s outset gave stretched and stressed families several weeks’ reprieve from that most elemental anxiety: being able to undertake paid work consistent with their children being secure.

The deep relief many parents experienced was a taste of a different possible world, one not saturated with the fear of being unable to fulfil either their responsibilities as workers or parents properly – and not driven by the finely balanced maths of whether their earnings would even cover the cost of childcare necessary for them to work in the first place.

Given the gendered pattern of parenting in Australia, it is women who overwhelmingly pay the price.

Given the gendered pattern of parenting in Australia, it is women who overwhelmingly pay the price. Women are less likely to be available for paid work, and less able to do paid work for as many hours as they could and want to work than men, because of problems accessing and affording childcare.

The consequences of the childcare trap compounds over time into clear labour market disadvantage. Women have lower participation rates, lower earnings, and a decreasing share of seats at the executive table the further up the ladder you go. 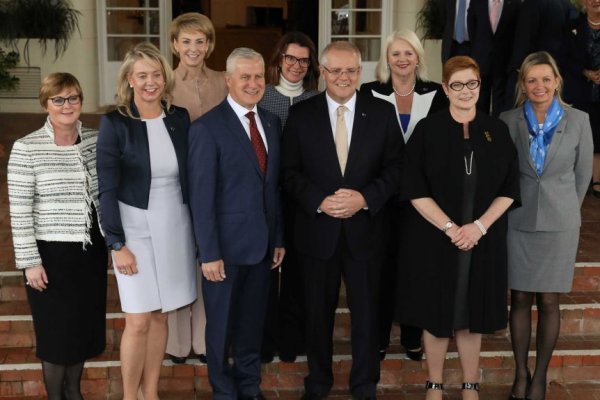 This is nowhere truer than at the top of the Morrison Government. The 23 person Morrison cabinet includes six women (26%) – just enough for the Prime Minister to tick the ‘inclusion’ box but not enough for those women and their potential male allies to challenge the unrelentingly blokey agenda not all of them share.

Defence Minister Senator Linda Reynolds, for example, saw the light through participation in the Broderick Review into the Treatment of Women in the Australian Defence Forces.

“I saw that women could help Defence do things differently, and better,” Senator Reynolds said in February.

“I started questioning my own leadership style. Along the way, I’d unknowingly adopted behaviours that didn’t really reflect who I was or who I wanted to be – and my voice had been stifled. Through this challenging process of self-assessment, I began to find my own voice and confidence as a female leader, which over time I found to be enormously liberating. I am a better Senator and a better Minister because of it.”

Had Reynolds wanted to lead a charge over the barricades against Morrison’s childcare hit this week, who could she have turned to in cabinet for help? Michaelia Cash? No. Marise Payne? She would have the right values but not the appetite for the fight. Anne Ruston? Not likely. Karen Andrews? Quite possibly but, like Payne, not one to rock the boat. Sussan Ley? One would hope so but who knows.

Ending free childcare and singling out the childcare workforce for the early ending of JobKeeper payments should have women storming for pre-selection across Australia’s political spectrum.

Morrison not only ending free childcare but also singling out the overwhelmingly female childcare workforce for the early ending of JobKeeper payments – explicitly breaking a promise to continue JobKeeper across the workforce until September – should have women storming for pre-selection across Australia’s political spectrum. 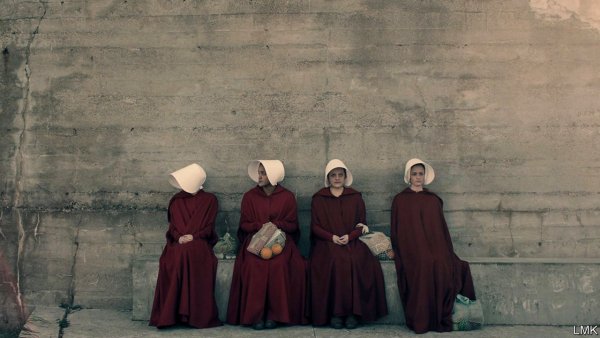 This should be especially so in the Liberal and National parties where declining numbers of women MPs is so obviously adversely affecting decision making. The farcical 30-minute hairdresser carve out at the beginning of the lockdown could only have come from a womanless kitchen cabinet. Morrison’s hit on childcare and the childcare workforce this week escalate the dysfunction from farce to tragedy.

Liberal and National party women need to person up, get organised and get into parliament at the same rate as their male peers.

Liberal and National party women need to person up, get organised and get into parliament at the same rate as their male peers, ensure women’s proper representation in leadership positions, in cabinet, in the ministry and in the parliamentary committees that provide the feeder stock for the ministry and cabinet.

They need to stop allowing themselves to be divided and ruled.  They should speak up in unison, in public and in private, and get policies affecting women in the paid workforce back on track. Otherwise the Gilead-lite policies being propagated from that high end, non-means-tested public housing known as The Lodge is going to go from bad to worse.

A slightly different version of this article also appeared in The Conversation. 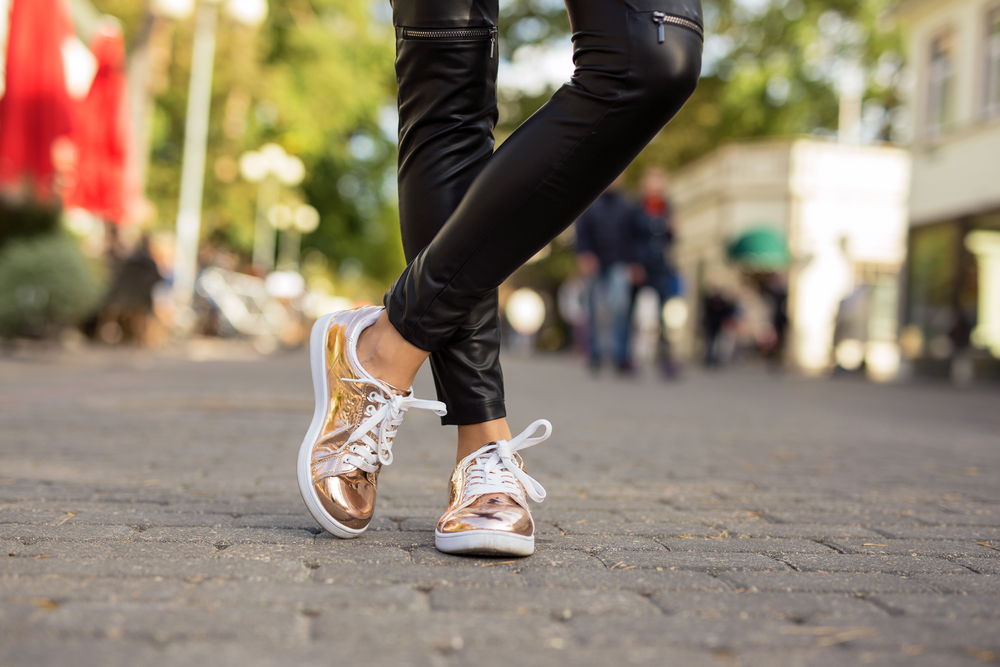