No avatar available for user with id . Lyndsay Freeman

“Online spaces are being systematically weaponised to exclude women leaders and to undermine the role of women in public life. Attacks on women which use hateful language, rumour and gendered stereotypes combine personal attacks with political motivations, making online spaces dangerous places for women to speak out. And left unchecked, this phenomenon of gendered disinformation, spread by state and non-state actors, poses a serious threat to women’s equal political participation.”

So begins a new report from UK thinktank Demos which reveals in brutal and startling detail how state-aligned disinformation is being used to drive women out of public life. The report outlines a new framework for understanding how gendered disinformation campaigns operate – including the use of emotional language, rumour and fake news and doctored photos – and also advocates for more extensive online moderation beyond fact-checking. 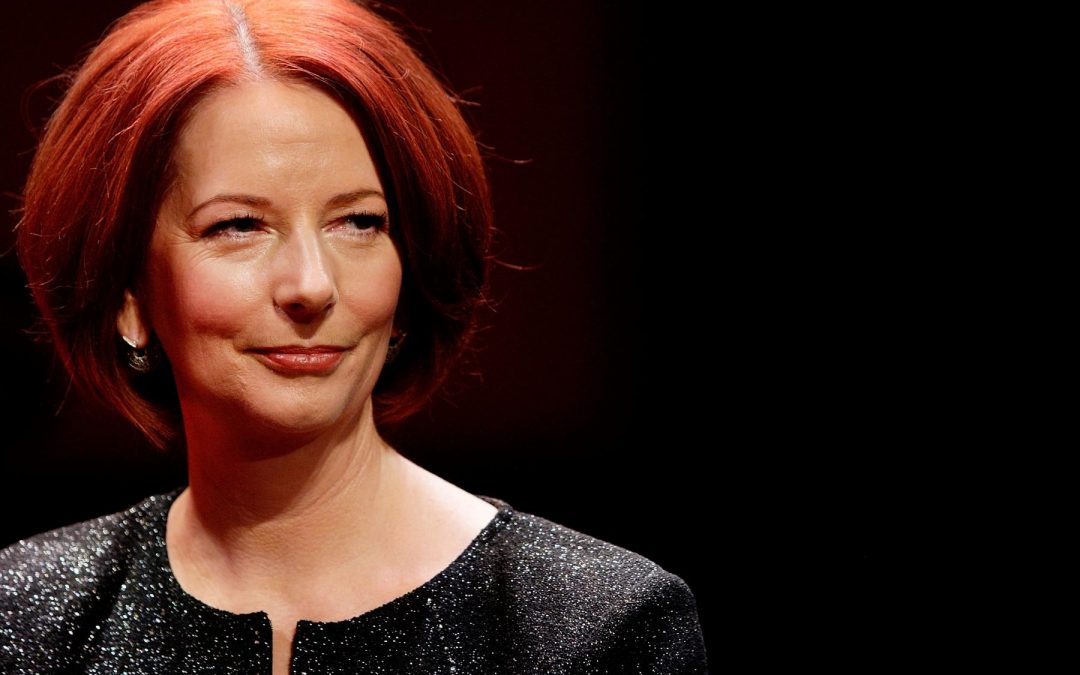 This type of gendered disinformation is an extension of violence against women. If the aim is to address the root cause of these issues, then the threat needs to be viewed as more complex than simply anti-social behaviour or a criminal issue. To find a solution, it is imperative that abuse in online spaces be acknowledged as highly gendered in who, how and why people are affected.

To find a solution, it is imperative that abuse in online spaces be acknowledged as highly gendered in who, how and why people are affected.

Research tells us that women are 27 times more likely than men to be harassed online and in ways that are disproportionately more violent, sexual and sustained. The Australian e-Safety Commissioner estimated that COVID-19 saw online abuse increase by over 50% in just one month at the beginning of the pandemic. Certain groups of women are disproportionately targeted by cyber-enabled threats, including human rights defenders, women in ethnic minorities, women with public profiles, LGBTIQ-identifying people, and women with disabilities.

The rapidly escalating sophistication of cyber-enabled threats means there is a new imperative to find countermeasures, tools and techniques to protect women. However, existing policy and legal frameworks addressing threats to cybersecurity remain inconsistent, non-globalised and without a gender perspective to fully understand the disproportionate effect on women.

The United Nations’ Women, Peace and Security (WPS) agenda – particularly the participation and protection pillars – provides an excellent framework to strengthen policy and decision-making around cybersecurity. Integration of the pillars to create gender-responsive policy would enable the tailored protection of women by cyber-enabled threats, while ensuring their safe and equal participation across our all facets of our digital world where technology underpins every system and structure of modern life.

The rate of women’s participation in cyber-related professions remains around 15-20% of the total workforce – and is even lower for information security. Gender-responsive policies are key to promoting a much-needed rise in the participation of women in cyber education programs, cyber-physical systems, and software and policy development. Increased participation would fundamentally enhance gender awareness and increase effectiveness of planning and responding to cybersecurity risks that primarily target women.

The spread of misinformation and disinformation has the express purpose of discrediting and suppressing the public voice of the woman being targeted.

As identified in the Demos report, we need to address the harm that cyberthreats have on women in the public arena, particularly those in high-profile positions of influence and leadership. This type of threat is manifested through online misogynist hate speech, harassment, and the spread of misinformation and disinformation with the purpose of discrediting and suppressing the public voice of the woman being targeted.

As the report says: “Gendered disinformation is not just false information – it uses highly emotive and value-laden content to try to undermine its targets. [It] weaponises harassment against women in public life and tries to make them afraid to talk back.”

Women leaders, including CEOs, sportswomen, and politicians are targeted more often than their male counterparts. Examples include Hillary Clinton received twice as many social media posts containing targeted offensive language as Bernie Sanders during the 2015 Democratic Party pre-selection process. The same occurred in Australia between former Prime Minister Julia Gillard in comparison to Kevin Rudd in the period of 2010-14.

The protection pillar can also provide a framework to develop gender-responsive and globalised approaches to address two key cyber-enabled threats to women. The first threat is online exploitation and abuse, in which the UN has extended the definition beyond sex trafficking to include acts like trolling, hacking, spamming, and harassment. The implication is that ‘cyber touch’ can be equally as harmful to women as ‘physical touch’.

The implication is that ‘cyber touch’ can be equally as harmful to women as ‘physical touch’.

The second threat is the protection of existing vulnerabilities due to a lack of gender-sensitive protections built into technology. The focus needs to be on better shielding individuals’ online data and privacy, as well as an analysis of why and how women use the internet in terms of how they access the tools, resources and opportunities to further their education, participate in social and political discussions, and participate fully and equally in the economic market.

The WPS agenda provides a framework for the development of resilient technology and infrastructure which, along with Sustainable Development Goal #16, can push for cyber-hardened and safeguarded systems, controls and policies. These safeguards need to be gender-sensitive, robust, and not perpetuate existing biases that remain woven into the patriarchal structures of societies, manifesting in gender inequities in accessing technology, and less women associating themselves with employment in the security profession. 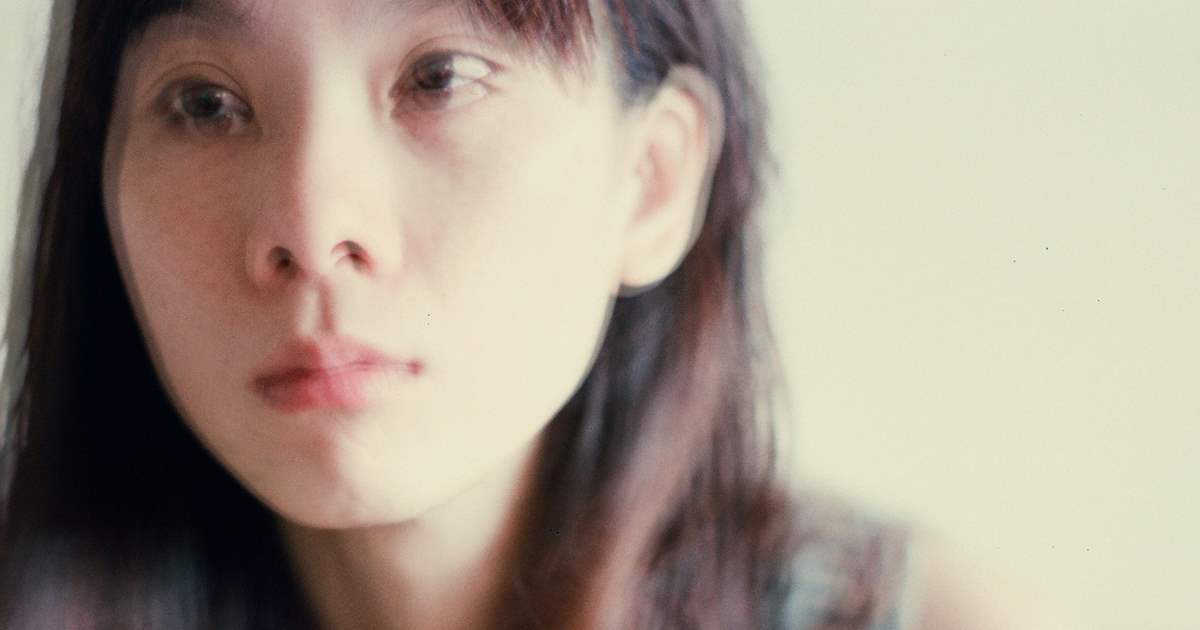 During the pandemic there has been a 600% increase in malicious emails globally.

This is particularly true in times of crises, including COVID-19 pandemic that has seen a 600% increase in malicious emails globally, with estimates suggesting cyberattacks occur every 39 seconds. If women are already disproportionately targeted by cyberthreats even in times of non-crisis, then it clearly follows why increased cyber protection in times of crisis will be key to ensuring the protection of women in the future.

Women’s under-representation in cybersecurity is a global issue that requires radical and decisive action to ensure they are afforded equal opportunity and support to participate in democratic life. It is imperative that the world acts now while policy and frameworks around cybersecurity are still being formed. By aligning a collective focus on better policy and education to embrace the knowledge revolution driven by advances in cyber technology, the WPS agenda and its effectiveness in achieving women’s security can remain relevant to the challenges of the 21st century and beyond.

Lyndsay Freeman is an Australian Army Officer and the current Chief of Army Scholar researching Gender, Peace and Security. She is completing a master of international development practice at Monash University. She is the co-founder of Propel Her, a Defence Women’s Leadership Series, as well as the co-founder of Women in Future Operations through the University of NSW, where she is a senior visiting fellow. Lyndsay is passionate about the Australian Defence Force’s role in advocating for women’s empowerment across the globe. She is active on Twitter (@LyndsayFreeman8) and LinkedIn.