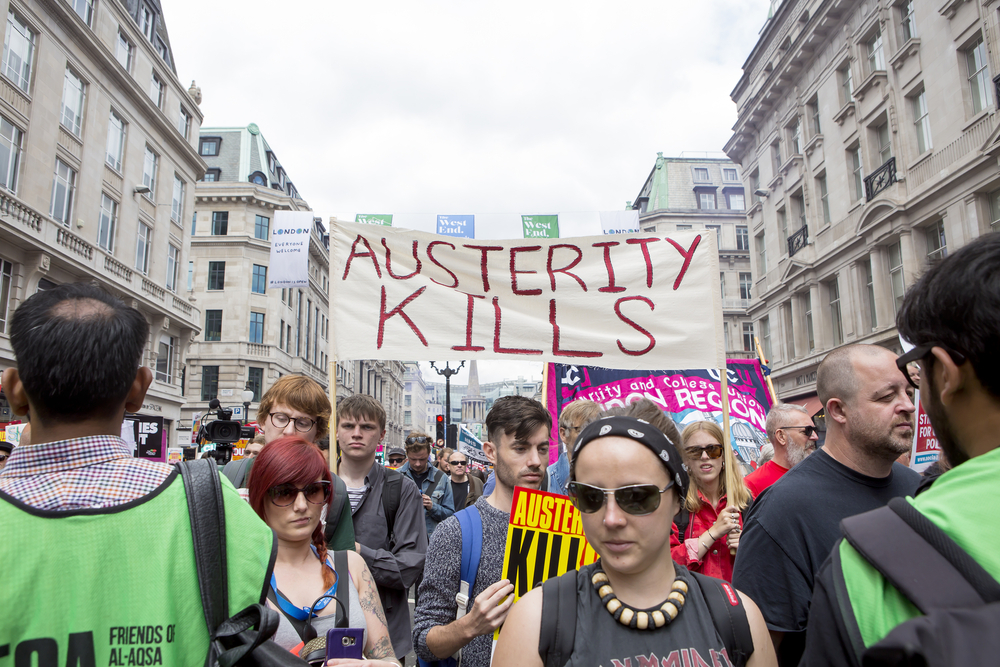 The new austerity: why it will hurt women more than men

In 2010, as the impact of the global financial crisis hit homes across the globe, the word austerity became the most looked-up word on the dictionary Merriam-Webster’s website.

In short, austerity is a set of policies and budget designed to limit and reduce public sector debt. And Australia – like pretty much every nation around the globe – has a lot of debt right now.

That is not a position that sits comfortably with most conservative governments – especially one that spruiks its ability to keep the economy in surplus.

Jane Goodall pointed out in BroadAgenda last week: “The message from the government [has been] unequivocal: the primary consideration [is] reducing the burden of debt incurred through an unprecedented level of government expenditure.”

As Prime Minister Scott Morrison told the National Press Club: “At some point you’ve got to get your economy out of ICU. We must not borrow from future generations what we cannot return to them.” 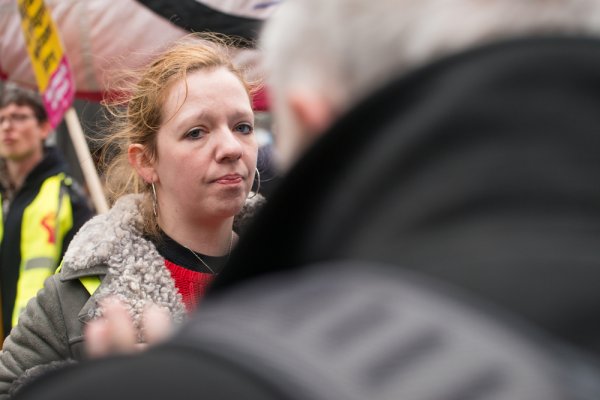 Whether we are borrowing from future generations is a point of contention, as Goodall points out. But given the language of everyone from the PM down, most economists and experts are expecting a round of austerity measures in the lead up to the federal budget in October.

The thing is, when austerity hits, public service employment is usually in the front line – both in terms of job and wage cuts. So the ANU’s Gender Institute decision to hold a webinar discussion on the topic last week makes perfect sense.

The questions it asked were: is austerity inevitable and what would that mean for the women of Australia?

Cuts to public sector wages and jobs have harsh flow on effects throughout the entire economy – with women bearing the brunt of them, of course.

Alison Pennington, a senior economist with the Centre for Future Work at the Australia Institute, made a clear and compelling argument that cuts to public sector wages and jobs have harsh flow-on effects throughout the entire economy – with women bearing the brunt of them, of course.

Her reasoning goes like this: the public sector is the largest employer in the country and the majority of its employees are women – 60% in fact. As in most sectors, they are in lower paid and more casualised or part-time positions and therefore the most likely to be hit hard when jobs and wages get cut.

We know that a low-wage environment is a trigger for insecure jobs across the economy in general.

To illustrate the point, even though Australia was one of four nations not to enter recession as a result of the Global Financial Crisis thanks to massive stimulus spending from the then-Rudd Labor government, it simultaneously imposed wage cuts across the public sector. That, she says, has led to the long-term chronic wage stagnation, such as the country has not seen since the end of World War II.

“We know that a low-wage environment is a trigger for insecure jobs across the economy in general,” Ms Pennington said. “We’ve had an explosion in insecure piecemeal roles since 2013 and women have disproportionately taken those jobs. It’s a double whammy for women – attacking the public sector attacks women’s wages and creates a low-wage environment that breeds insecure roles.”

This is one of the most fundamental reasons why Australia should reintroduce gender-responsive budgeting, according to Trish Bergin, co-director of the 50/50 by 2030 Foundation at the University of Canberra.

Ms Bergin told the webinar that the Federal Government “does not have a clear line of sight to understand the differential impact that government spending and decisions have on different parts of the population.”

While Australia was until relatively recently a world leader in this area, that is no longer the case. That now means the government is “blind” to the consequences of much of its decisions on half the country’s population.

Choices to invest in the construction sector over childcare was a choice – whether deliberate or not – to prioritise male jobs over female jobs, she said. That has a gendered impact.

Since the GFC there has been a rising chorus of voices who argue that austerity is counterproductive to economic recovery. What we will see in the lead up to the October budget might surprise us – but then again it might not.