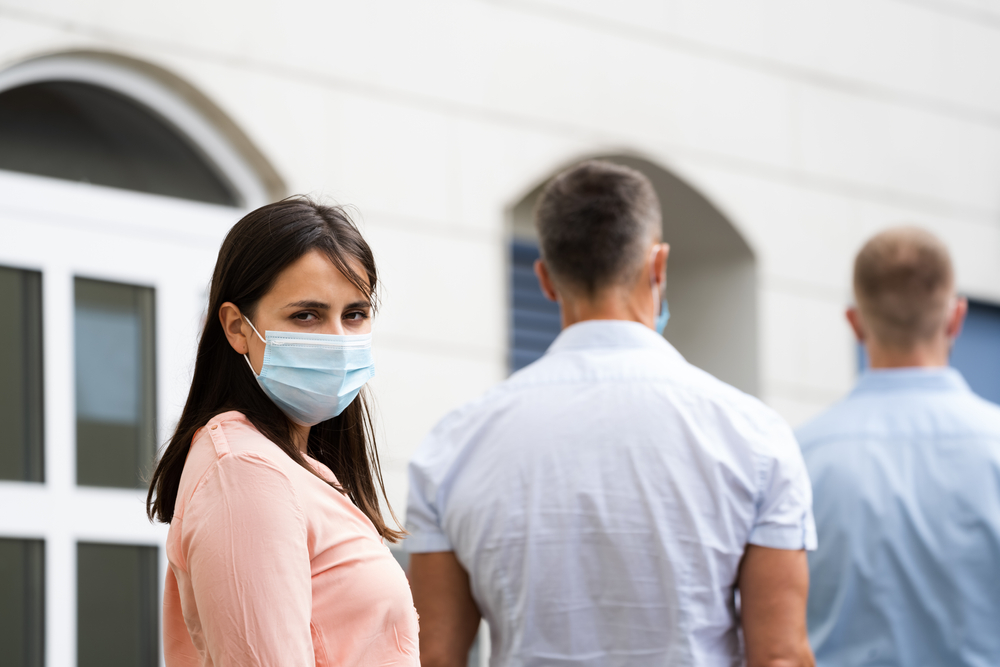 JobTrainer and the (gendered) apprentice in the room

At this point in the pandemic, you’d be forgiven for thinking that gender equality has been mostly overlooked in responses to the COVID-19 crisis. The latest recovery measure looks like no exception.

Hot off the heels of JobSeeker, JobKeeper and JobMaker, last week saw the announcement of JobTrainer. It’s a $2 billion scheme that will seemingly overhaul the beleaguered vocational education and training (VET) sector with the aim of upskilling and reskilling Australians.

There are two key parts of the scheme: a $1.5bn wage subsidy for apprenticeships and traineeships by extending the pre-existing Supporting Apprentices and Trainees program; and a $500 million program (to be matched by States and Territories) to cover the cost of 340,000 free or low-cost places to school leavers and job seekers in courses predicted to experience job growth. Industries that have been mentioned include retail, wholesale, transport, postal and warehousing, health care, social assistance, construction and manufacturing. 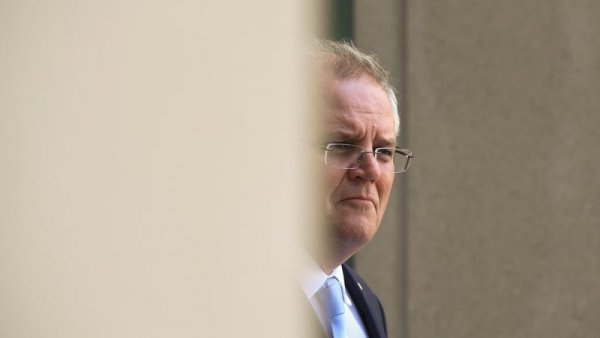 On the back of rising unemployment figures, investing in jobs and training sounds like a good start.

But there’s a (gendered) elephant in the room.

In other words, women are not doing well.

JobTrainer too will have gender-inequitable outcomes by its design: investment in the VET sector, in its current form, will inevitably flow toward men.

To start with, the vocational sector has both gendered enrolment trends and graduate employment gaps. Men have higher VET enrolment rates than women, at 52% to 48%. In comparison, 56% of enrolments in higher education are women. (As discussed in BroadAgenda this week the reasons women enrol in universities at much higher rates than men are based on economically rational decisions.)

Men are also more likely to report improved employment status after training, at 68.5% versus 63.3% for women in 2019.

Men who complete a vocational qualification will earn just $700 less a year than if they complete university. But for women that difference is in the order of almost $10,000. This difference in graduate outcomes is particularly pronounced for First Nations women.

By the same token, subsidising wages for apprentices will disproportionately benefit men. Gender-disaggregated data shows that men are also more than twice as likely to be apprentices and trainees linked to a VET program.

Australia has a highly gender-segregated workforce. The VET courses studied by women more likely to lead to insecure and lower-paid work.

Part of the issue is that Australia has a highly gender-segregated workforce. This is reflected in VET enrolments, with the VET courses studied by women more likely to lead to insecure and lower-paid work.

Unfortunately, the courses tipped for free and low-cost course places under JobTrainer are no exception. Out of the six industries identified, only health care and social assistance are dominated by women (which are some of the lowest paid jobs in the country), and retail trade is relatively gender equitable, (although women are overrepresented in lower paid roles).

Wholesale trade, transport, postal and warehousing, construction, and manufacturing are all industries which disproportionately employ men in comparison to women. Transforming how we view gender roles and work is key to delivering gender equitable outcomes from VET. 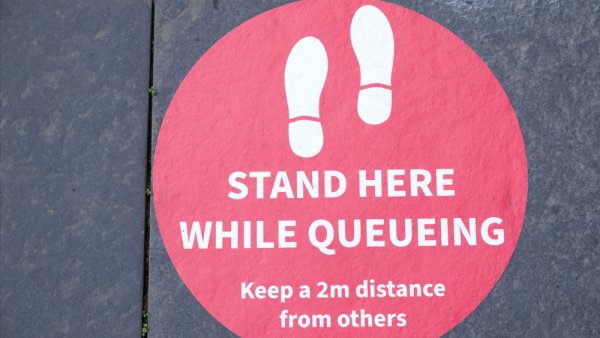 In a recent submission to the Productivity Commission review of the National Agreement on Skills and Workforce Development, Women in Adult and Vocational Education (WAVE), Gender Equity Victoria, and the Gender Equity Accredited Training Project (Women’s Health Victoria) called for a specific gender equity framework for the VET sector that aims to drive more equitable uptake of VET and outcomes for graduates, not unlike the Advancing Women in STEM strategy. Such a framework would include strategies to address gender stereotypes in student recruitment, as well as improvements to pedagogy and teaching practices to support and include alternative styles of learning.

It’s critical that the government acknowledges that the diversity of the 4.1 million people enrolled in VET and the studies they undertake

It’s critical that the government acknowledges the level of diversity among the 4.1 million people enrolled in VET and the studies they undertake – it is not a homogenous group of learners.

Gender equality is crucial to the strength of Australia’s economic recovery from the COVID-19 crisis: it enables productivity and economic growth. But more than that, investing in the VET sector in Australia’s economic recovery is a chance to break down the harmful and restrictive gender norms that limit men, women and gender-diverse Australians, and which we see reflected in our workforce.

We know that disasters, such as this pandemic, have the potential to either be pitfalls or opportunities for gender equality. What if our recovery was not just about surviving the crisis – what if it was also the chance to snap forward to something better? We could start with how we invest in the VET sector.