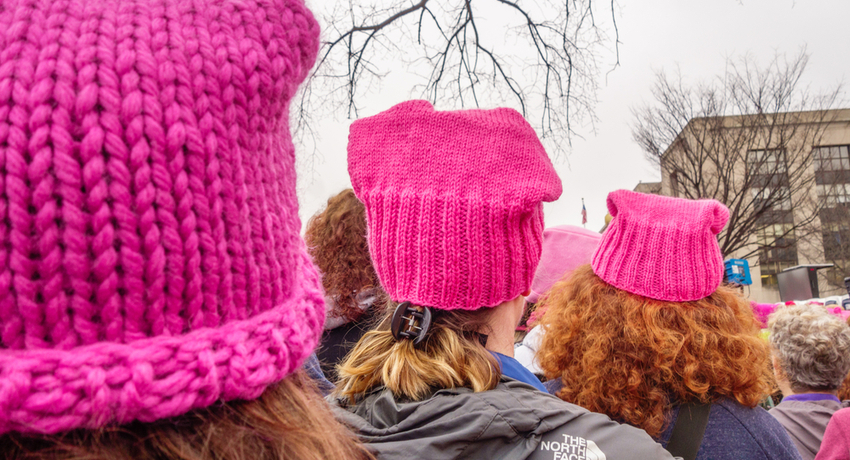 Taking to the streets: why protests are here to stay

And, for the time being, they have put a pause on one of the most powerful human movements in history – the era of mass protests.

“We are living in an age of global mass protests that are historically unprecedented in frequency, scope and size,” the report says. 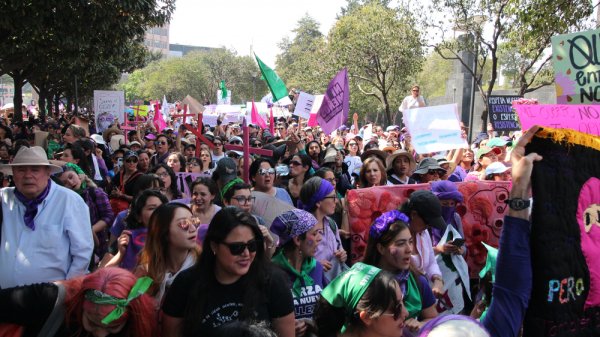 From Hong Kong to Santiago, Washington to Mexico City, protests are “part of a decade-long trendline affecting every major populated region of the world”.

Climate change, sluggish economic growth, the growing gap between rich and poor, #MeToo, foreign meddling in domestic affairs, and violence against women are among the causes.

Women have been central players in many of these movements.

While not a focus of the report, it’s not hard to see that women have been central players in many of these movements.

A Swedish teenager, for instance, lead the global school strikes for climate movement. As The Guardian reported: “Greta Thunberg cut a frail and lonely figure when she started a school strike for the climate outside the Swedish parliament building”.

Just eight months later, she had organically mobilised one million school students – the majority teenage girls just like herself – who joined 2200 strikes in 125 countries. By September, 4 million students took part.

The day of Donald Trump’s inauguration in 2017 saw the biggest single protest in US history as millions of women took to the streets donning pussy hats.

(Trump also, according to the CSIS report, triggered marches around the environment, the truth (aka Russia), his tax returns, LGBQTI, immigration, gas pipes, Muslim travel bans, anti and pro-abortion and science.) 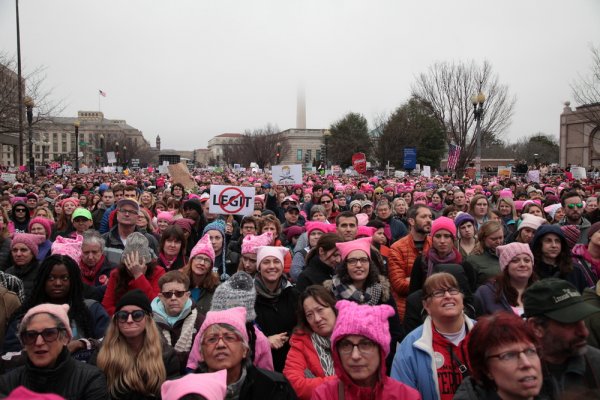 The age of mass protest in the era of Trump

The Women’s Marches continued into 2019. Women that year were also central to “mass mobilisations of primary school teachers’ in three US states over salaries and pensions.

In Mexico, women took to the streets after a 10-year-old girl was raped in a country where 10 women a day are murdered. The anti-violence “revolución diamantina” – glitter revolution – earned its name after protesters showered Mexico City’s security chief with pink glitter last August.

In India, the gang rape and murder of Jyoti Singh on a bus in New Delhi in 2012 triggered unprecedented nationwide unrest, while a Chilean anti-violence against women chant went viral in 2019, spreading to Colombia, Mexico, France, India, the US and Turkey, according to the report.

In Australia, Knitting Nannas Against Gas (KNAB) found ways to protest coal seam gas exploration in positive, creative, and fun ways. As BroadAgenda wrote at the time they sought to challenge the “public misconception that political activists and protesters are young, unwashed and unemployed or unemployable”. Certainly, the CSIS report fully supports that idea.

“Governments around the world are largely unprepared for a surging tide of citizen expectations manifesting itself in mass political protests and other, less overt, forms,” the report says.

But what will happen to the global mood for protest in the post-pandemic world?

“There are a lot of important conversations happening as all the problems that existed prior to Covid-19 that were driving most protests become glaringly more obvious whether it’s stratified societies and income inequality or government ineffectiveness in various countries,” lead author Samuel Brannen tells BroadAgenda.

While autocratic governments are using COVID-19 to “their advantage to crack down on social protest and more closely monitor citizens”, Mr Brannen says it is also providing an opportunity for activists to “think about how they can advance their issues through digital means in the current environment and how they transition that to a more broadly effective strategy as we transition from this very difficult period”.

He says that in many ways the current crisis has only served to validate their core beliefs about grievances.

Anger is likely to grow if bailouts essentially go to simply support the world as it was without any recognition of the grievances.

“Anger is likely to grow if bailouts essentially go to simply support the world as it was without any recognition of the grievances (behind global mass protests),” Mr Brannon said.

“My view is that protests will explode in most places as soon as the coast is clear and perhaps even before. And they will be even more emotional and potentially confrontational with ruling elites and institutions.”

The question for the women now is how they can harness the collective anger and turn it into productive action.