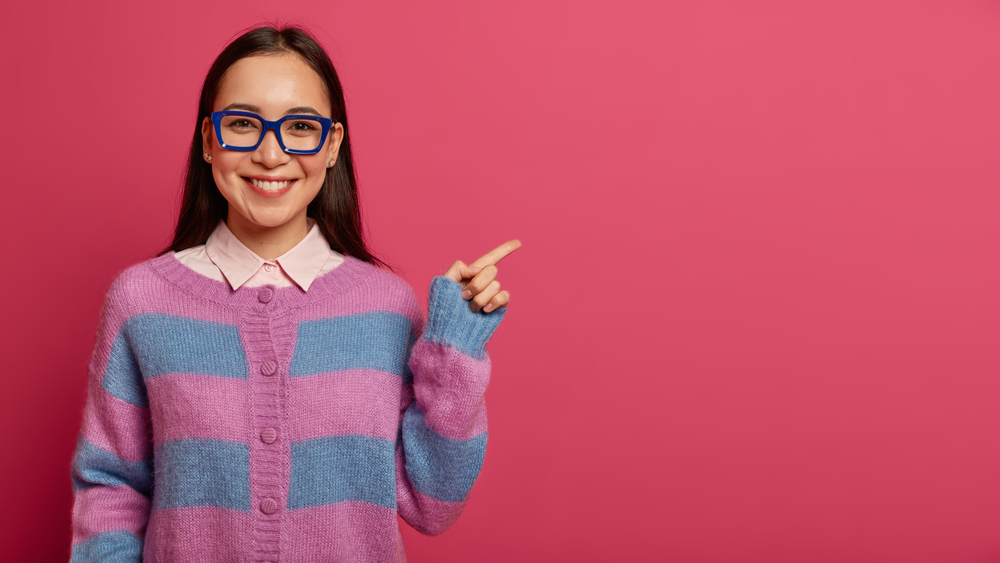 Taking advisory boards on board

Early last month, a report was quietly slipped onto the website of the Office for Women. There were, it appears, no news reports. It attracted little social media attention: the single Tweet from the OfW announcing its release attracted six likes and two retweets.

The report – Gender Balance on Australian Government Boards, 2019-20 – contained surprisingly good news. As of June 30, women made up 48.5% of all government board appointments and 36.9% of all chair and deputy positions. It proved that while ‘quota’ might be a dirty word among many in government, it  proved that change in the name of gender equality can be achieved with relative ease when one’s mind is focused on a very particular goal.

Indeed, the numbers are revealing. In 2010, the figure for women on government boards was just 34% with a rise to 39% in 2015 and each subsequent year seeing small but important gains to the point that we are almost at gender parity. 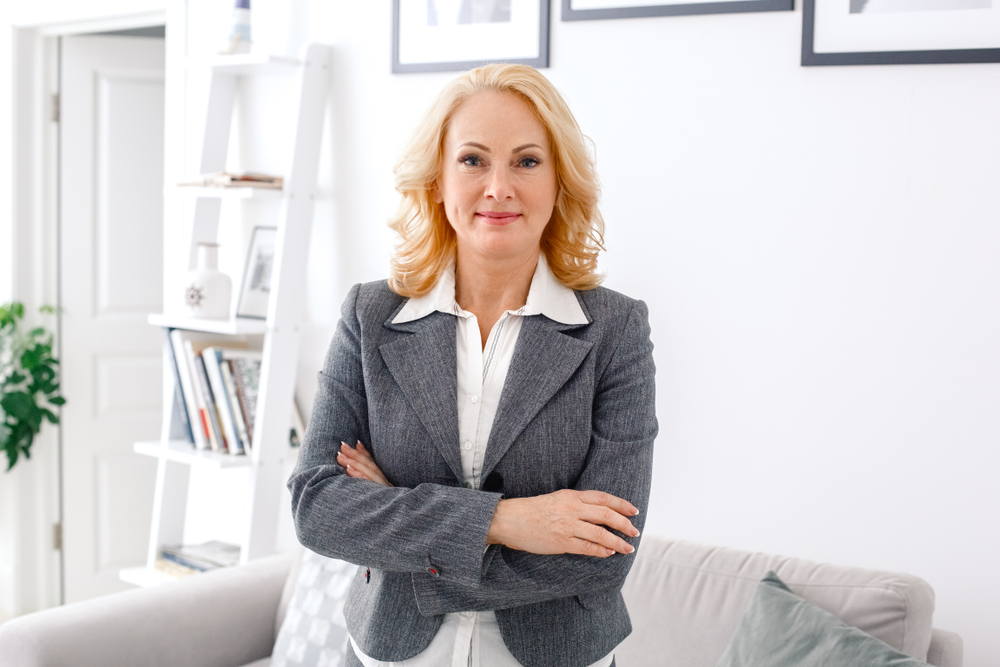 Of course, the numbers vary wildly – depending on department. While Social Services had 62% women, Infrastructure, Transport, Regional Development and Communications managed only 40% women in its boards. Treasury and Finance weren’t much better (men obviously have a genetic advantage when it comes to money).

Such progress is not just limited to the Federal Government. The Queensland government has recently claimed victory, having exceeded its 50 per cent target for women on boards by 2020.

Advisory boards of all persuasions – government, not-for-profit and corporate – are an excellent way for women to start building the next level of their careers.

Advisory boards of all persuasions – government, not-for-profit and corporate – are an excellent way for women to start “building the next level of their careers”, says Jo Willoughby, an independent director who holds a number of advisory and governance positions.

“The traditional thought piece for a lot of women has been to gain board experience on a not-for-profit while still an executive. And then when they are ready to transition, they will move into the governance space,” Willoughby says.

“But advisory boards offer women the opportunity to build capacity. Advisory boards still have a valid board format but they don’t have the same fiduciary responsibility as governance boards, but learning the dynamics of board formats and culture, sharing expertise and contributing is a great opportunity for women, from a career perspective, to build expertise.”

It’s also a great way for women to connect with other female entrepreneurs and innovators.

Indeed Willoughby is on the advisory board of Ceres Tag, a world first start-up in the Ag-Tech space, that uses satellite communication to track livestock for biosecurity and traceability provenance from paddock to plate. It even protects against theft and monitors animal welfare.

Ceres Tag is an Ag-Tech start up that uses satellite technology to track cattle.

In late 2019, Ceres Tag founder Melita Smith participated in a female founders program with the organisation the Advisory Board Centre in association with Advance Queensland. She wanted to better understand how to engage with external advisors to help boost the commercialisation of the technology and guide the company through a rapid growth phase.

This is where Smith was matched with Willoughby.

“I’ve been working with advisory boards, steering committees and other project-specific SWAT teams to look at specific issues for organisations. In the case of Ceres Tag, it already had a strong governance structure and industry advisory group in place. The introduction of the advisory board was timed to focus on the commercialisation and scale phase of the business.”

It seems to have worked. The future for Ceres Tag looks bright. Late last year, the company signed an MOU with Brazilian company LeBov, which specialises in software that can analyse the information gathered by the ear tags. Brazil’s livestock herd is one of the largest in the world, with more than 230 million head of cattle.

Ultimately, Willoughby says the “whole women supporting women” is very real in the advisory board space.

“It’s a great way for women to build their governance skills in what is becoming a very popular solution to specific issues,” she says.

And with governments finally stepping up to the mark to achieve gender equality, and with start-ups realising the benefits of objective external advice, the opportunities are increasing. 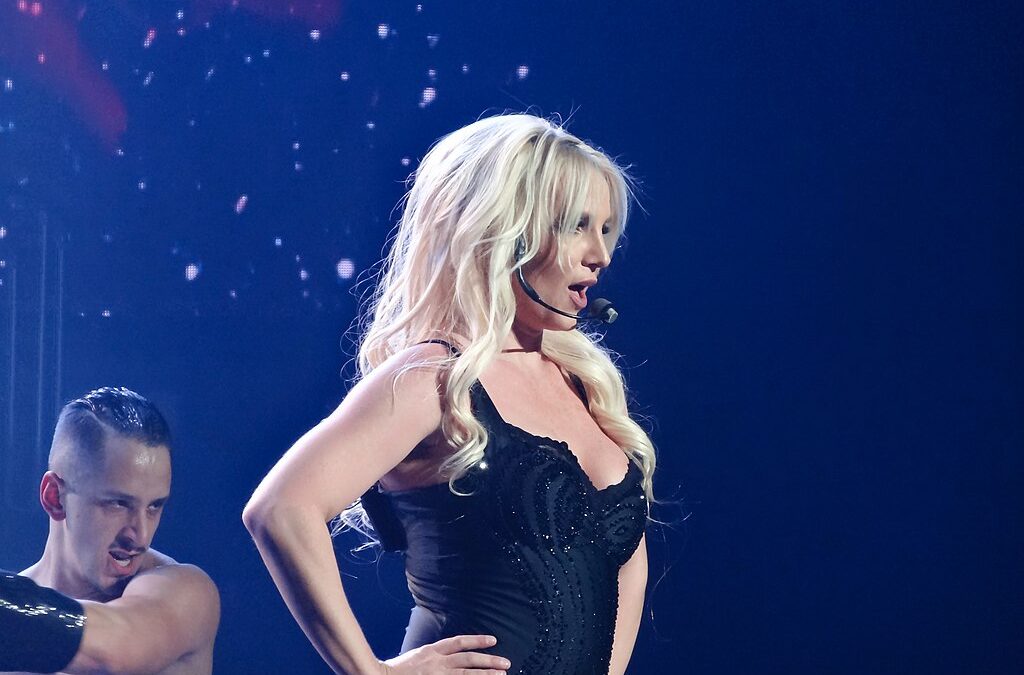