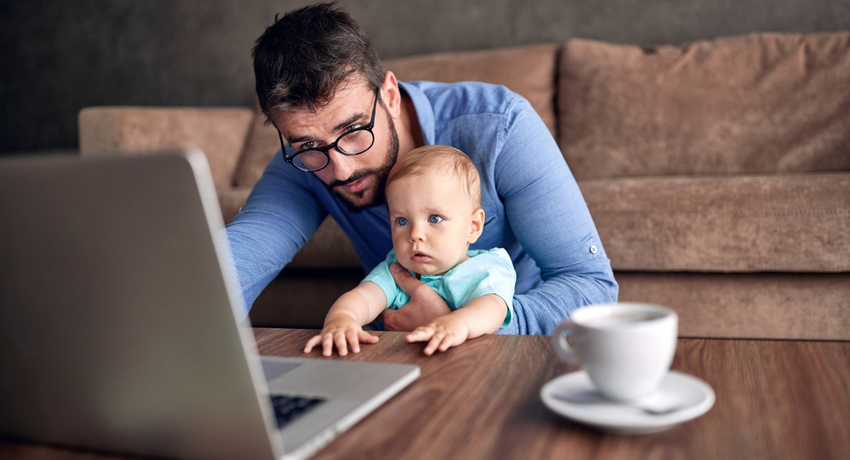 Challenging the ‘household dividend’ at Austrade

It has been deeply heart-wrenching in recent weeks to read reports from across the globe on the impact of COVID-19 on women. There have been devastating statistics about the rise in domestic violence reports, of the number of men self-referring to support services and how women are bearing the brunt of childcare and home-schooling.

To put it in a nutshell: “Women workers right across every single industry in Australia are paid less than the fathers of their children,” as Virginia Haussegger, editor-in-chief of BroadAgenda wrote last week. “So, when a couple is deciding right now who will do the lion’s share of home schooling and child-caring during this stressful home isolation time, when both parents are normally at work, whose job do you think will get priority? His. Of course. He earns more.”

Without a doubt the leaders of large organisations can – and must – respond to this. Austrade is one organisation that has moved to openly address the escalation of inequality in many households both in Australia and around the world.

Last week, Daniel Boyer, Austrade’s general manager to China, sent an email to 32 senior Austrade staff – all men – in Australia and around the world from San Paulo to Osaka to Frankfurt to Dubai. 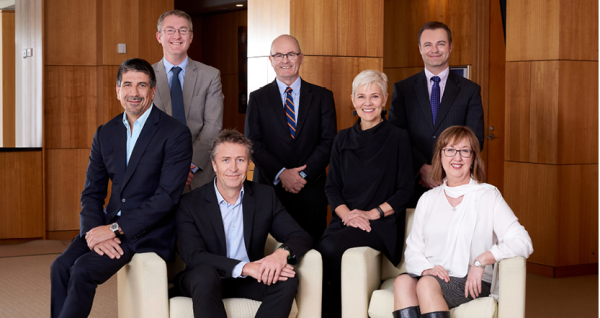 In it he asked his male colleagues to step up to the plate and to do something – both personally and as team leaders – about the entrenchment of unequal roles as a result of social distancing during the time of COVID-19.

I’ll quote directly from the email because it makes powerful reading in its simplicity.

“I’m reaching out to all of you because, as male SES officers in Austrade, you’ve got a particular role and responsibility in helping lead our push towards gender equality during these challenging times,” Mr Boyer wrote.

[Men have] got a particular role and responsibility in helping lead our push towards gender equality during these challenging times.

“We’ve seen numerous reports of the pressure that home-based work is putting on families and relationships, and the tragic up-surge in domestic violence over the last few weeks. It’s also been suggested that, for some, we’re seeing a reversion to more traditional gender roles within the household, with concern that this may last beyond the current COVID-19 crisis.

“Austrade’s staff won’t be immune to these pressures and challenges. During times like this, it’s critical that each of us (as senior men within the organisation) are active in our support for gender equality, that we help all our staff to find a workable balance in their professional and domestic lives.”

Mr Boyer is a male champion for gender equality.

Mr Boyer asked his colleagues and their teams to sign up to a webinar which would address the distribution of workloads – both paid and unpaid – during the time of lockdown, noting it was all the more visible when everyone in the household is home at the same time, all of the time.

Austrade has challenged the “household dividend” and it should be commended for its work. After all, there is not only a business imperative to addressing gender inequality, just as importantly it’s a matter of principle.