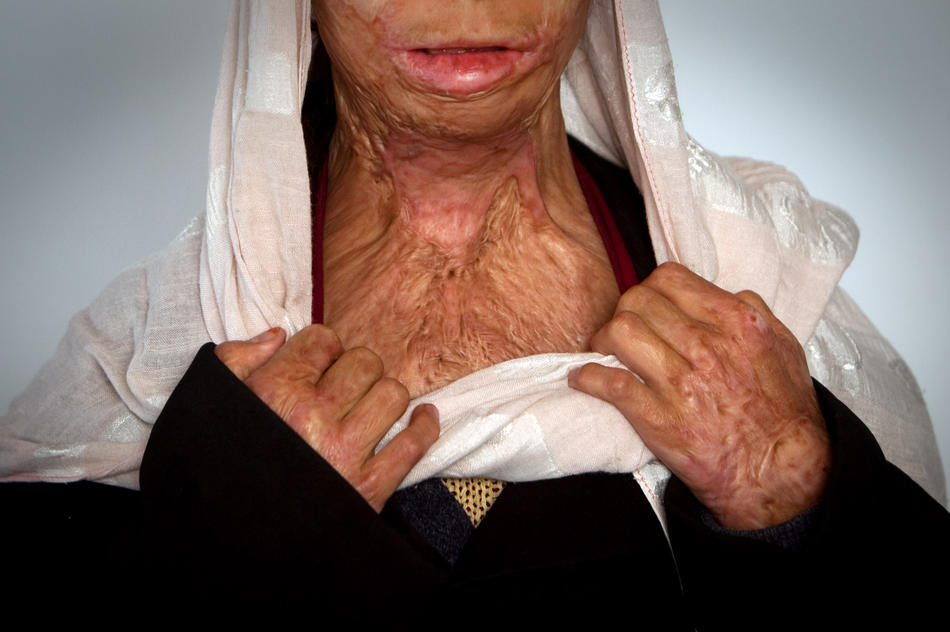 Time and again Afghanistan has been named as one of the worst places on earth for women. With a history of invasions, domestic and civil unrest, having had one of the strictest Islamic regimes on earth, and heavily inaccessible until recently, it is no surprise that women became literally invisible with almost no rights, and little hope.

I witnessed firsthand the severity of the situation of Afghan women and their sense of hopelessness. In 2006 I travelled there as part of a two-member documentary team to investigate and make a film about the reason for the increase of women’s self-burning as a form of suicide. The result of this investigation became a short film called Hidden Generation which highlights the reasons for women’s self-burning. When we made this film there were no detailed statistics on women’s self-immolation. 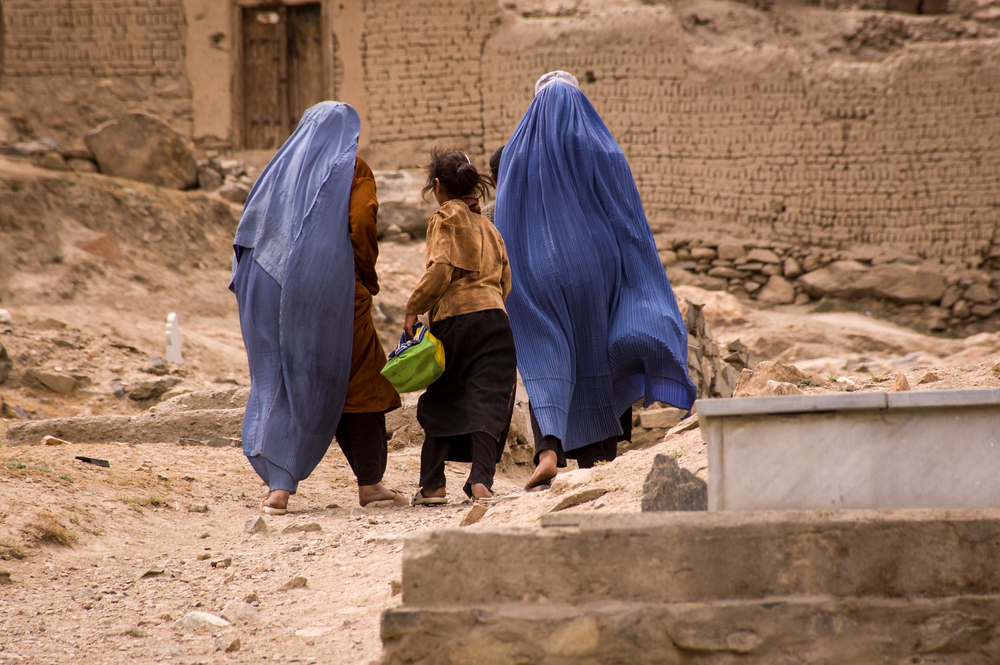 In preparation for the launch of a book detailing my travels and documentary-making in Afghanistan, I once again became curious about the issue of self-immolation and was hopeful that the shocking rates of deaths and disfigurement must have improved.

Initially, to my surprise, nothing much seemed to have changed. What I came across indicated a grim increase – 22,000 cases reported in 2010. Although, again, there are no exact statistics, it was estimated that the numbers kept going up. According to health officials, 1,800 people tried to kill themselves in 2017 alone, of which 1,400 were women.

One particular 2018 clip deeply disturbed me. It follows a woman who has just woken up in a Herat hospital after having set herself on fire. Nurses and doctors explain the situation to the reporter calmly. This transported me back. In 2006, in the same hospital, I had witnessed exactly the same story – many times. Except for a few cosmetic renovations to the hospital and an upgrade on hygiene, nothing seemed to have changed. Women appeared to be grappling with the same issues as over a decade before.

This was extremely saddening. Had the women’s struggle been forgotten? Had COVID turned our concerns inward to local and domestic matters?

It left me thinking: if we are facing increased domestic violence here in Australia, and elsewhere in the world as the result of the current tensions, what on earth is going on in Afghanistan that is not being reported. How can we better understand and contribute to supporting and improving the lives of women in Afghanistan from the comfort of our homes across the world? 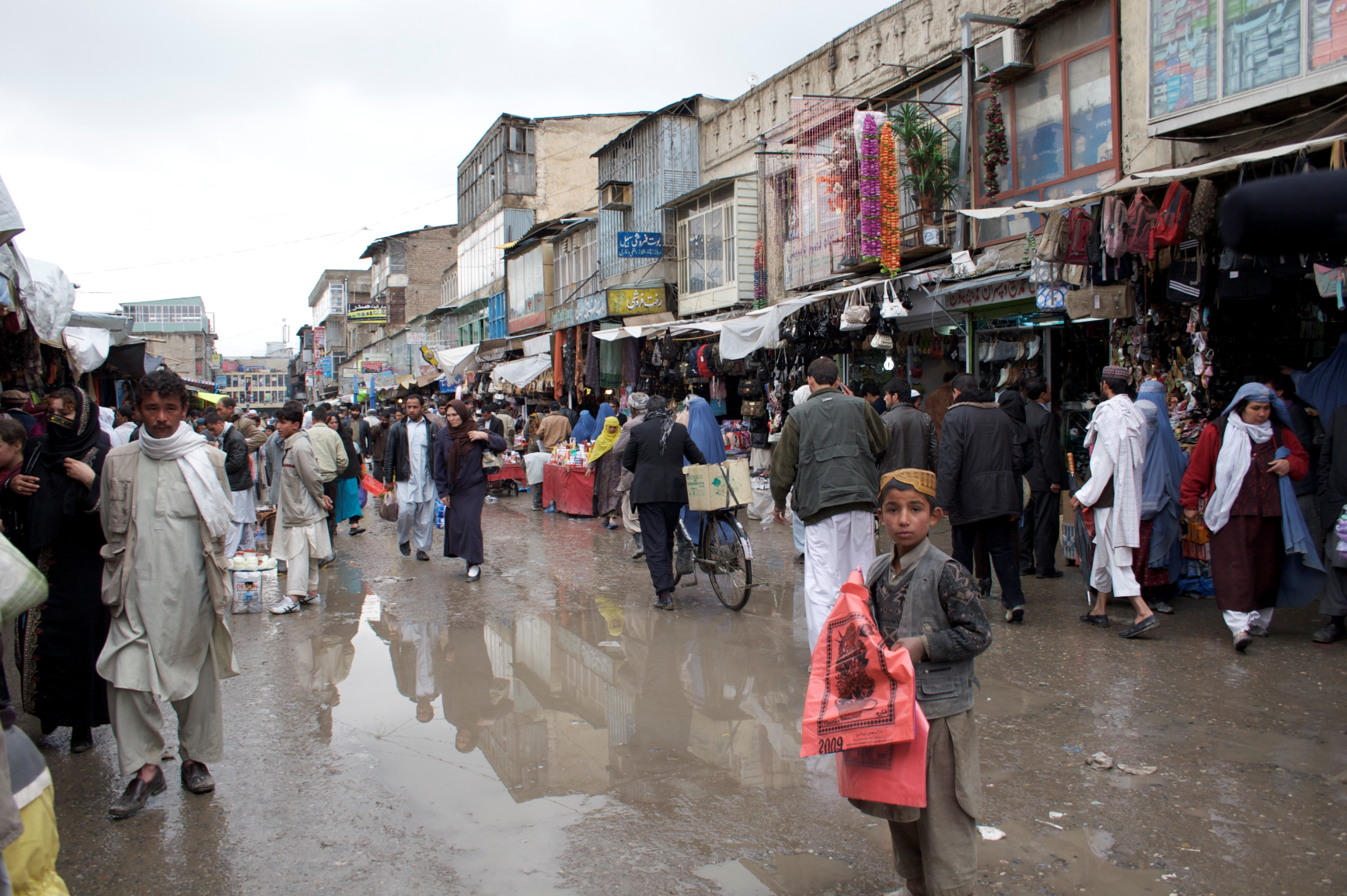 Mothers are now allowed to have their name included on their child’s birth certificate.

As I continued my search, I noticed one reason behind less coverage of the suicides was a corresponding improvement Afghan women’s rights. Recently, for example, Afghan women achieved a milestone in their plight for equality. After a three-year campaign by women’s rights activists, Afghan president Ashraf Ghani signed an amendment allowing mothers’ names to appear in their children’s birth certificates.

This was a proud moment and was achieved not only by the mere persistence of the women in Afghanistan but a global campaign supported through the hashtag #whereismyname. Backed by Afghan celebrities abroad, and ordinary people across the world, the campaign gained enough momentum to finally lead to real change in September.

I noticed one reason behind less coverage of the suicides was a corresponding improvement Afghan women’s situation.

As I continued my now hopeful research, I came across other similarly positive stories. For example, Human Rights Watch recently submitted a document for review to the UN Committee on the Elimination of All Forms of Discrimination against Women (CEDAW) relating to Afghanistan’s compliance with the CEDAW convention. It makes a number of detailed and practical policy reform suggestions which, if accepted, would help strengthen women’s rights.

I realised that much has indeed changed since 2006. Back then, very few filmmakers or journalists could gain access to Afghanistan and document or report what they saw. What’s more, there was limited interest. Today, however, with uninterrupted access to the internet and social media, a much broader public audience can tap into information. 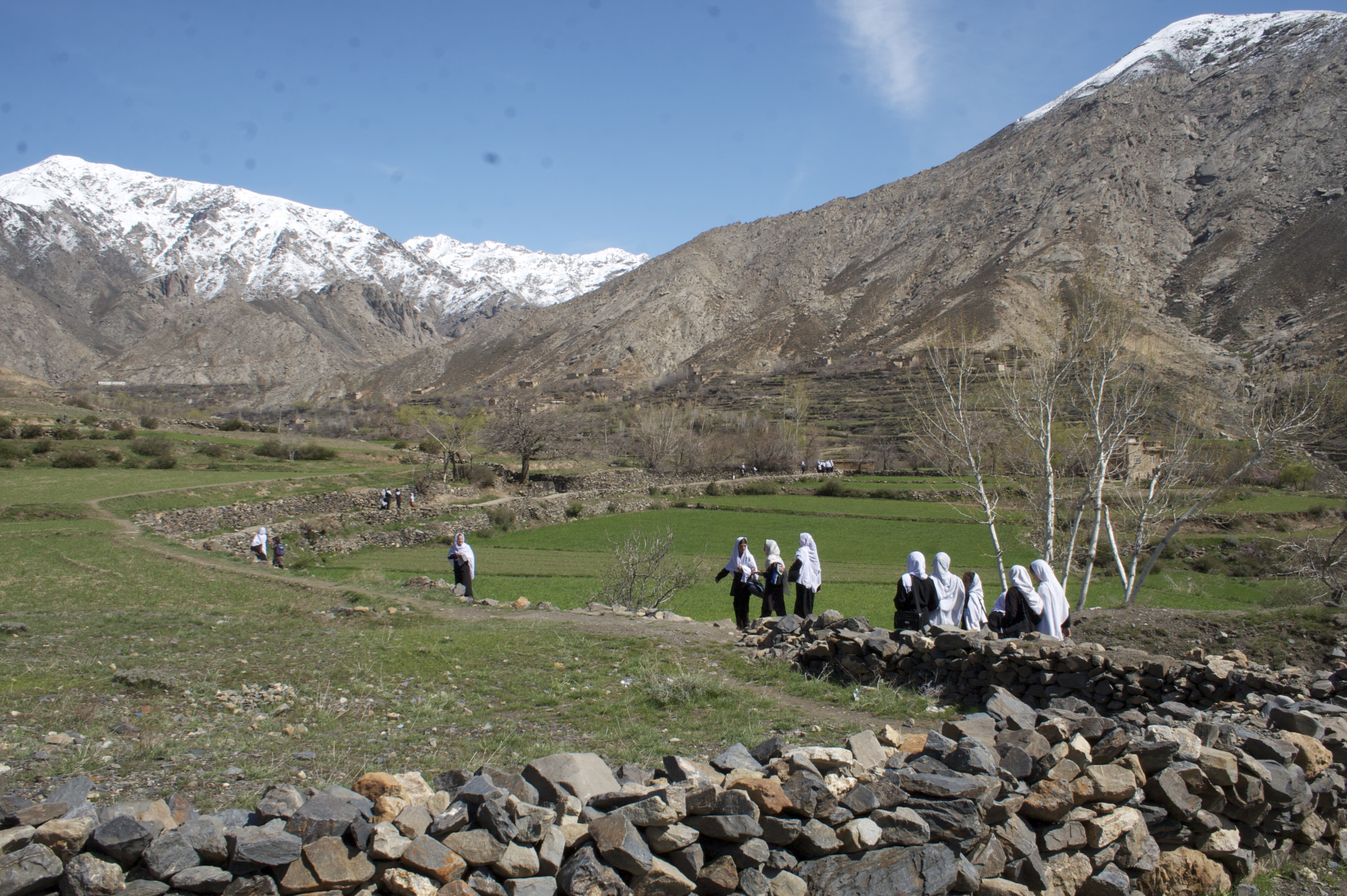 Small acts by people across the world have made a huge difference to these women’s lives.

I recognise now that my question – how can we contribute – is very last century! We are already contributing. We are no longer voyeurs into other worlds relying on a few individuals to bring back subjective information. More than ever now, we can all contribute to make change happen for women in Afghanistan, and elsewhere to live life as they deserve.

Evidence proves that small acts by ordinary people have been making huge differences. With such ability, today, every one of us can contribute to empowering and making our global human experience a better and more enriched one, so that issues like the struggle of Afghan women for simple rights would one day become obsolete and a thing of the past.

Sanaz Fotouhi is a writer and director. Her book Love Marriage in Kabul: A Memoir is published by Gazebo Books and will be launched by Virginia Haussegger on Monday 23 November. Register here to watch the discussion. 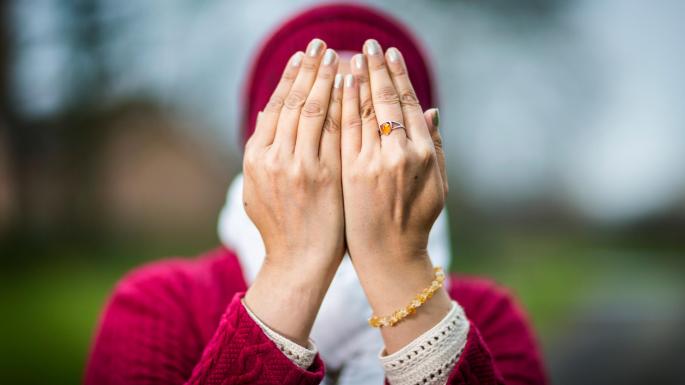 The death of 20-year-old Ruqia Haidari in Perth in January this year, allegedly murdered by her husband whom she wed only two months earlier, and the recent arrests of three of her family members, brings forced marriage in Australia into sharp focus. It's another... 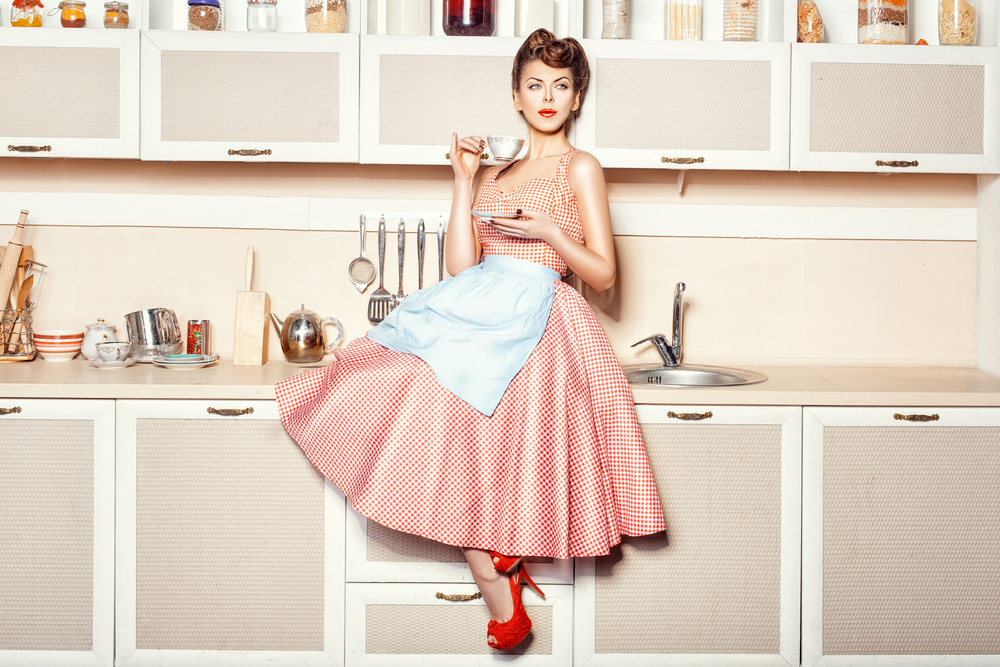 With the dark cloud of the US presidential elections almost over, there are signs that things are slowly improving. We are not only cracking the gender ceiling with Kamala Harris as vice-president elect, but we’re seeing diverse women taking up positions of power with... 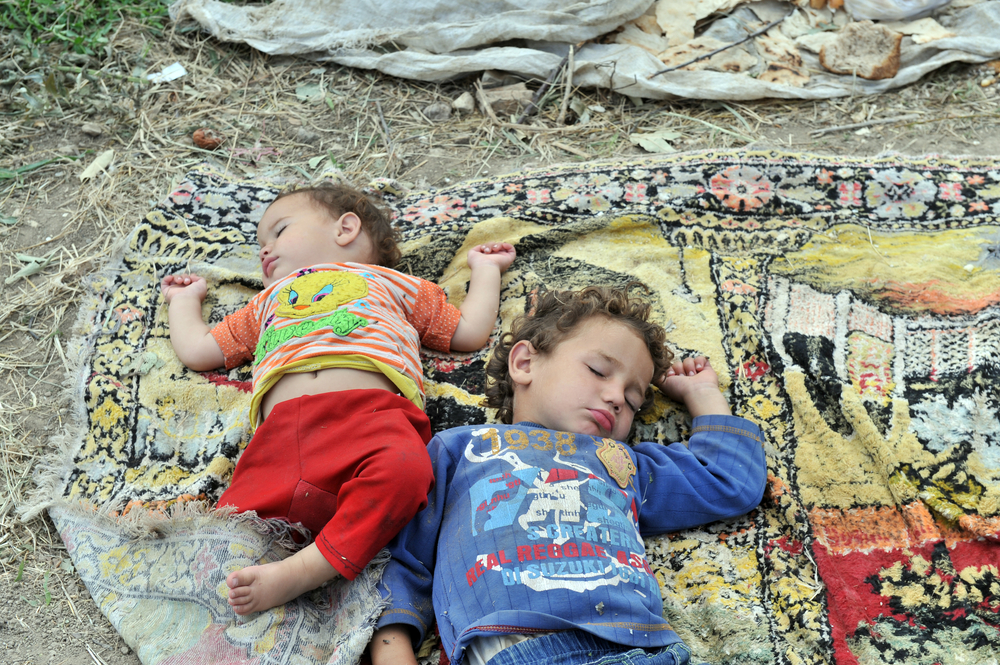 The Government’s response to Justice Brereton’s report for the Inspector General of the Australian Defence Force into misconduct by Australia’s Special Forces in Afghanistan has been swift and sure. The military and all parties in parliament have supported the...