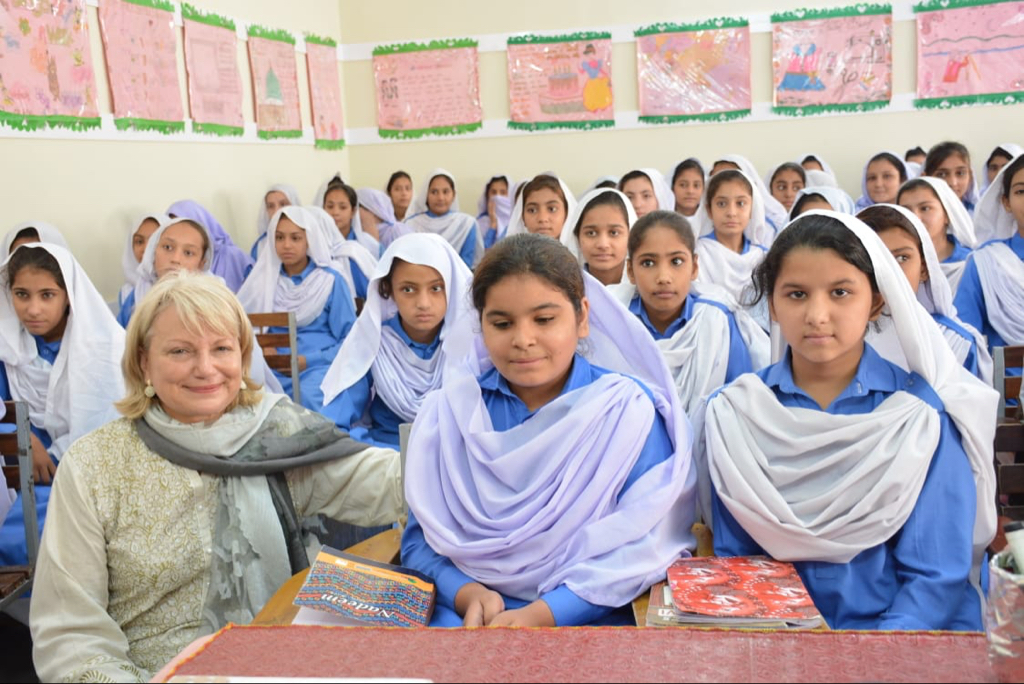 Championing the rights of women and girls

In 2016 I decided not to recontest my regional seat of Murray in the federal parliament. I wished to work in new ways to advance the rights of women.

For 20 years in politics I had challenged sexism; an attempt to block medical abortions; the failure to mandate a proportion of seats for women; the national silence about the prevalence and impacts of fetal alcohol exposure; the plight of rural women; adolescent pregnancy; and the struggles of indigenous women. For years I worked with the Asia-Pacific Parliamentarians for Population Development, a close network of like-minded MPs who advocated for legislation and action to address the growing inequalities and abuse of women and girls across our region. 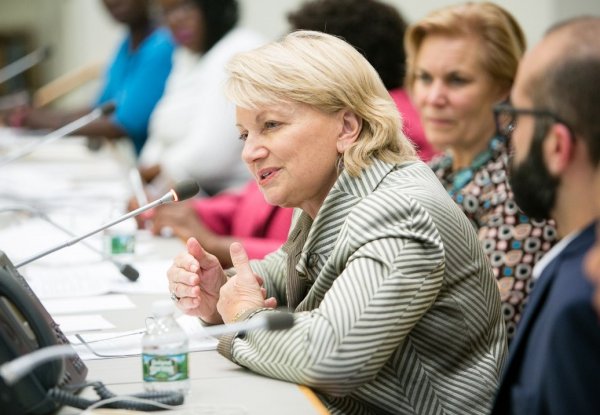 Speaking at the UNAIDS Step It Up! event at the Commission on the Status of women meeting in New York, March 2019.

In particular, we wanted to help girls choose when, if and with whom they became pregnant. We wanted women to be educated and employed in safe and meaningful work that paid at least a living wage. We worked to change structural barriers and the behaviors of the men whose masculinity was defined by their capacity to dominate women through physical, emotional and economic abuse and who believed they were entitled to the sexual services of the women they controlled. 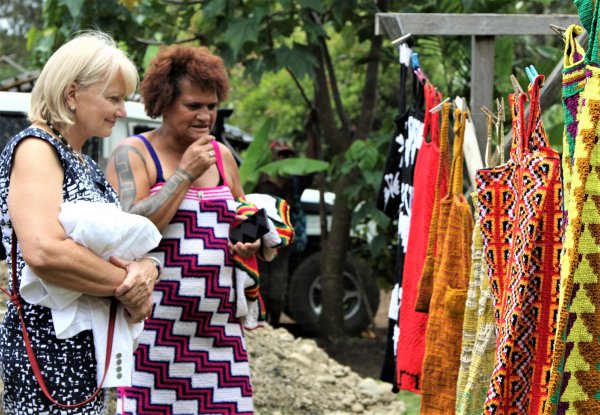 So, you can imagine my joy when in January 2017 my three-year term as the Australian Global Ambassador for Women and Girls began. What followed was 58 visits to 39 countries, mostly in the Indo-Pacific, representation of Australia in 25 bilateral programs, 14 multilateral programs, 19 domestic programs and at the UN and Human Rights Commission. 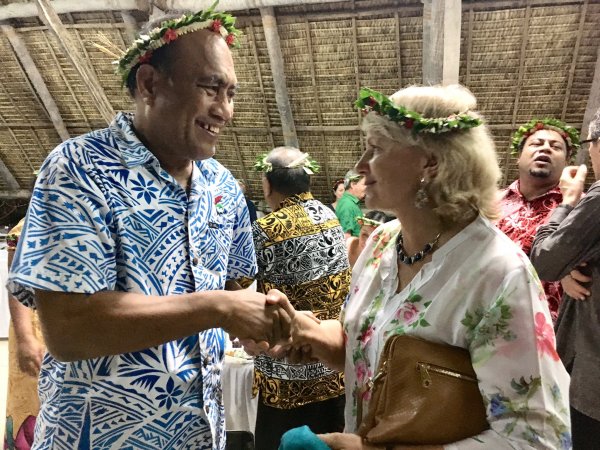 As I went from country to country visiting our aid-funded projects I met with dozens of local champions who were striving to achieve gender equality. They understood that not only was it a basic human right, but that without women’s empowerment and full participation in the formal economy, their country’s development was stalled and they could not hope to reduce conflict, ameliorate climate change impacts or achieve a sustainable environment. 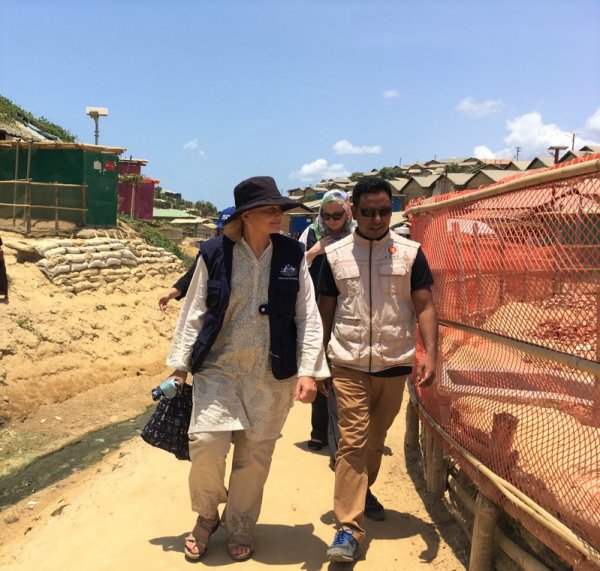 In Bangladesh, receiving a briefing on the humanitarian response in Cox’s Bazar refugee camp.

The face of the poorest in our region was commonly a woman raising a family alone, just as it is in Australia. And with increasingly severe and more frequent natural disasters, it was the women most severely and often impacted. Some 80% of those left stranded, needing food, shelter, health services, protection from abuse and trafficking, were women and children.  Australia is at the forefront of delivering emergency and ongoing aid to these survivors. As well, our region is seeing an unprecedented number of people who have been displaced by conflict or migrating to earn a wage to remit back home. 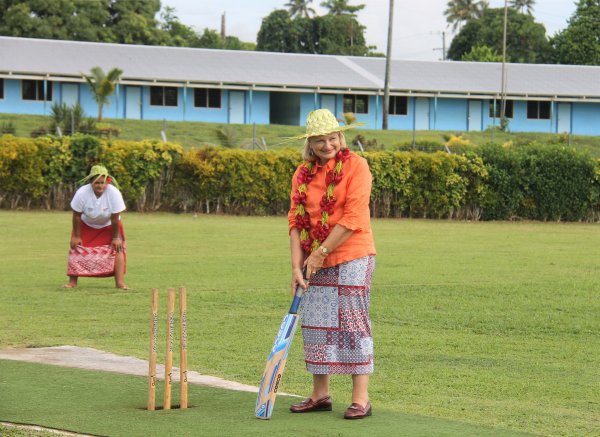 My work as Australia’s Global Ambassador for Women and Girls is now at an end. I have been inspired, challenged and educated along the way. So much has been achieved through Australia’s great development work within our region over decades of quiet, steadfast partnering and commitment. Our volunteers are magnificent, as are our Ambassadors, High Commissioners and staff posted across the region.

I will now continue to try to make a difference as Professor of Practice in Gender, Peace and Security at Monash University, an institution at the forefront of the research, programs and education needed to shape a kinder, more secure and equal world. I look forward to the new challenges and opportunities.

In tomorrow’s BroadAgenda, Sharman Stone will reflect on how the country Bangladesh is making considerable improvements to the lives of women and girls while tackling immense poverty, increasing numbers of natural disasters and hosting one million Rohingya.