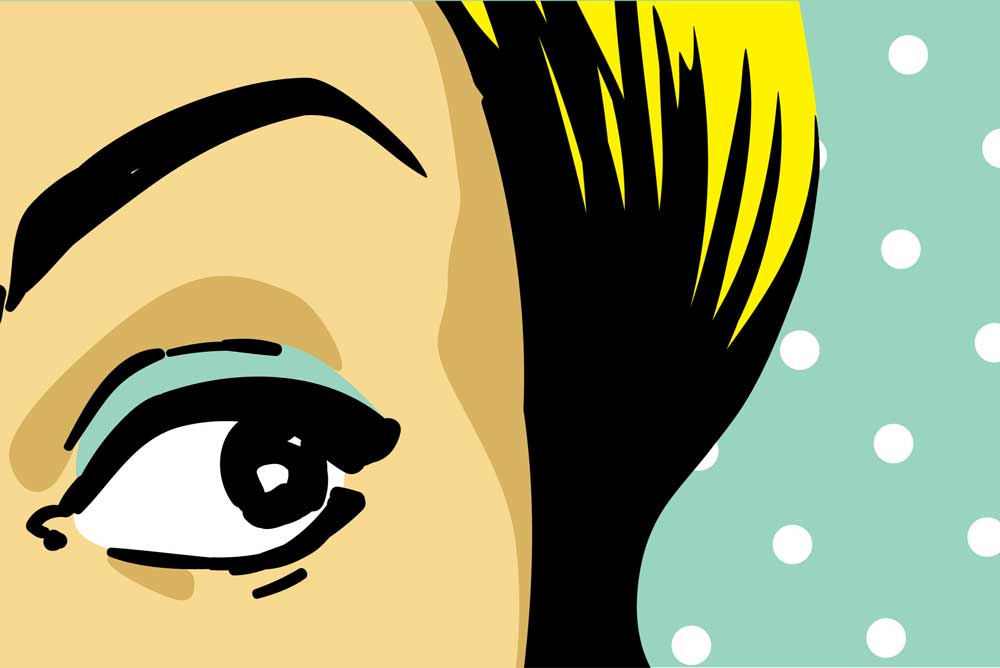 On beauty: The secret lives of salon workers

Whether it is for cutting, dying, drying, tanning, plucking, waxing, popping or smoothing, almost all of us attend a salon – at least a few times a year. And in that exchange – between worker and client – lies a complex web of intimacy, identity and disclosure.  Julie Hare investigates.

As coronavirus shut down cities, stories emerged of nature reclaiming its patch. Deer wandered down city streets in Japan; wild goats descended on a deserted tourist town in Wales, boars wandered through Barcelona and fish and birds returned to the usually muddy canals of Venice.

Was a feminist revolution at play? Were women gleefully shedding the burden of societal expectation about how they look because COVID had upended the rule book?

Hannah McCann was sceptical. Her research is investigating the relationship between clients and salon workers, the emotional complexity of those relationships, and the nature of identity transformation that happens.

“It’s about much more than aesthetics,” she says.

Dr McCann, an expert in critical feminine studies from the University of Melbourne, is currently looking at how the intimacy of these relationships – involving touch, talk and identity transformation – can foster intense exchanges of trust and disclosure.

“First, you have someone touching you in a way that is very unusual. Someone is touching your head, your face, your hands, your inner thighs – intimate places that no one else in your life touches other than your partner, or maybe your doctor,” she says.

“The third aspect is that salons are places of identity transformation. There is an aesthetic change that is fundamental to the experience.

“It’s a combination of these three things that make salons a unique space.”

Importantly, these three factors also can lead to intense personal revelations – of heartbreak and violence and disappointment and success – the gamut of human experience.

“The really important aspect of the worker relationship is that they are an intimate stranger,” Dr McCann says

Dr McCann’s current research began by interviewing and surveying salon workers – a highly feminised workforce of working class – often migrant – women who are on the lower levels of the pay spectrum. Immediately, she says, they wanted to tell her how much of their job was about dealing with people’s emotions – a necessary skill for which they are given no training.

“It is pretty concerning that you have people making these disclosures in ways that aren’t healthy. Even if the client is not disclosing really intense personal information, they still talk about their day-to-day stresses.”

Dr McCann has done work with Melbourne’s Easter Domestic Violence Service which runs a training program that specifically addresses the gaping gap between the training of salon workers and the emotional demands of their jobs. Called HaiR-3Rs, the training program is designed to help workers recognise, respond and refer clients who may be experiencing family violence or controlling behaviours.

Beyond the most serious of disclosures, McCann has also been interested to gauge how people, during lockdown, felt about being cut off from salon services or whether they felt liberated from the expectations of social norms.

“Were people feeling great about this? Was it a fantastic liberation? Absolutely not,” she says.

While some admitted to having more agency over their body and how it looked, others told her about how they felt a sense of loss of self because they had – involuntarily – taken away from them the ability to create their identity, felt disconnected from the salon workers and missed having space to themselves – away from children and partners.

“A manicure is isn’t just about having brightly coloured nails; it’s about having someone in a salon touching you,” Dr McCann says.

Ultimately, the relationship people have with their own bodies, their sense of aesthetics and their salons is complicated and contradictory.

“It’s about feeling better about your identity and having control over your body, but also about feeling pressured – and maybe feeling bad – about having to do these things,” she says.

“It’s not a black and white or clear-cut story about what beauty means to people. It’s complicated. It’s about the social and emotional dimensions. It’s about identity and about getting a cheap counselling session thrown in.”

Dr Hannah McCann is a lecturer in cultural studies at the University of Melbourne. Her research sits within critical femininity studies, exploring areas such as feminist debates on femininity, affects in beauty culture, and queering the fangirl. T: @binarythis