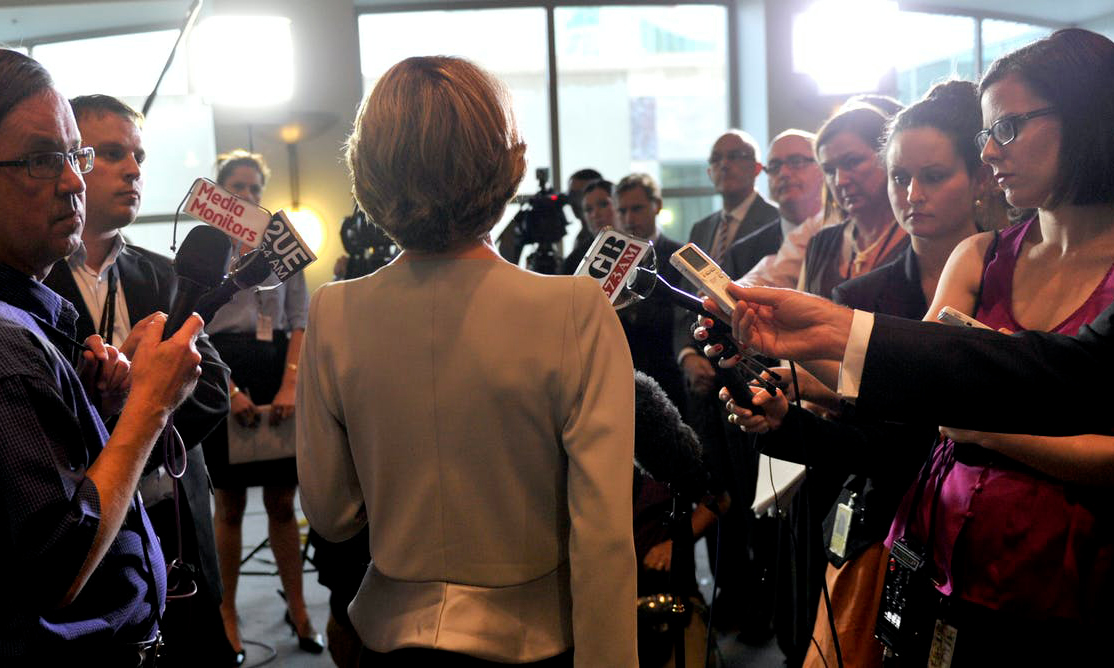 The reflections we do not see

Australians, for example, pride ourselves on being an egalitarian society (while experiencing rising inequality); we respect human rights (though our treatment of our First Nations people has always been atrocious); we love the outdoors (though often sacrifice precious and fragile environmental resources for extractive industries).

Withing this context, we can feel the same about the perception that Australia is the most successful multicultural society in the world. Though there is much to celebrate about our multiculturalism, such statements are an over-simplification and do not capture our many failings in promoting and harnessing this diversity.

Over the last two years, two ground-breaking reports have highlighted the limits of Australia’s multicultural success. The first, Shifting the Balance, was produced in collaboration with Diversity Arts Australia, focused on the levels of representation of culturally and linguistically diverse (CALD) Australians in leadership positions within the country’s major arts, screen and cultural organisations.

There is a lack of diversity leading our cultural institutions.

As one of the researchers, we decided to focus on leadership in recognition of the significant role that cultural sector leaders play in terms of decision making, influencing priorities, setting agendas, gatekeeping and shaping organisational culture.

As a co-author of this report, I was surprised to find that this lack of diversity extended both on stage and screen, as well as in creative and decision-making roles. Even more surprising was some of the hostility expressed towards us for daring to investigate this matter.

Lack of diversity in news and current affairs

Last month, Media Diversity Australia released Who Gets to Tell Australian Stories, which identified the lack of diversity on our news and current affairs media in Australia’s five free-to-air stations. The report included three quantitative data components and a fourth qualitative data set involved in-depth interviews with senior managers at those stations.

The research found that Australia television news and current affairs programs across all channels are overwhelmingly curated, framed and presented by journalists and commentators from an Anglo-Celtic background.

The results have deep and important impacts on the future of the news and current affairs workforce as we also found that 77% of respondents with diverse backgrounds believe having a diverse cultural background is a barrier to career progression.

While this second report focused on cultural diversity, another storyline that emerged – and is no less important – focuses on the lack of gender diversity in Australia’s news and current affairs at senior levels.

In one of the data sets, female respondents within news and current affairs of all cultural backgrounds noted significant barriers to career progression when compared with their male counterparts. How this plays out is concerning. For example, as of July 2020:

These failings emerge even while programs that focus on removing gender-based barriers have been introduced across the industry. As noted in an interview with a senior leader:

“From an HR perspective there has been a lot done on that regard around gender. I think less has probably been done around cultural diversity.”

Such comments indicate that cultural diversity is simply grouped with gender diversity. Not only are these two characteristics of diversity very different and require different strategies, even the gender strategies we have seen implemented seem to be falling short. 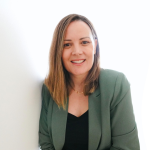