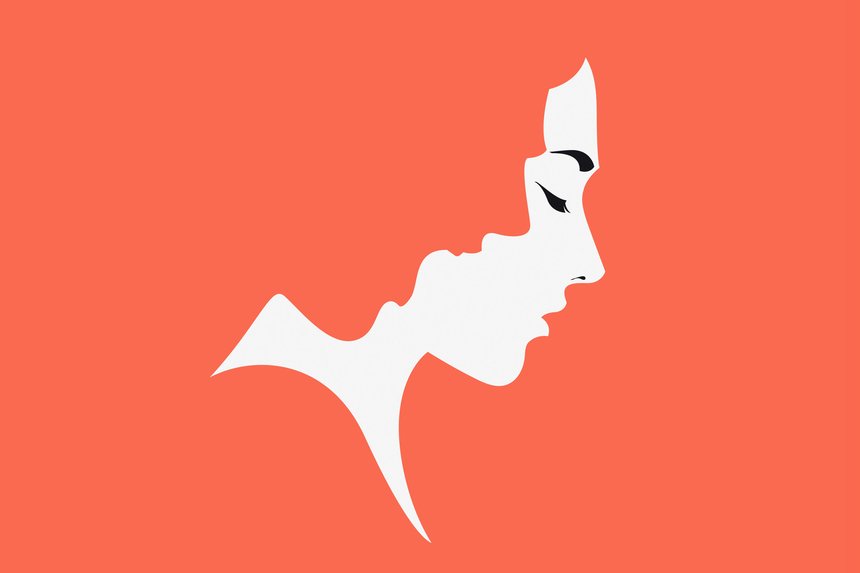 Is it time for universal paid domestic violence leave?

Women experiencing domestic violence are often told to “just leave”. But “just leaving” is never simple; it is fraught with danger, complex logistics, and psychological trauma. More often than not it affects the victim’s employment, with research finding up to 60% of survivors report losing their job.

On Monday afternoon, Federal Labor Senator Jenny McAllister introduced a private members’ bill into the Senate that would allow women to access 10 days of paid domestic violence leave a year. Labor’s Linda Burney will introduce the bill into the lower house on Tuesday.

“My hope is that with the introduction of paid domestic violence leave we can make workplaces safer and more secure for workers experiencing domestic abuse. Employment allows women to maintain their social connections, financial independence and provides a pathway for rebuilding their lives.” 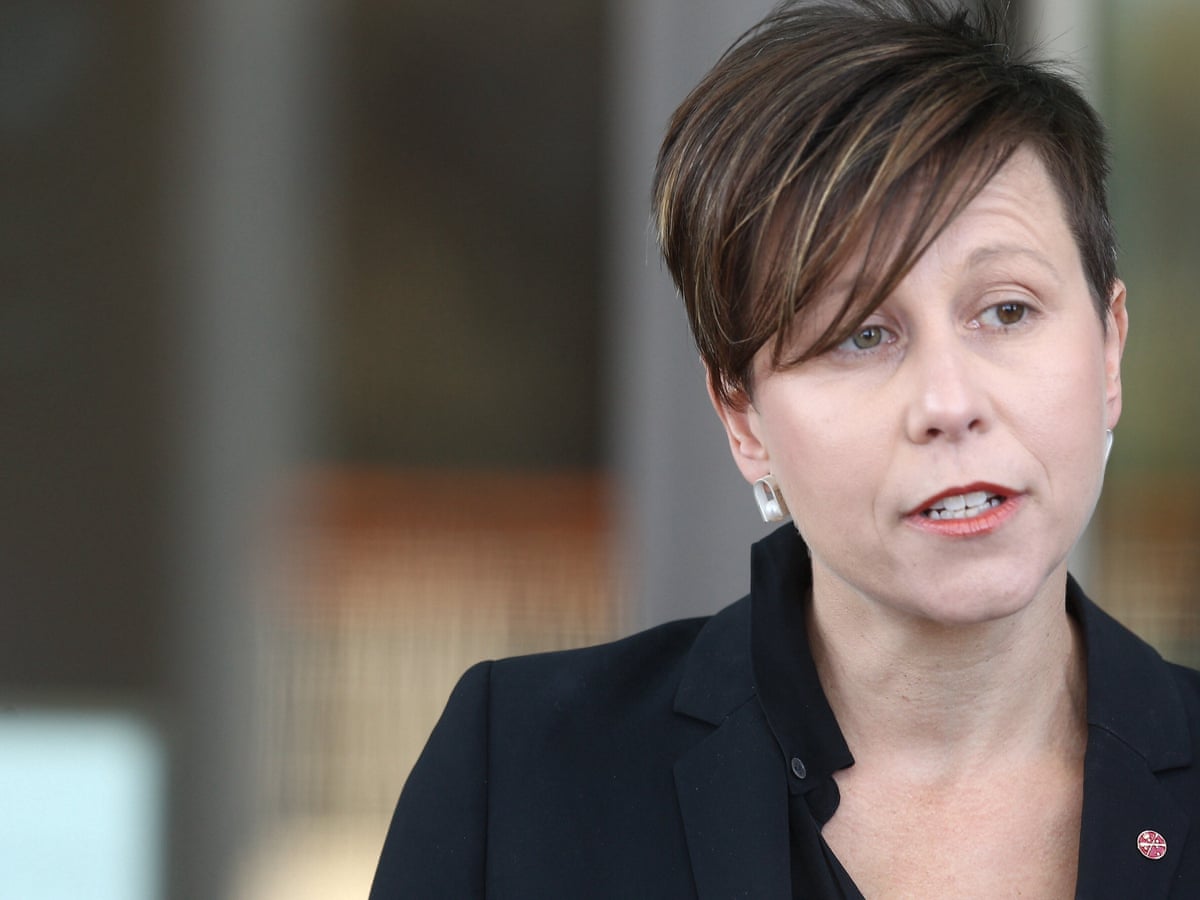 Paid domestic violence leave is neither “a novel or dangerous policy idea”.

Following The Philippines, New Zealand was the second country to introduce similar legislation in 2016 and other countries have followed suite.

“The real blockage here is the government and it really needs to explain why it blocks the idea,” Ms McAllister said.

One criticism of paid DV leave is that it is another financial imposition on small companies.

Indeed, Mr Porter told BroadAgenda that “given the challenging and fragile business conditions caused by the pandemic, it appears sensible to allow the FWC to conduct its expert and detailed consideration of this issue and the effects of any potential changes in leave settings.” 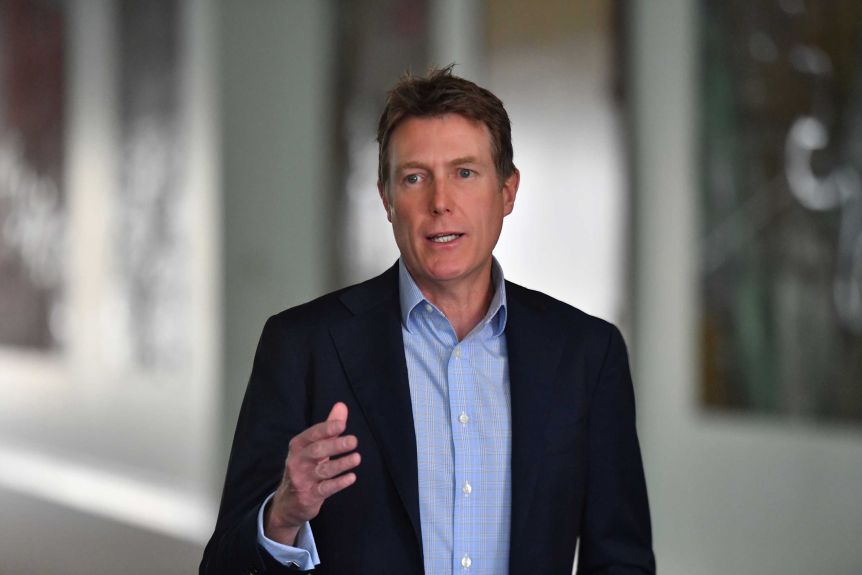 The government also opposed domestic violence leave when it was under discussion in 2016. At the time Finance Minister Mathias Corman said: “We just believe it’s another cost on our economy that will have an impact on our international competitiveness. It’s not something we are attracted to.”

Michaelia Cash, the then-Minister for Woman said it would “put in a perverse disincentive that [companies] just won’t employ women.”

Researchers have estimated that paid DV leave could cost as little as 0.02% of existing payrolls and would be offset by improved productivity.

However, researchers have estimated that paid domestic violence leave could cost as little as 0.02% of existing payrolls and would be offset by improved productivity. As The Guardian reported in 2016 research by the Australia Institute’s Centre for Future Work “found only about 1.5% of female employees and around 0.3% of male employees are likely to utilise paid domestic leave provisions in any given year. Only 0.001% of Telstra’s 32,000-person workforce has used the leave in two years (22 employees, with an average 2.3 days per incident).”

Ms McAllister said it would be foolish to pretend there was currently no cost to companies due to domestic violence.

“Domestic violence has a monetary cost. The problem is that at the moment most of that cost is pushed onto those who can least afford it – workers experiencing domestic violence,” she said. 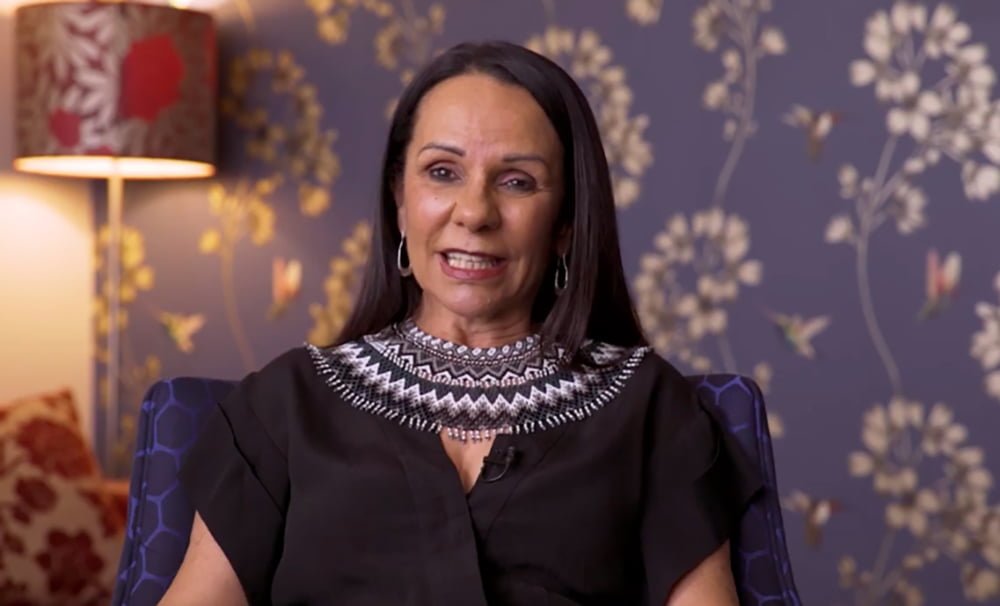 Linda Burney will introduce the bill into the Lower House.

Indeed, an article in The Nation powerfully brought home the point that in addition to the 60% who lose their jobs, “98% said that abuse made them worse at their jobs – they couldn’t concentrate because they’d been attacked, or were anticipating an attack when they got home,” the article said.

“When you add in the economic abuse present in 98% of abusive relationships—anything from sabotaging job interviews to holding a monopoly over family bank accounts to simply making sure that things like cell phone contracts are in the abuser’s name—it’s no surprise that a woman who does try to leave her abuser frequently finds that her entire financial support structure disintegrates when the relationship does. It’s for precisely this reason that the majority of homeless women are domestic violence survivors.”