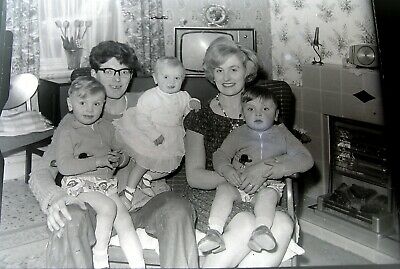 This is not 1950s Australia. But looking at the design of our government-funded paid parental leave scheme, you may be swept away with a certain nostalgia for how things used to be.

PPL is recognised globally as an important policy for supporting women’s workforce participation. A father’s access to it has also been found to support the more equal sharing of care work.

But Australian policy falls well short of this promise. Despite significant advances since 2010, when Australia became the second-last nation in the OECD to introduce PPL, our current model represents a gendered division of labour whereby men are seen as the primary breadwinner and women the primary caregiver. 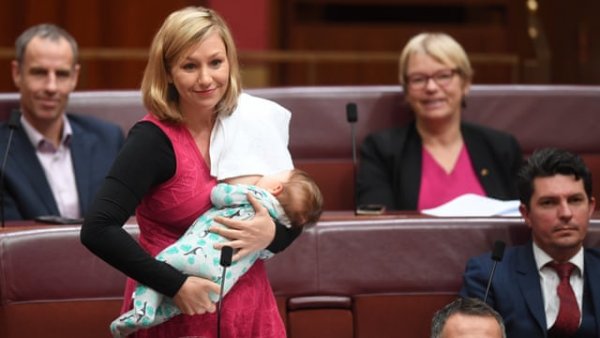 The current scheme allows for payment to all mothers who earn an adjusted taxable income of $150,000 or less and meet the work test. It is then possible, for eligible claimants to transfer part of that entitlement to the father or partner if that person is the primary caregiver.

But, as journalist Annabel Crabb has pointed out, “the birth mother is still the gatekeeper”.

“Which creates some anomalies: if there’s a family where a woman earns $155,000 a year and her husband earns $40,000, and they decide that the father will be the primary carer, they’ll be ineligible for paid parental leave because the woman earns too much to apply, and thus can’t transfer the leave to her husband. But in a family where the gender positions are reversed, it’s not a problem; the birth mother earns less than the cut-off and is easily eligible,” Ms Crabb wrote in her extended essay Men at Work: Australia’s Parenthood Trap for Quarterly Essay last year.

Despite various tweaks, including a test which recognises that women who work in dangerous jobs might need to stop work before their expected date of birth, the key aim of Australia’s PPL policy is to support women in their roles as mothers, rather than their labour market participation.

The primary and secondary caregiver distinction embedded in the policy makes the equal sharing of leave and care responsibilities so difficult that women currently take 99.4% of primary carer leave. It reflects the legacy of policy making in Australia whereby the ideal worker has no visible care responsibilities which inhibits the equal sharing of such work and women’s full participation in the labour market.

Tony Abbott was not a fan in 2002, saying that compulsory paid maternity leave would be introduced “over his government’s dead body”.

Indeed, gendered roles were embedded in policies of the Howard Government and still impact policy making today. It claimed that PPL represented “discrimination” against non-working women. While he dramatically changed his mind as Prime Minister, Tony Abbott as Employment Minister in the Howard Government was originally not a fan. He even went so far as to say, in 2002, compulsory paid maternity leave would be introduced “over this government’s dead body”.

John Howard and family in 1980

The Howard Government’s policy platform and supporting narrative set the scene for the Rudd Government’s attempts to fulfill its 2007 election promise of introducing PPL. Wary of the thorniness of the issue and that the policy was likely to be perceived as an attack on traditional families, the Rudd Government referred the issue to the Productivity Commission for a rational economic assessment.

While the Productivity Commission recommended the introduction of the scheme, it did so on the basis of supporting women in their role as mothers, rather than their role as workers. It was designed around giving women the financial breathing space to stay at home longer with their newborns, which would have child and maternal health benefits. Any benefit to preserving mother’s connection with the labour market was secondary.

Since 2010, PPL has remained contested. In 2015, the Abbott Government – followed by the Turnbull Government – attempted to dismantle a core component of the scheme; that it built on existing privately negotiated entitlements and that workers were able to access both government-funded and employer-funded leave. This was labelled “double dipping” and presented as an oversight in the design of the policy.

Treasurer Joe Hockey said accessing both schemes constituted “fraud”. Then Minister for Social Services Scott Morrison said it was a “rort”. Despite being eventually abandoned, the debate over the Fairer Paid Parental Leave Bill reflected the ongoing narrative that working parents’ claims are vulnerable in times of budget cuts.

Economically, PPL is a crucial policy for increasing women’s workforce participation and ensuring our future stability as the population ages and the tax base shrinks. A more robust, generous and flexible design will be important to move towards a dual caregiver, dual earner model that other advanced nations aspire to.

At a household and societal level, a movement away from the male breadwinner is fundamental for a more equal society.