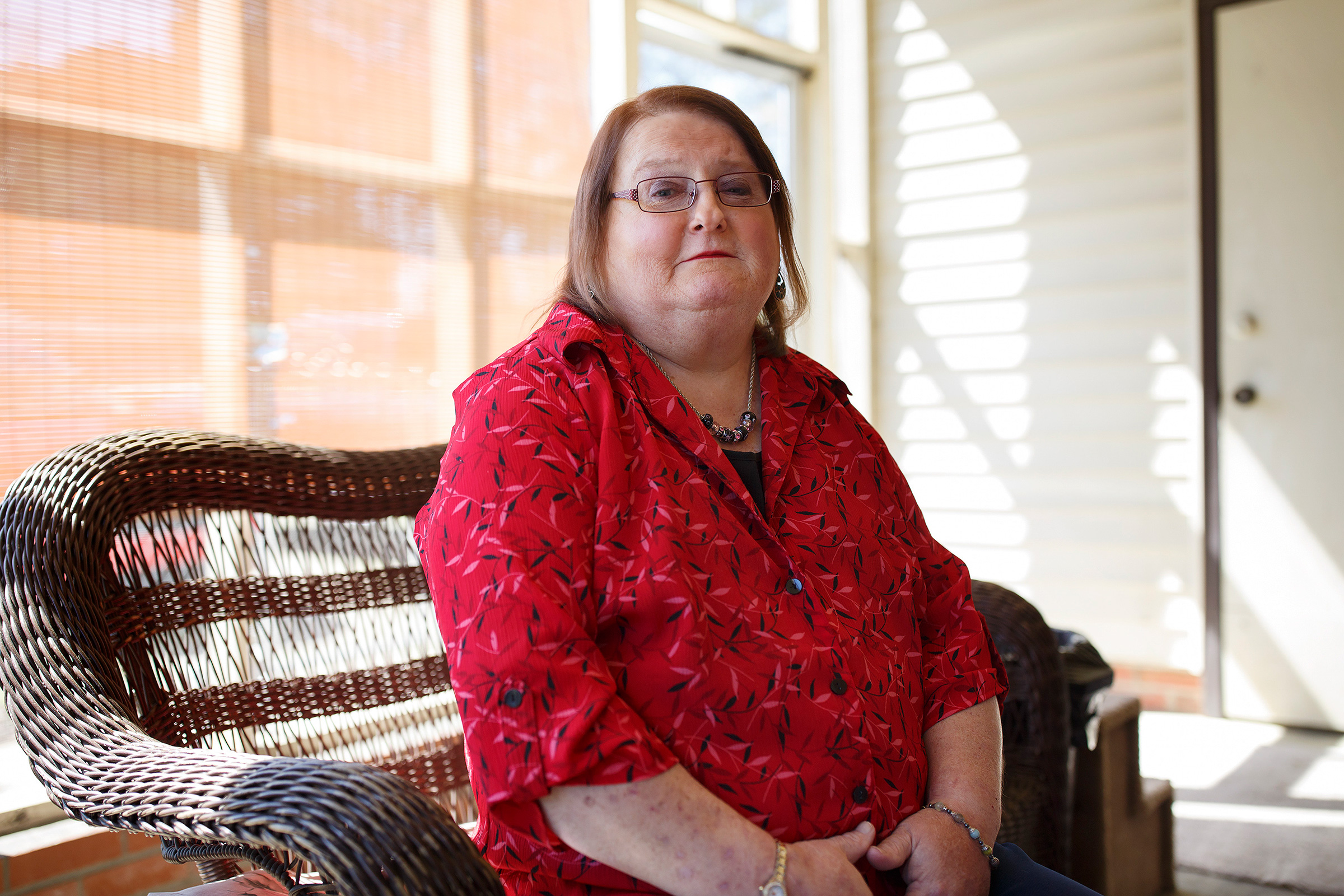 Landmark US Court decision: what it means for LGBT employment

In a landmark decision, the US Supreme Court has ruled that gay men, lesbian women, bisexual individuals and transgender people – individuals whose sex assigned at birth does not match their current innate sense of being male, female, both or neither – cannot be discriminated against in the workplace simply because of their sexual orientation or gender identity.

The decision involved three separate but related cases: two involving men who were fired for being gay and one involving a transgender woman, Aimee Stephens, who was fired from her job at a funeral home after her transition. The court’s ruling in favour of Stephens affects the estimated 1.4 million adults in the US who identify as transgender.

Stephens passed away on May 12, 2020, just one month before the Supreme Court ruled in her favour. 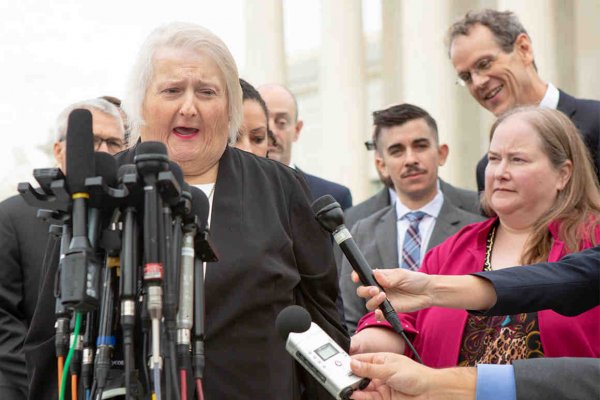 A study we published on 11 February, 2020 suggests that non-discrimination protections for transgender people are likely to be especially meaningful. As scholars of economics, health and LGBT populations, we wanted to find out about how transgender people fare economically. We learned that on nearly all measures of economic and social well-being, they do much worse than the general population.

Little is known about transgender people

A growing body of research on sexual minorities has steadily advanced over the past 25 years. However, when we first started working on this research project three years ago, we found little published work on the economic lives of transgender people.

Most research that did exist came only from studies of one or two progressive-leaning states, such as California or Massachusetts, or used “convenience” or “snowball” samples of transgender people where participants are recruited through social networks.

These types of data are useful, but they might not accurately reflect the general transgender population in the US. 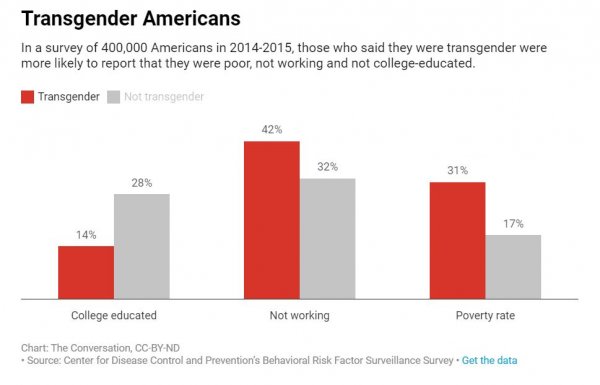 This is where our study came in. We used data from an annual telephone survey of over 400,000 individuals in the US that asks people about their employment, income, health insurance coverage and overall health. It’s called the Centres for Disease Control and Prevention’s Behavioral Risk Factor Surveillance Survey.

Starting in 2014, this survey gave states the option to ask respondents their sexual orientation and gender identity. When asked “Are you transgender?” over 2100 adults responded “yes.”

Although this is only a fraction of 1% of the total survey sample, it is a much larger sample of transgender people than has been used in other survey-based studies. And, importantly, it allowed us to examine transgender individuals from states as diverse as Pennsylvania, Oklahoma, Idaho and Florida.

Individuals who described themselves as transgender did much worse in aspects of their lives that affect their economic wellbeing.

The most consistent pattern we found is that individuals who described themselves as transgender did much worse in aspects of their lives that affect their economic wellbeing – like educational attainment, employment and poverty status – than otherwise comparable individuals who did not identify as transgender.

This was especially true for employment. Transgender people were 11 percentage points less likely to be working compared to non-transgender, or cis-gender, people.

We found that this effect was driven by two forces: transgender people were more likely to be unemployed – that is, they would like to work but are not currently working – and much more likely to report that they are unable to work.

The data don’t tell us why transgender people may be unable to work. It may be due to a disability, poor health, lack of transportation or other structural barriers. It’s also possible that transgender people have been turned away so many times by potential employers – possibly due to discrimination which is now illegal throughout the US – that they are what economists aptly refer to as “discouraged,” and thus they report that they are “unable to (find) work.”

Even after accounting for lower college education rates, we found that transgender people had higher rates of poverty and worse health than otherwise comparable individuals who did not identify as transgender

Of course, there are limits to the Supreme Court decision, and LGBT rights advocates have already stressed the need to adopt a federal Equality Act which would extend non-discrimination protections to housing, public accommodations, education and health care – all areas of life that are currently not explicitly protected by US federal civil rights law for LGBT people. The need for these protections is highlighted by the timing of the Supreme Court decision: Just three days prior to the ruling, the Health and Human Services Office for Civil Rights rolled back non-discrimination protections for transgender people in health care that were instituted by the prior administration.

It is too early to tell how non-discrimination protections for transgender people in these other important areas of life will play out in the various branches of government, but the recent Supreme Court ruling outlawing LGBT discrimination in employment is likely to improve the economic situation facing transgender Americans, which our research shows is already very precarious.

This is an updated version of an article originally published in the US edition of The Conversation on 13 February 2020.